The Kawasaki ZX-6R is right now dominating the Supersport World Championship. While regulations states that the championship motorcycles have to be limited to 600cc if they are inline-fours, the street motorcycles have no such cap. The street variant of the ZX-6R displaces 636cc and makes 137PS (with RAM air induction) and 71Nm of torque. The motorcycle also gets a whole host of electronics, similar to that on the ZX-10R. 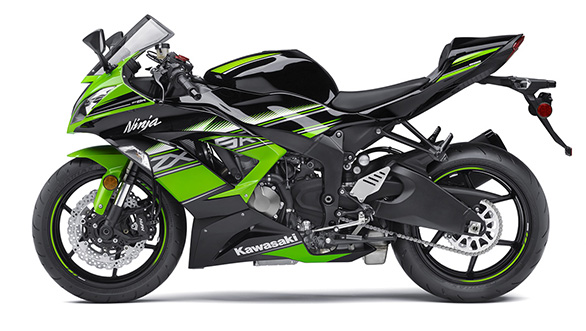 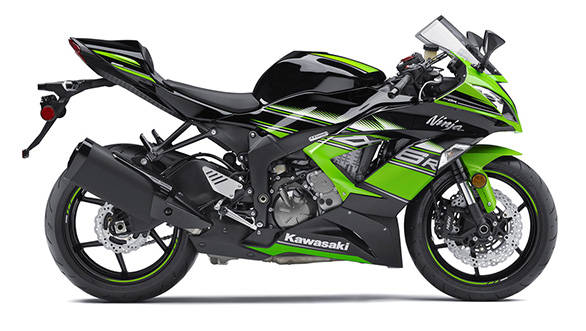 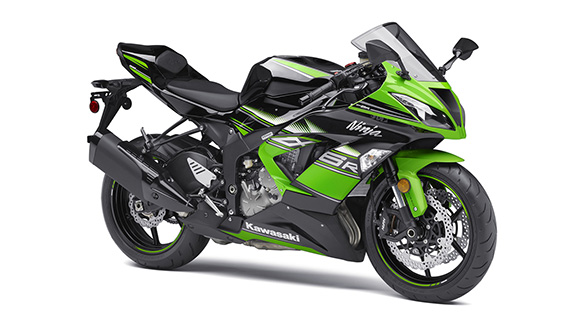 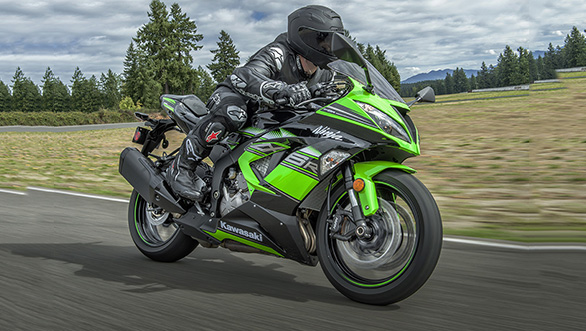 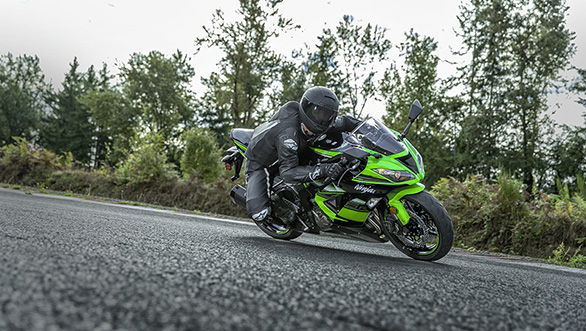 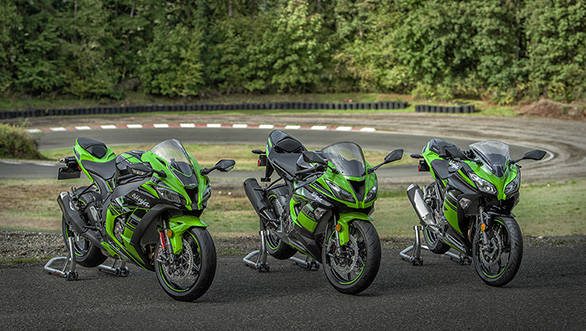 The Kawasaki Ninja ZX-6R sits between its siblings, the mighty Ninja to the left and the humble Ninja 300 to the right 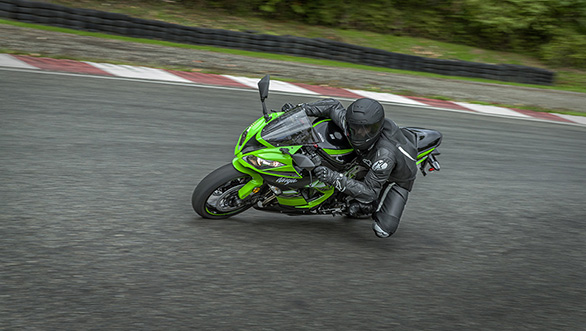 Like the Versys 650, the ZX-10R also gets Showa's SFF that separates rebound and compression damping to each fork leg 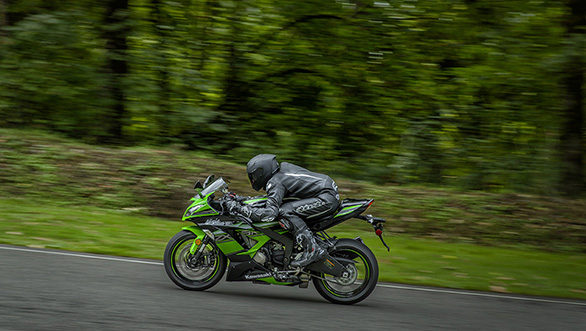 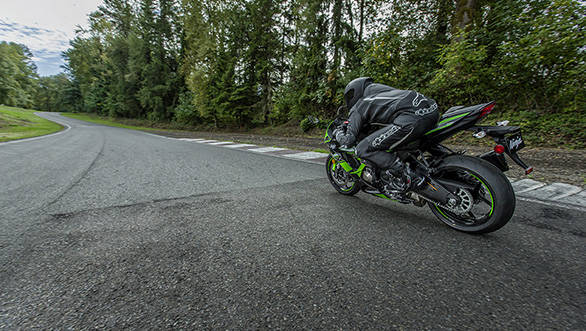