The Suzuki SV650 is one of the most iconic names in the modern motorcycling world. First introduced in 1999, the SV650 rocked a full aluminium frame borrowed from a sportsbike and a reliable but involving V-twin motor that made just over 70PS. It was priced incredibly well and became a favourite with new riders for its forgiving nature but also garnered a reputation for embarrassing many a more powerful and expensive sportsbike at the race track. Then in 2009, Suzuki replaced it with tubular framed Gladius that was never regarded in quite the same light.

For 2016, Suzuki has brought back the iconic SV650 nameplate and though it continued with the tubular frame Suzuki claims over 70 changes in the chassis alone, and if international reports are anything to go by, the magic is back. Scroll down for more details in the images. 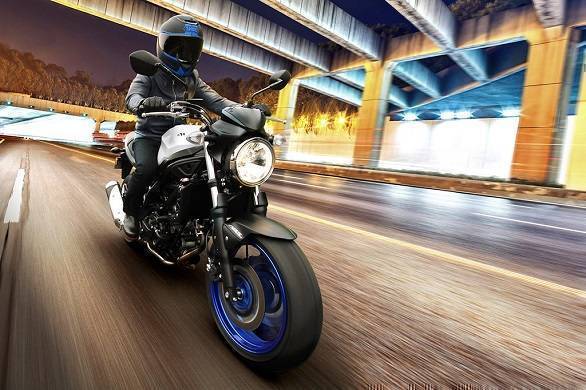 Styling takes a simple, no-nonsense direction that some will love and others will simply look past. 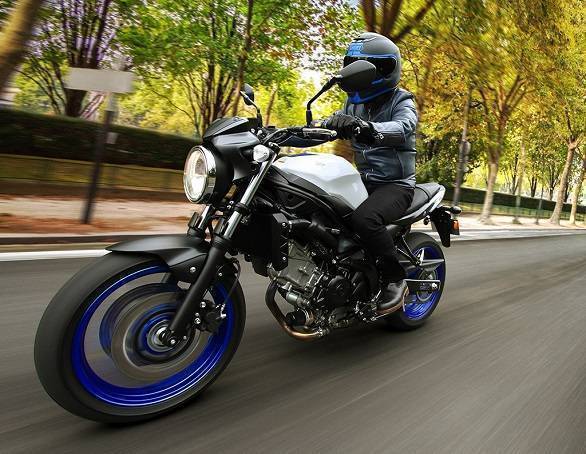 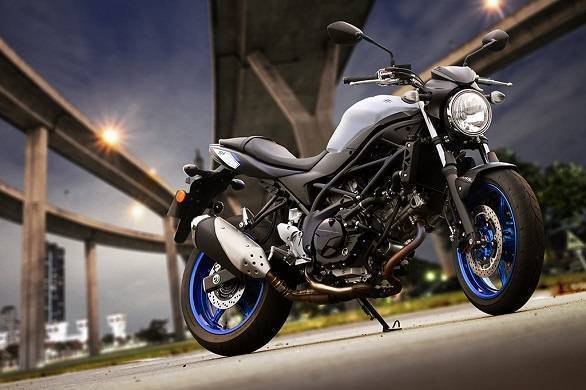 The chassis is around 7kg lighter than the outgoing SFV650 also knows as the Gladius that this bike replaces. 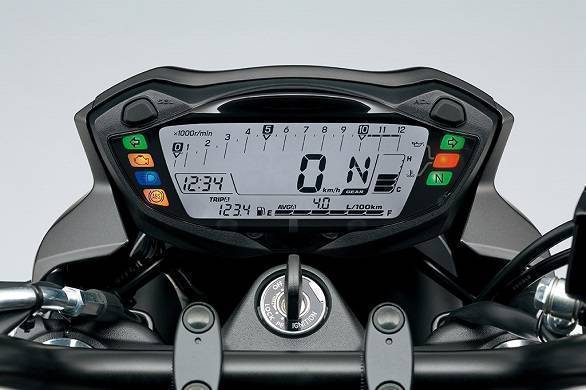 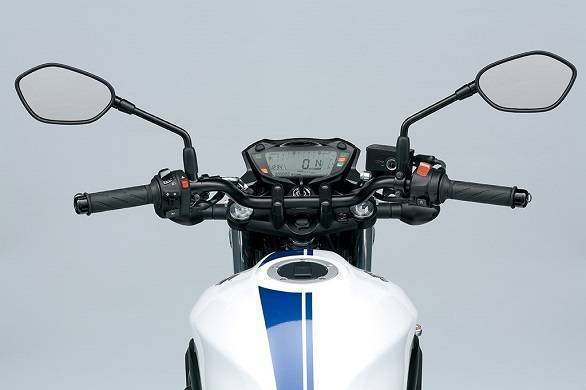 Upright handlebars provide a comfortable riding position. Suzuki's one-touch start system means the starter button just has to be pressed once and not kept held to start the engine 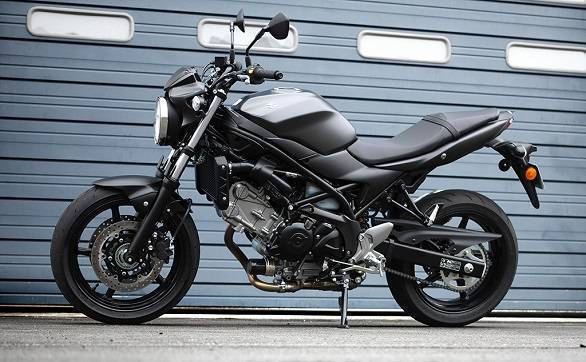 Despite the naked, minimal style, the SV650 still weighs 197kg which is 15kg  more than its rival the Yamaha MT-07