The Goodwood Festival of Speed is a celebration of everything automotive like no other. No other automotive event manages to bring together motorsport, motorsport legends, production cars, classic cars, automotive history and the future of automobiles in quite the same way. The 2017 FOS celebrated Peaks of Performance - motorsport game changers over the years, and also celebrated the life and contribution of one Bernie Ecclestone to motorsport. Here's a glimpse at what made the 2017 FOS such a delight. 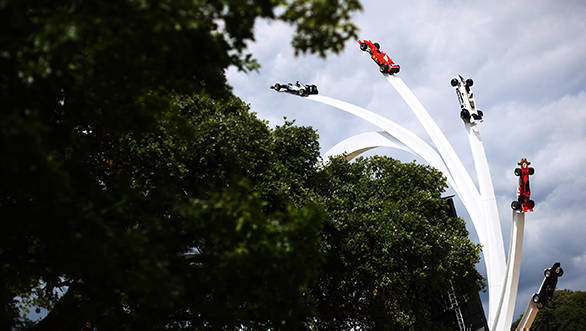 Gerry Judah's sculpture for the 2017 Goodwood Festival of Speed pays homage to Bernie Ecclestone and the many hats he's donned within motorsport. That of a driver, team owner, and master puppeteer. Sorry, we mean legend. 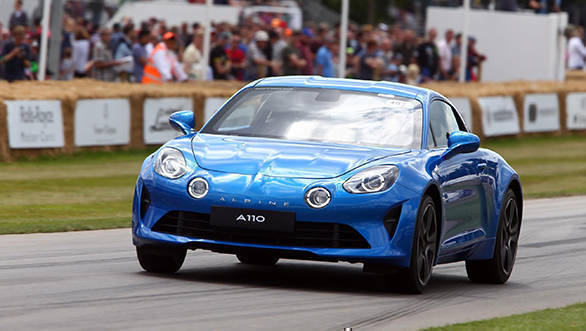 Alpine's production A110 made its moving motor show debut at the 2017 FOS. The mid-engined sports coupe is meant to take on established rivals like the Porsche. 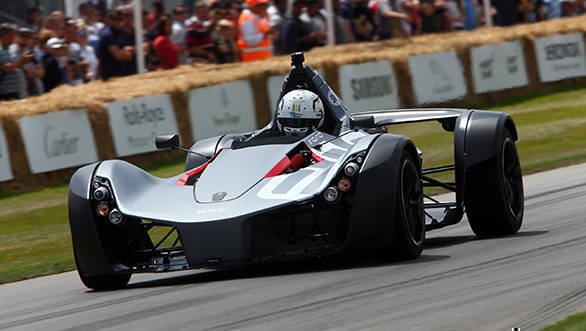 The BAC Mono, with racer Oliver Webb behind the wheel, managed to top the Supercars and Race Cars for the Road class of the 2017 FOS with a timing of 49.54 seconds. 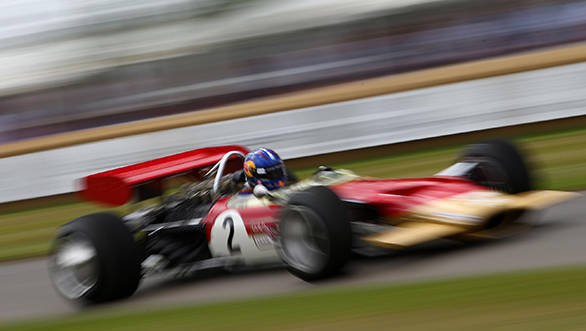 There's a legendary F1 personality behind the wheel of this Lotus 49... 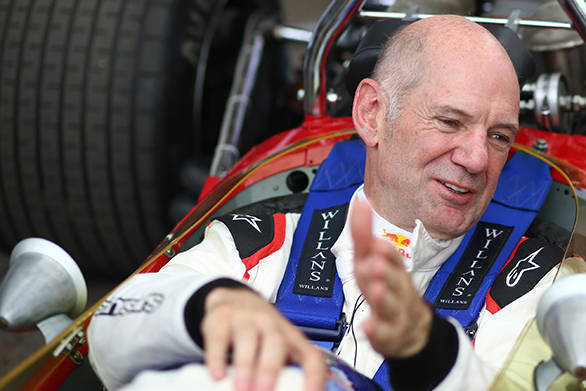 ... It's Adrian Newey! F1's ace aerodynamicist. And the man responsible for building some of Red Bull's finest championship-winning cars. 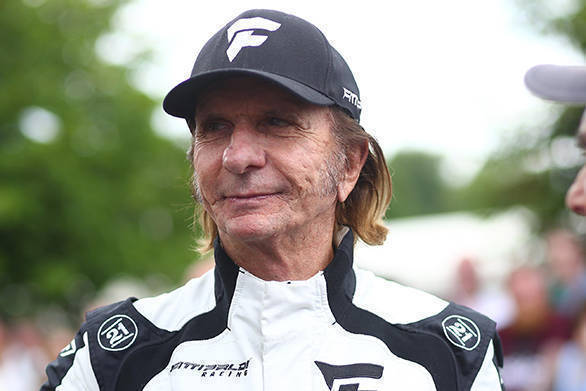 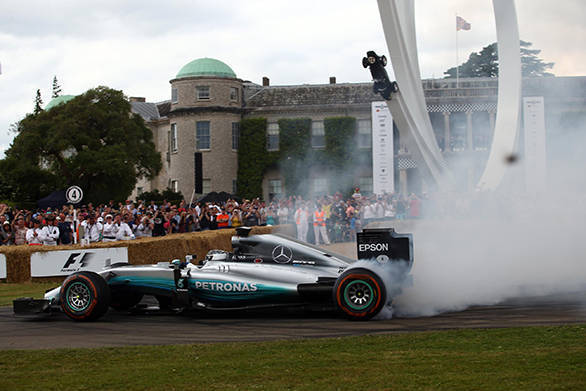 Donuts are always a crowd-pleaser. Especially when they are performed in a Mercedes AMG F1 W05, with Valtteri Bottas behind the wheel. 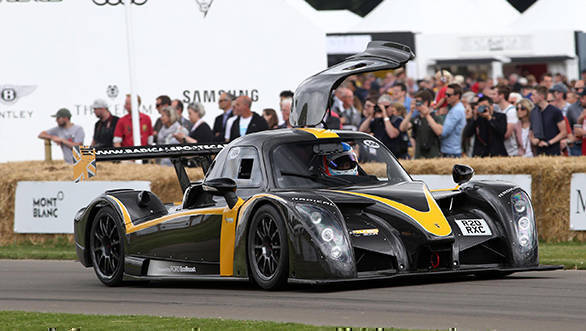 The most extreme Radical ever built - the RXC Turbo 20th anniversary - clocked a time of 50.83 seconds. 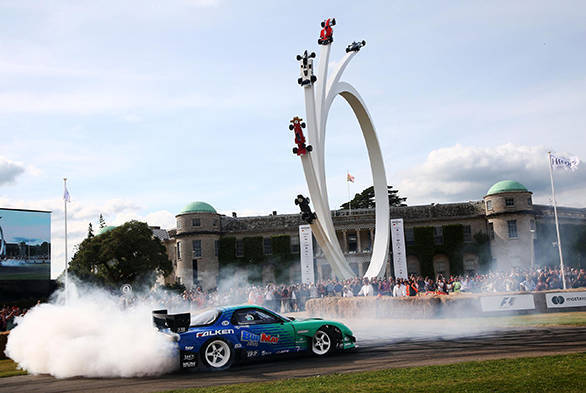 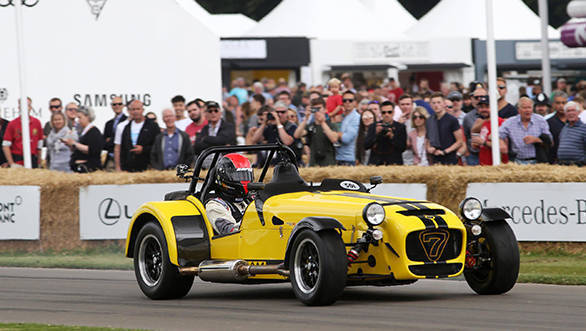 Jon Barnes in the Caterham 620R as crowds look on at Lord March's private estate. 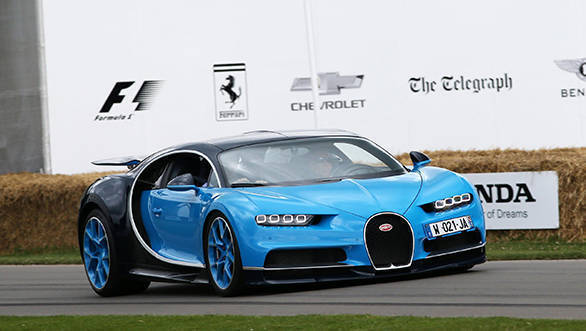 Amongst the many spectacular machines fans were treated to, was this Bugatti Chiron. 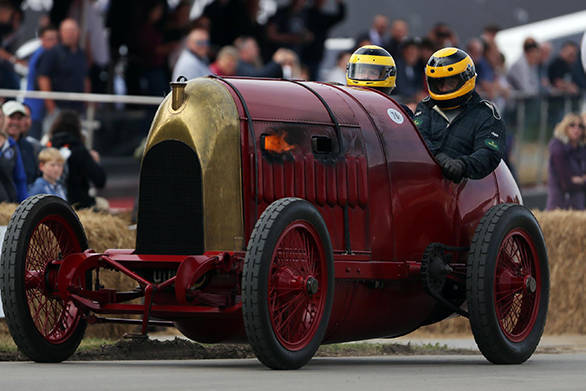 The fire-breathing "Beast of Turin" Fiat F76, that celebrates 110 years of Brooklands at the 2017 FOS. 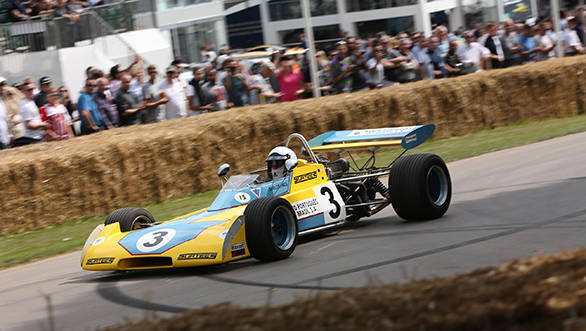 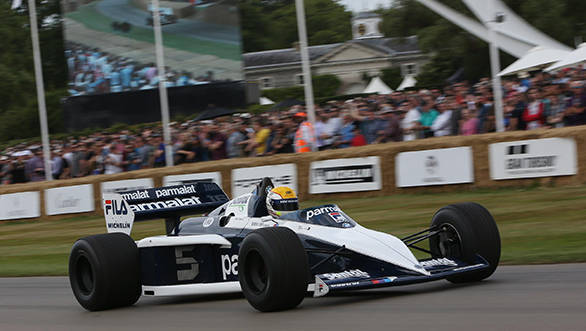 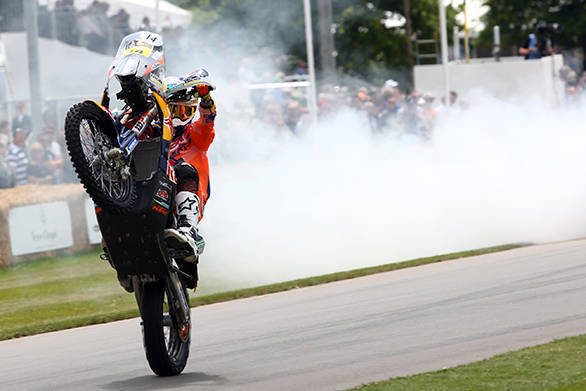 The first British rider to ever win the Dakar, Sam Sunderland, goes it on one wheel on a KTM 450 Rallye. 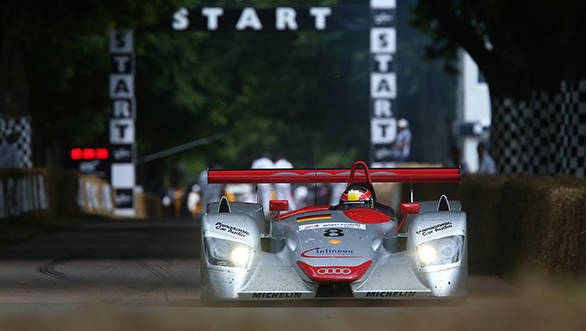 The Tom Kristensen collection included the 2000 R8 and was a tribute to the winningest driver at the 24 Hours of Le Mans. 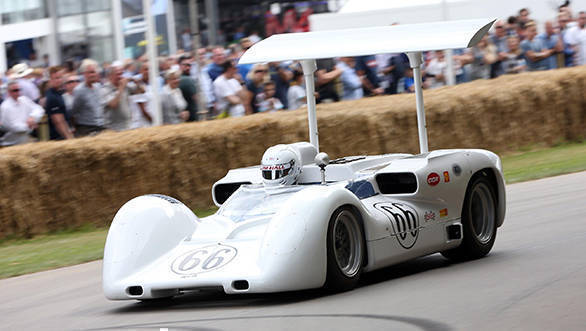 Jim Hall Jr. drove his father's creation - the Chaparral 2E - which won one CanAm race with Phil Hill at the wheel. 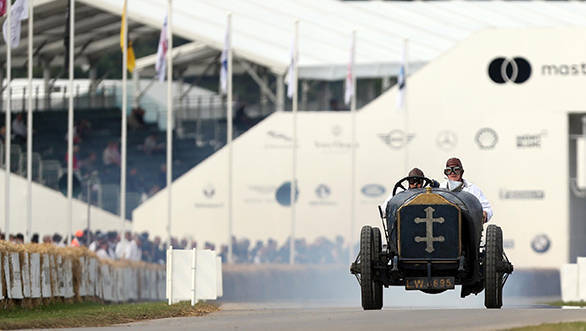 Another pre-war classic from the 110 years of Brooklands exhibit. 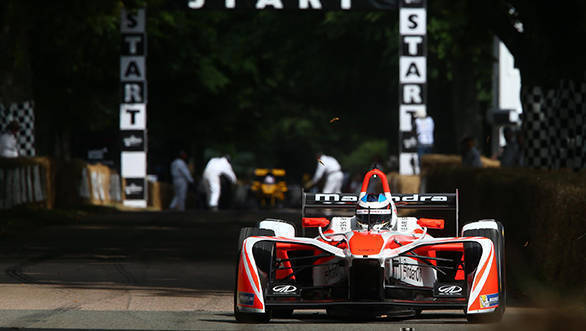 The Mahindra M4Electro claimed the eRecord at Goodwood with a time of 48.59s. 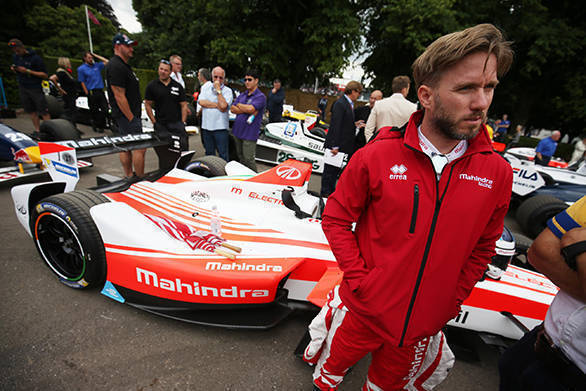 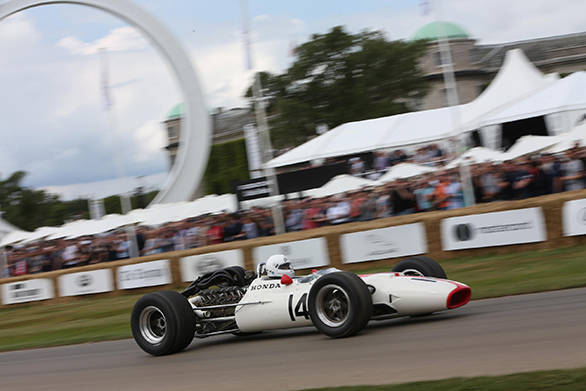 Gordon Sheddon drove the Honda RA300 as part of the John Surtees tribute. 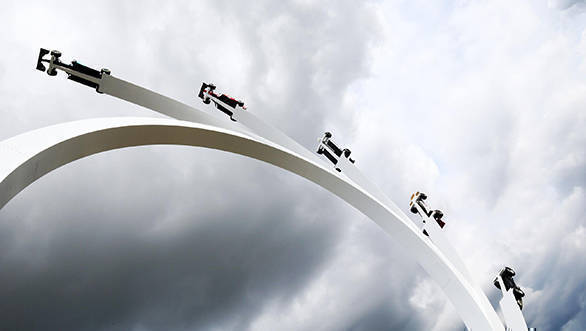 The sculpture that celebrates Bernie Ecclestone's massive contribution to the world of motorsport. 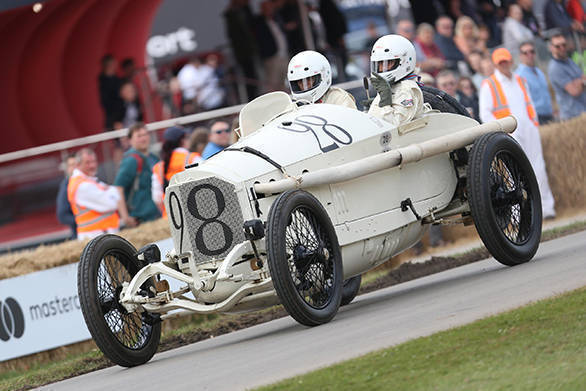 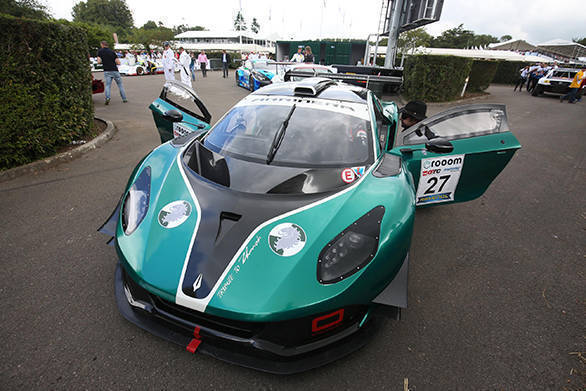 The only Polish supercar around - the Arrinera Hussarya GT - made its return to the FOS for the second year in a row, this time with Anthony Reid behind the wheel 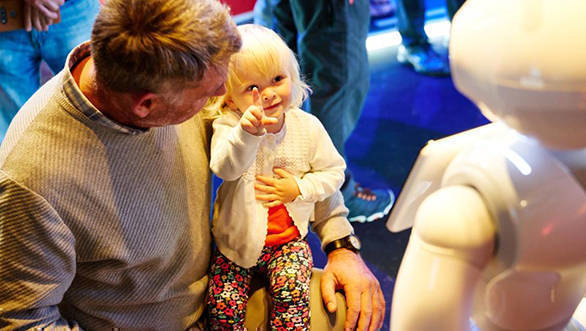 Visitors seem to enjoy the FOS Future Lab, a new addition to the many attractions at Goodwood 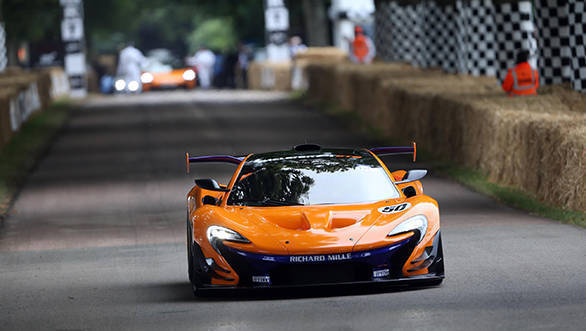 The McLaren P1 GTR begins its run up the hill.