The iconic motorcycle brand Jawa has brought in the 2017 350 OHC to Czech Republic. The roadster model gets its classic design and simple lines from the 350 Type 634 that was seen in the 1970s. The brand offered its range to the Indian market under the name Ideal Jawa in the '70s and '80s wherein it was competing with the likes of Royal Enfield. It was a popular brand back then for its unique design as well as its two-stroke engines that powered the Jawa Yezdi range.

However, with the emission norms getting tighter and ban on two-stroke engines, plugs were pulled from motorcycles like the CL II and the Deluxe Road King. Jawa had to shut its India operations in 1996 following labour issues in its plant. Jawa is now back with the 2017 iteration of the 350 OHC and the 660 Vintage models. And both these motors are Euro-IV compliant meaning they can be exported to the international markets as well. Get details of the 2017 Jawa 350 OHC here. Scroll down to see detailed images of the 2017 Jawa 350 OHC. 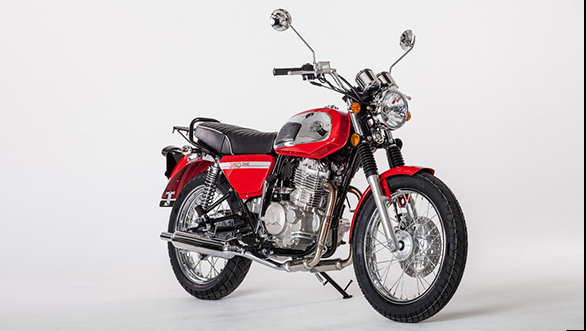 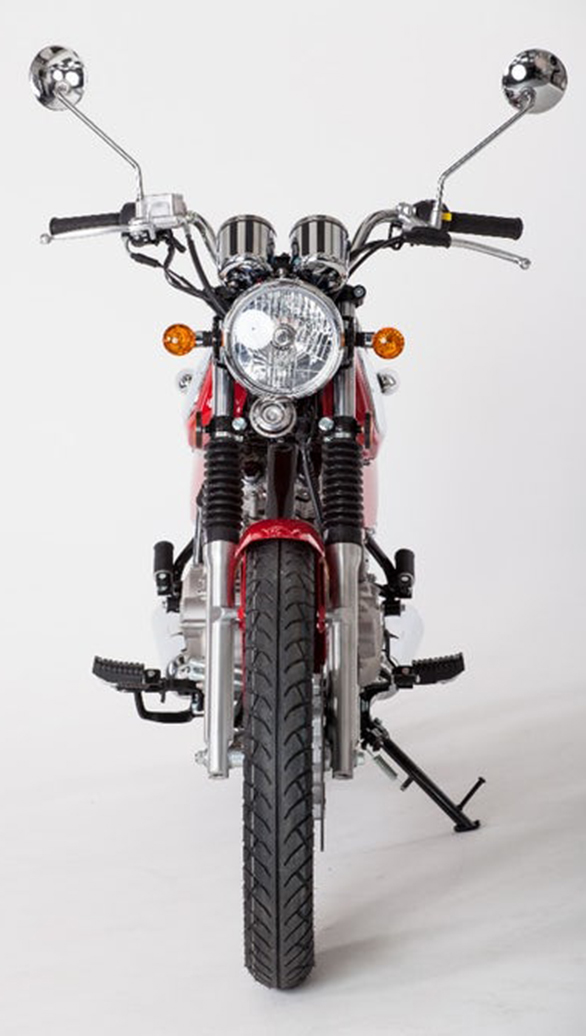 The 2017 Jawa 350 OHC gets a chrome treatment on the instrument cluster and mirrors. It gets a conventional headlamp design 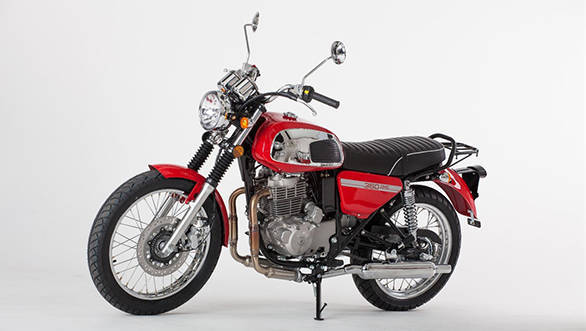 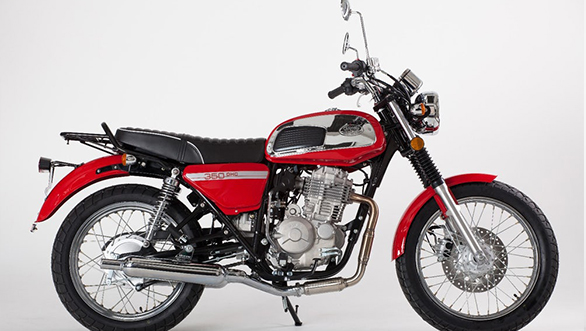 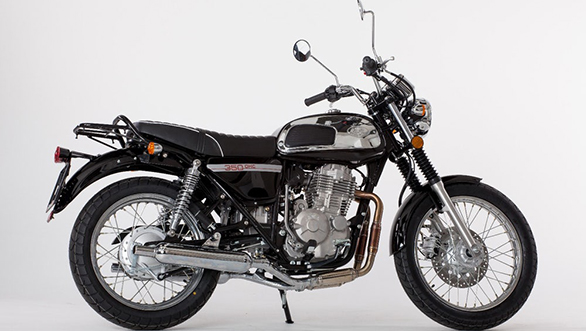 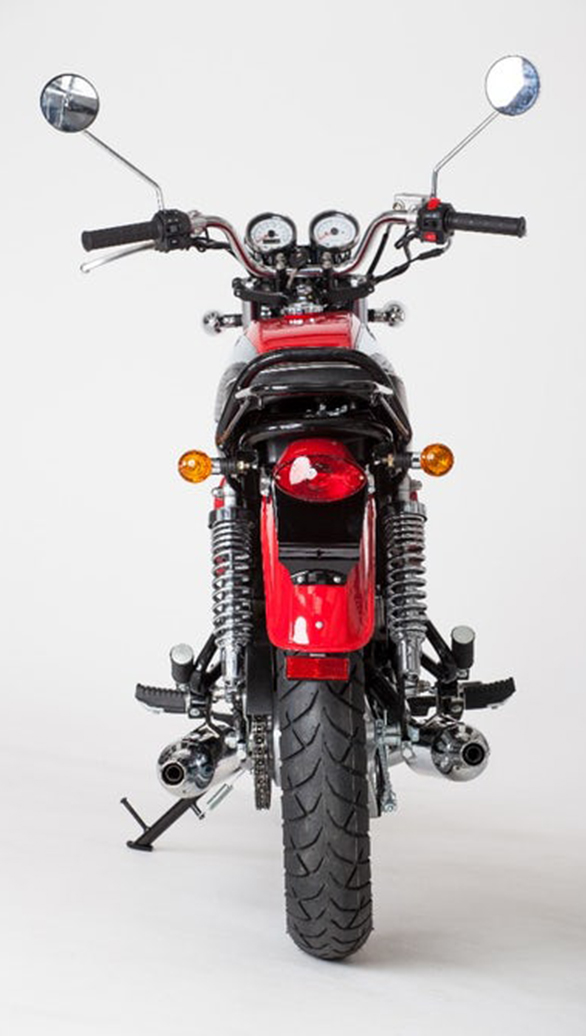 The rear view of the 2017 Jawa 350 OHC looks similar to that of the Triumph, scaled down though 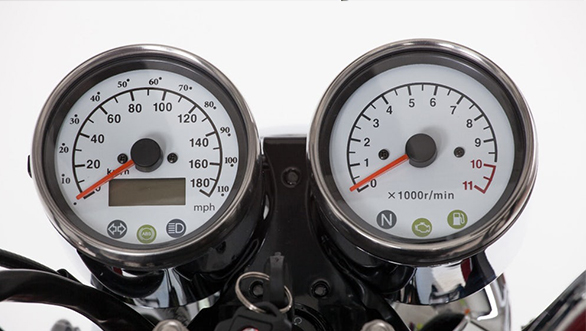 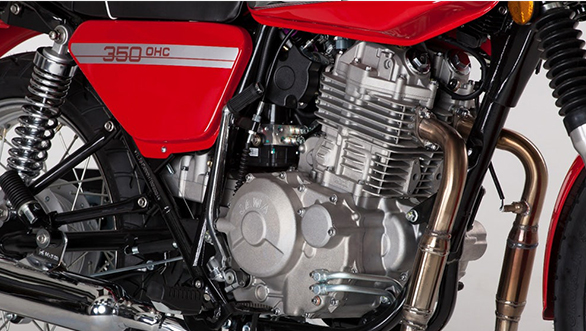 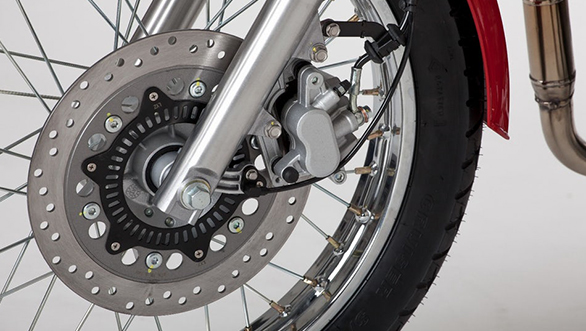