German automaker BMW on Tuesday revealed its newest and quickest M car the 2018 BMW M5, the performance-oriented version of the 5-series sedan. The sixth generation of the performance sedan features a new BMW xDrive all-wheel drive system. The twin-turbocharged 4.4-litre V8 engine 608PS power and 750Nm torque, enough to take the car past 100kmph in under 3.4 seconds, and to 200kmph in 11.1 seconds. The car will be launched in Europe in February 2018 and its India launch is expected later next year. While the company states that form has followed function in the design, the car has turned out to be quite a looker. 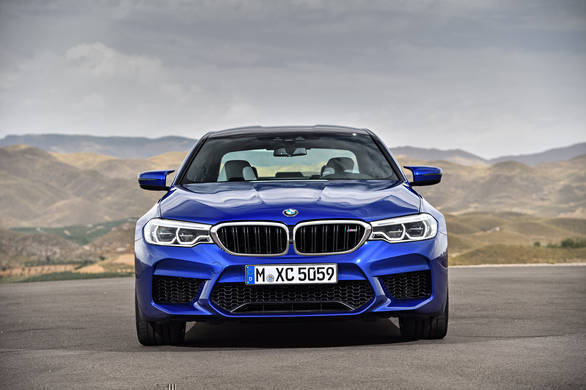 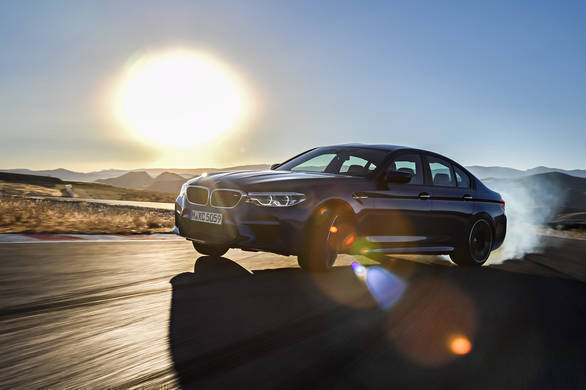 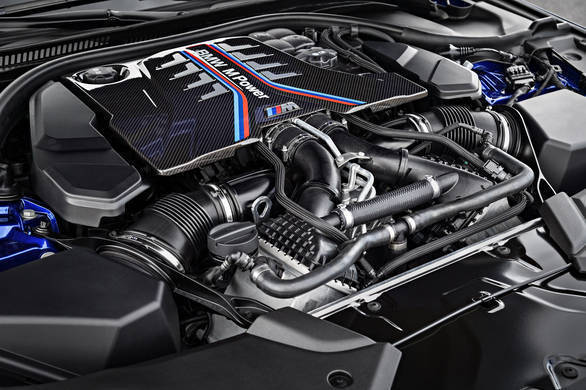 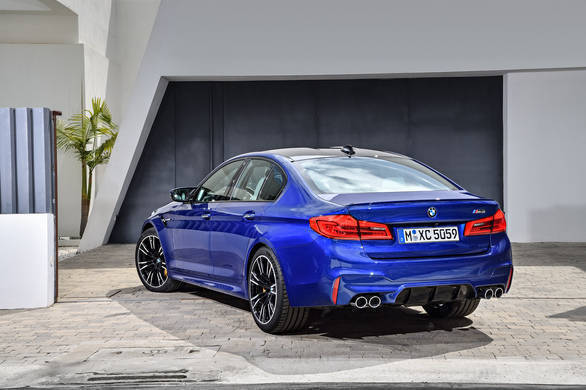 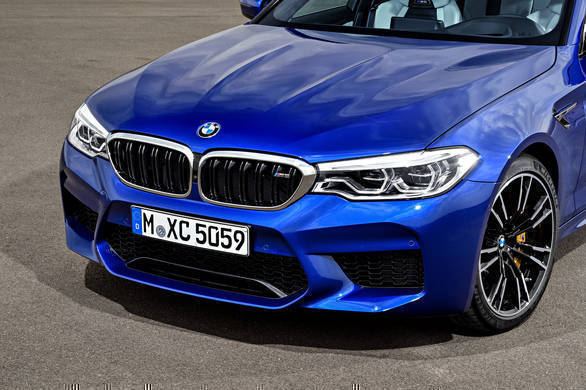 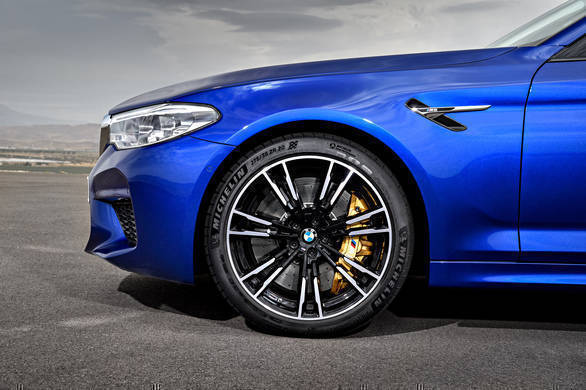 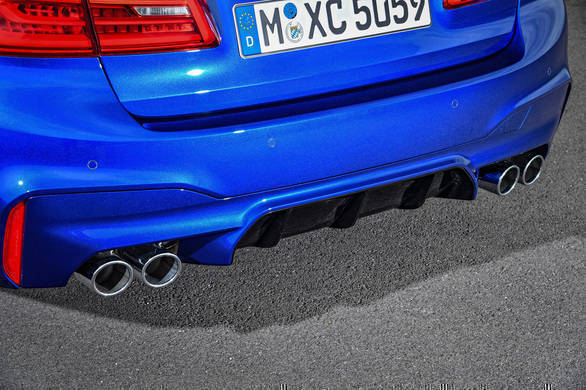 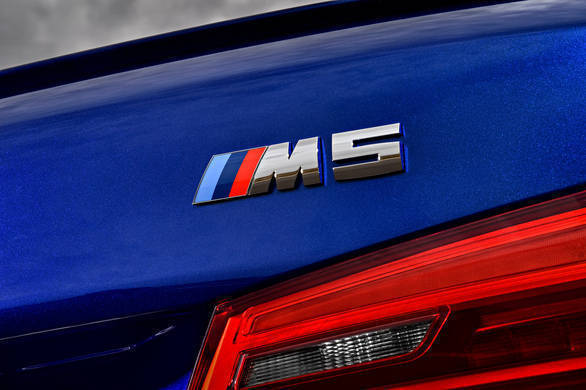 The sixth generation M5 is the quickest M car ever, says BMW 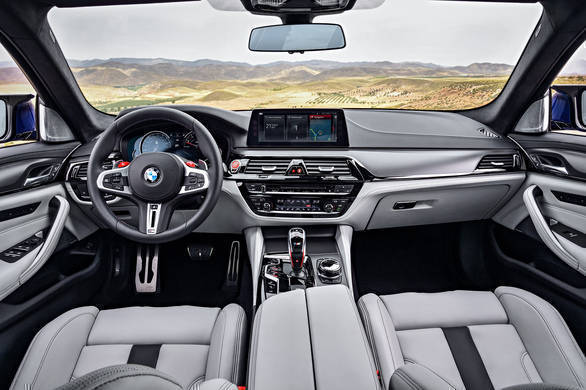 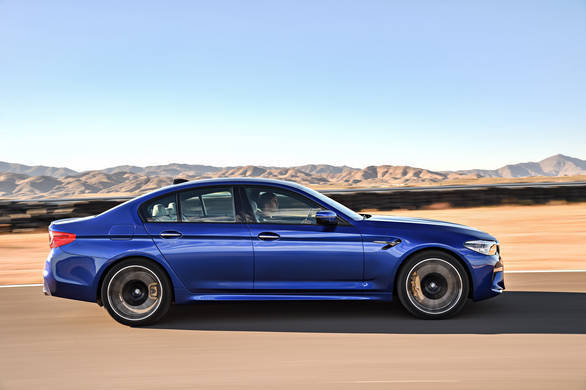 The mission of the M Power cars has been luxury through the highest level of performance and comfort, since 1984