The 2018 Jawa 350 OHC Special has just been revealed and is already garnering a positive response. Thanks to Mahindra Two Wheelers signing a licensing agreement with the Czech brand, it is about to make its re-entry in India in 2019 after a long hiatus. However, it is more likely that the Jawa 350 OHC will be their debut motorcycle. Being a sibling of the 350 OHC, we can at least hope that we get to see the 350 Special too on Indian roads. The Jawa 350 Special is a retro race replica that harkens back to race motorcycles from the 1960s and 1970s, and for that, we love the way it looks. 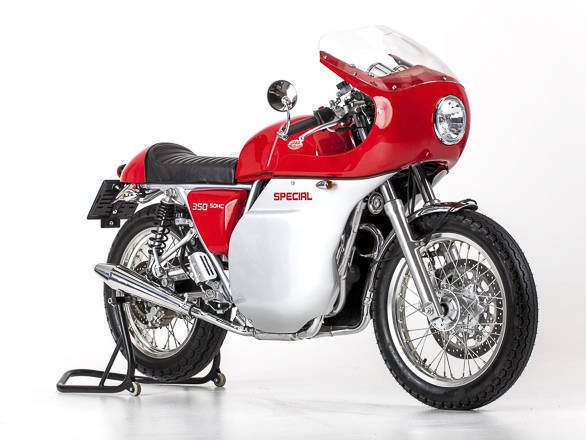 The Jawa 350 OHC Special is a fully-faired version of the 350 OHC. AT first glance, it looks like it would fit right into a starting grid picture from 40 years ago 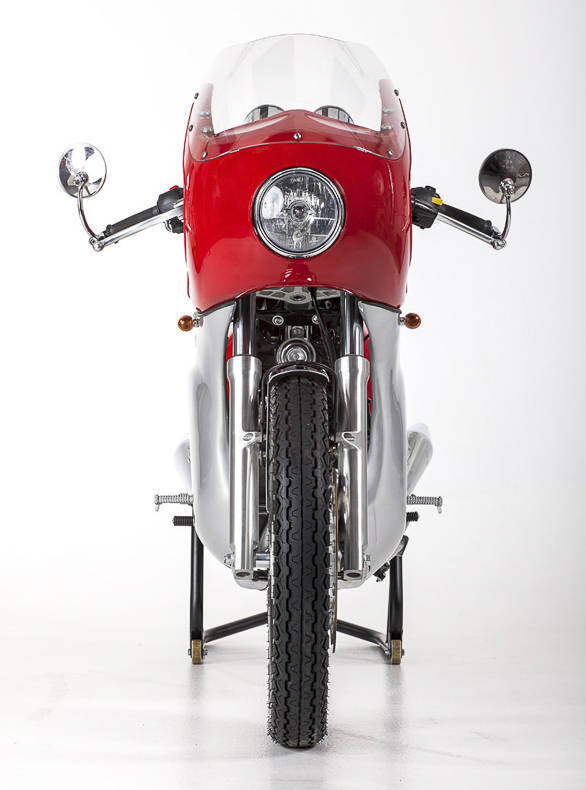 The Jawa 350 Special features a retro-styled full fairing, complete with a bubble visor and round headlamp with chrome surround. Note the round bar-end mirrors also finished in chrome, that complement the look 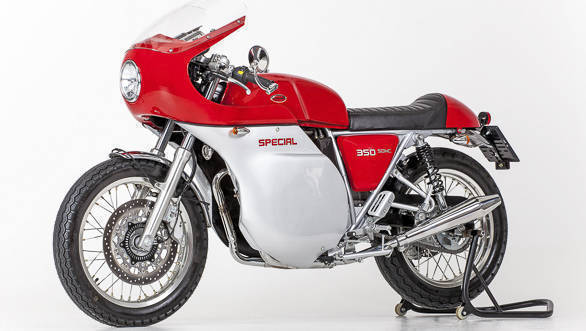 A flat ribbed pattern seat ends with a cowled tail section on the Jawa 350 Special, The two-tone red-silver adds to its retro flavour. At 800mm, the seat height is very approachable and should help it find wide appeal 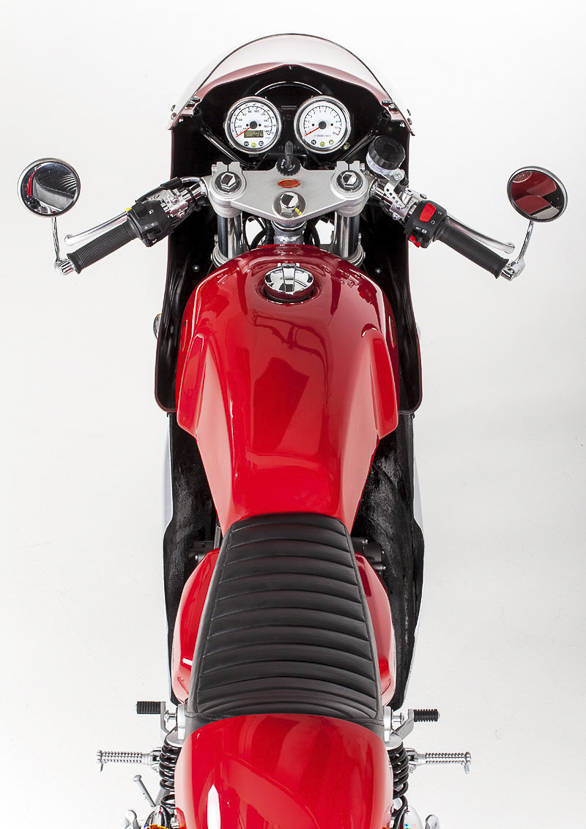 AT 171kg, the Jawa 350 Special weighs 11kg more than its naked sibling, but cuts a svelte silhouette. The cafe racer-inspired tank has recesses for the rider's knee 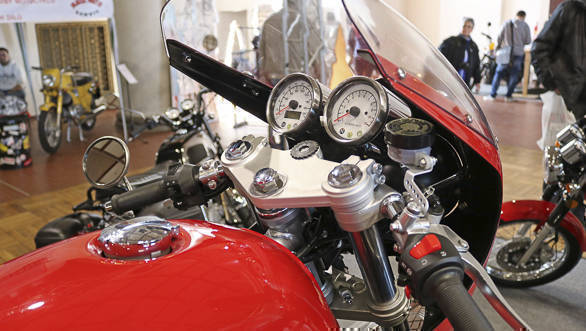 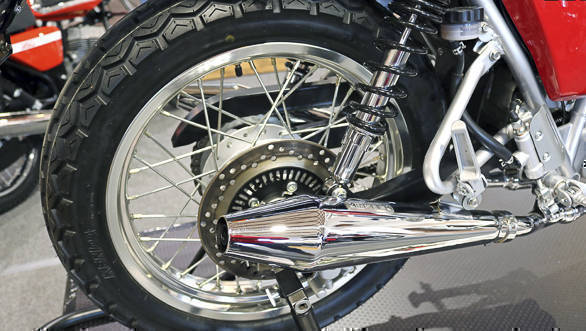 Twin upswept exhausts finished in chrome complete the retro racer look. The Jawa 350 Special features disc brakes at both ends with ABS. Those fold-away pillion footrests suggest that there is a pillion seat hiding under the cowl 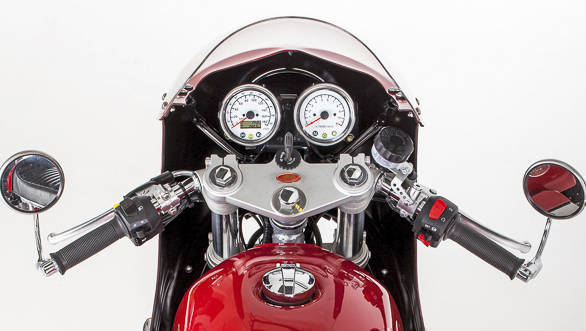