Triumph Motorcycles UK has revealed the 2019 Triumph Street Twin during the International Motorcycle Fair - Intermot 2018 in Cologne, Germany. The 2019 Street Twin receives updates to its mechanicals as well as slight cosmetic changes. The biggest amongst these is an 18 per cent bump in its power output. It also sports two riding modes now, and upgraded brakes and suspension. While Triumph has not yet announced an India launch for this updated motorcycle, here's a closer look at it: 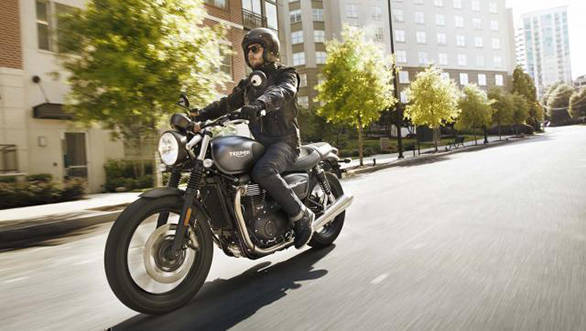 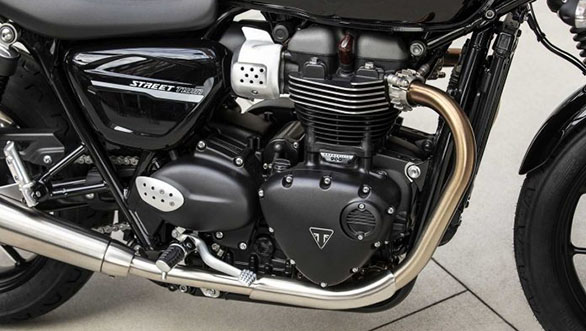 The 900cc liquid-cooled parallel twin engine gets 18 per cent bump in power to 65PS, while peak torque remains the same at 80Nm 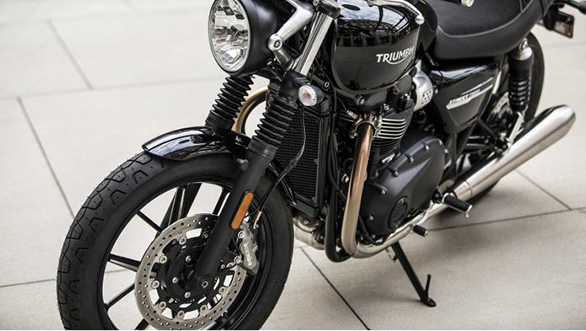 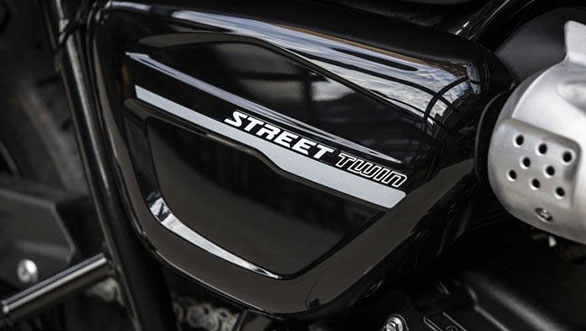 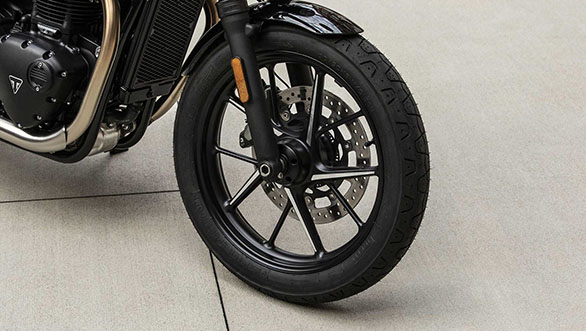 There is also an upgraded Brembo four-piston caliper for the front disc, as well as new alloy wheel design 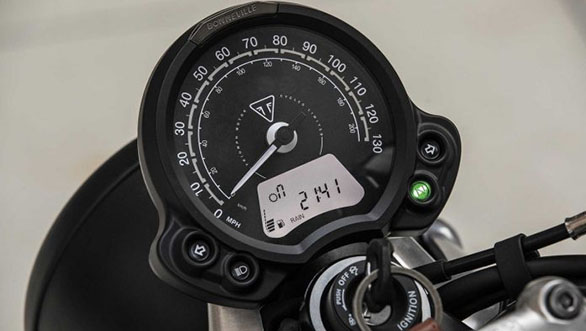 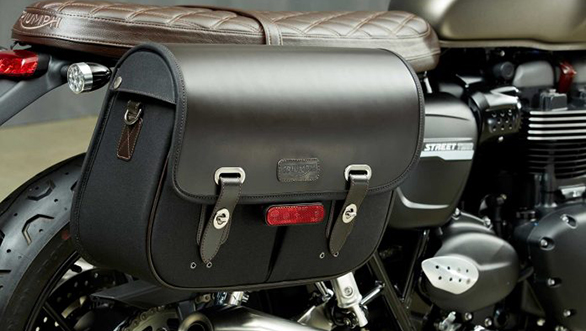 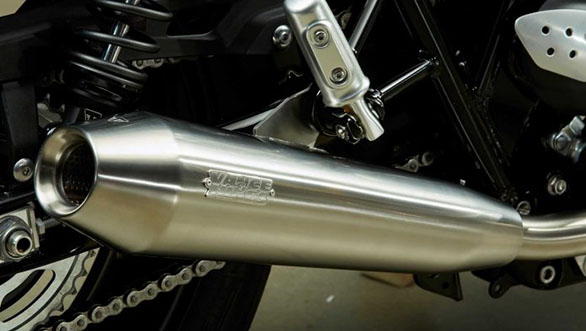 Triumph has also introduced two new custom kits for the Street Twin, one a minimal Urban Ride kit with a fender eliminator, brown flat seat, LED indicators, and the other a Cafe Custom kit with a Vance and Hines exhaust and a cafe racer look