The Mercedes-Benz GLS is now in its third generation and packs in a lot of new-age technology like the Electronic Active Body Control, updated off-road capabilities, and new engines that claim to be more powerful, efficient and cleaner than before. The GLS 450 and the new GLS 400d are the likely contenders for India. Read our the review to find out more! 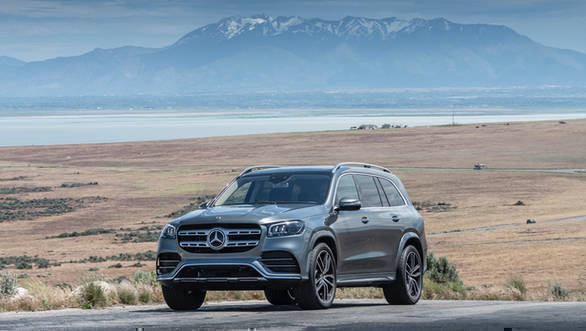 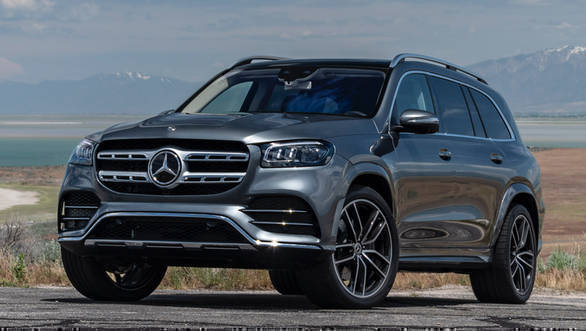 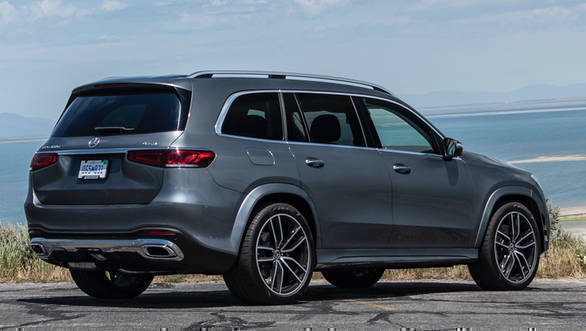 The 2020 Mercedes-Benz GLS has a wheelbase of 3,135mm, which is a massive 60mm longer than the second-gen GLS-Class 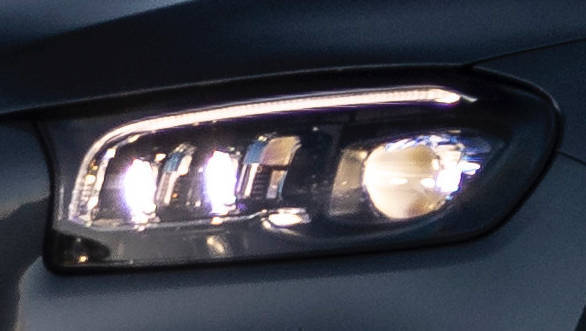 Like the S-Class, the new GLS features three lighting elements for its day-time running lights to differentiate it from the other SUVs in the Mercedes-Benz line-up 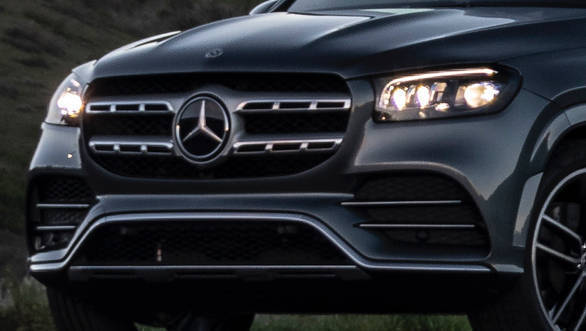 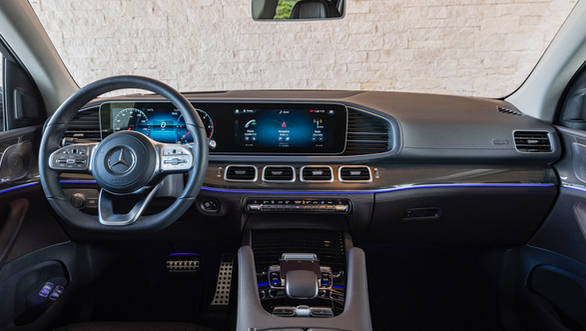 The cabin features an all-new design too. It features the twin-screen layout that is now common across all new-age Mercedes-Benz Cars 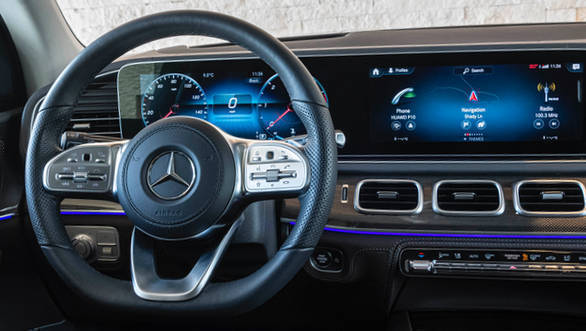 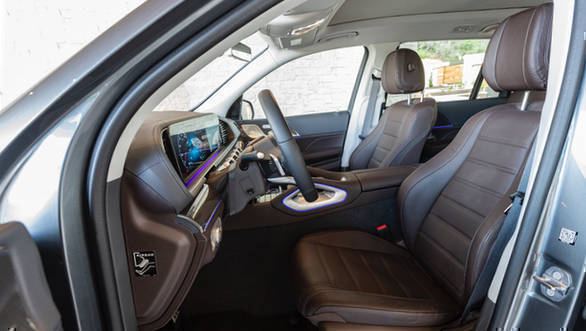 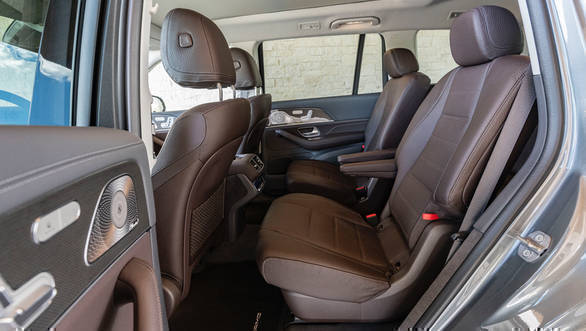 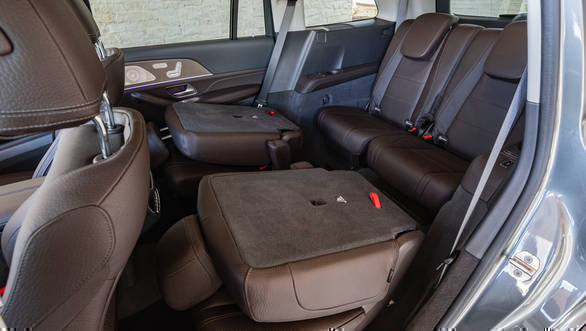 The third row isn't as roomy as the outgoing car. Headroom is unchanged, but legroom is down by 10mm, and shoulder room by 4mm 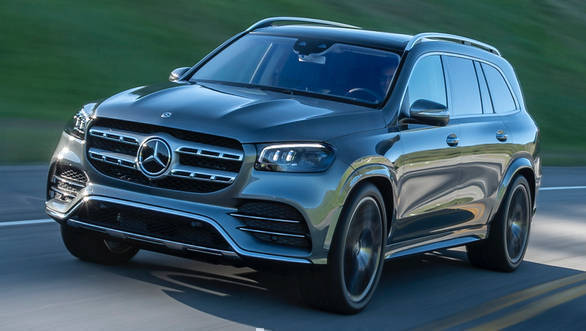 There are three new variants on the new GLS - a range topping GLS 580 petrol, a GLS 450 petrol and the diesel, which comes in the form of the GLS 400d 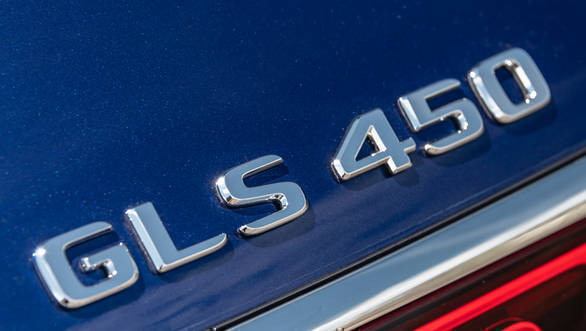 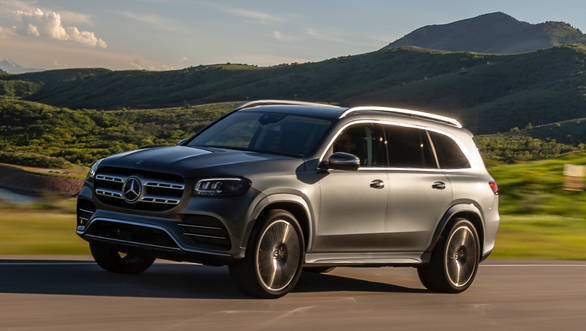 The new engine in the GLS 450 is mated to an integrated starter generator (ISG) which adds an additional 22PS/250Nm as and when the engine requires a boost under heavy load conditions. It is called 'EQ Boost' in Mercedes-Benz speak and acts like a torque-fill function seen on most new-age hybrids 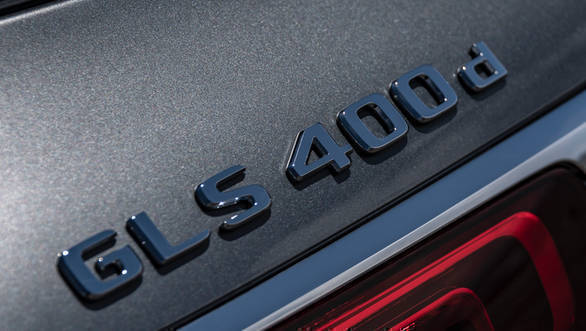 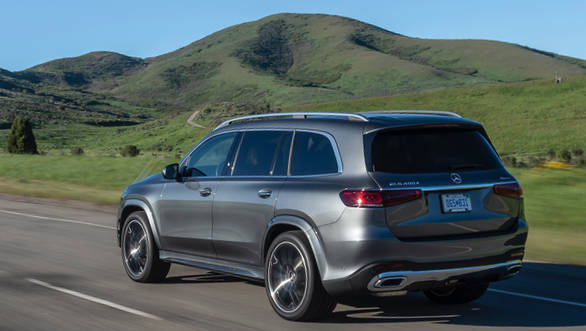 The GLS 400d misses out on the EQ Boost, but more than makes up for it with the 700Nm of torque which is available from as low as 1,200rpm 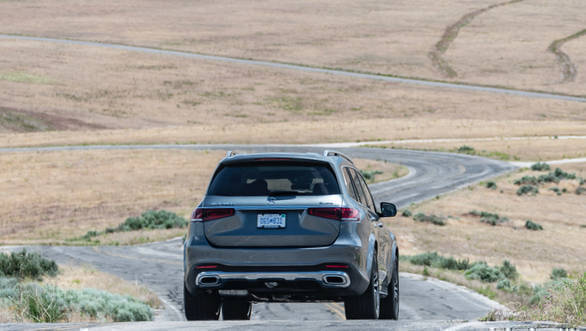 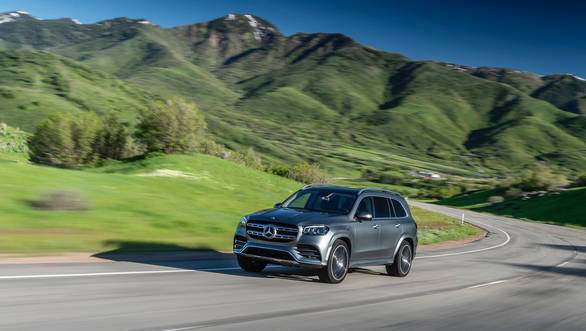 The E-ABC helps the GLS is maintaining a flat ride through corners, while the Surface Scan function helped it make quick amusements to the suspension damping to maintain a flat and supple ride 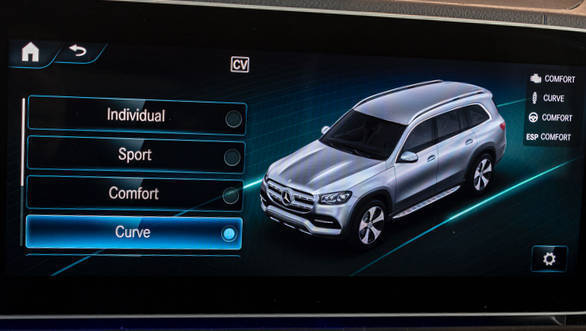 The E-ABC also features a Curve Control function that allows the GLS to 'tilt' into a corner by up to three degrees for better composure, thus eliminating body roll 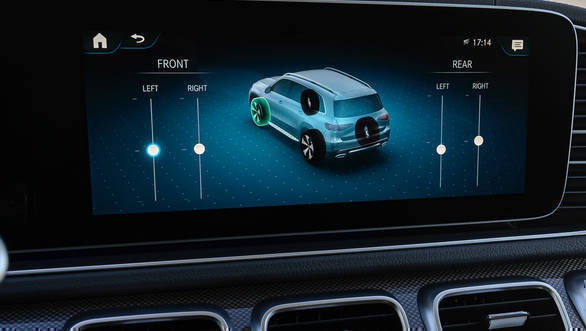 The E-ABC allows the user, individual control over all the four corners, and either of the corners can then be raised by up to 60mm! 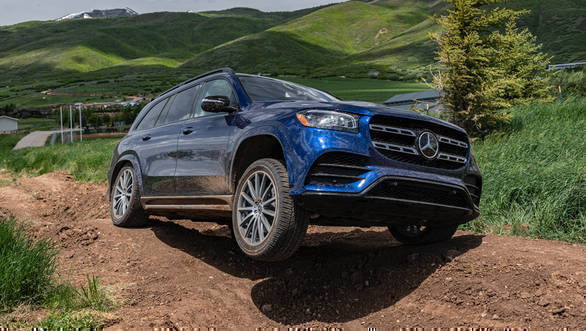 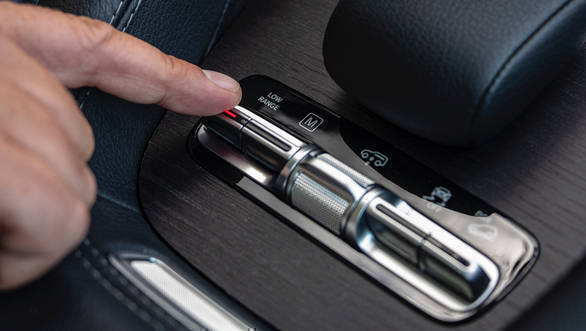 As before, the GLS features a centre differential lock and low-range ratios 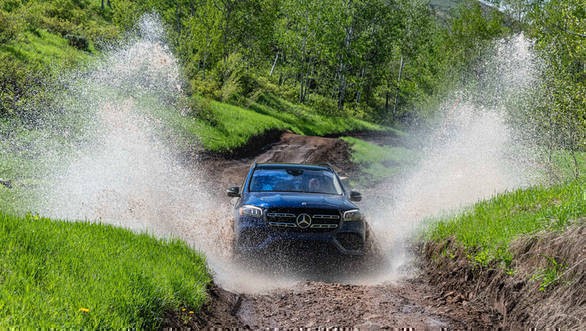 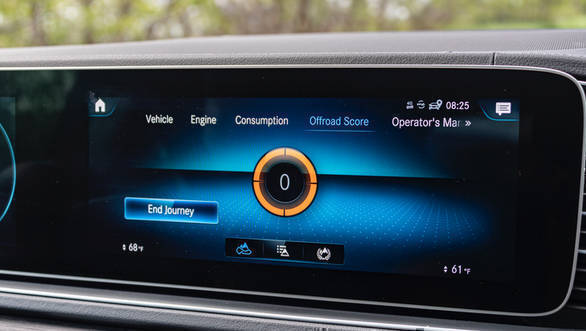 The new GLS also presents the driver with an off-road score - a fine piece of infotainment to go with the off-road expeditions! 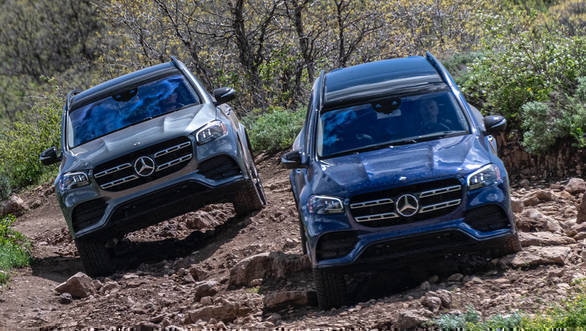 The new GLS is also more capable off the road than before, and the E-ABC helps big in that regard too