The Street Triple has been a game-changing bike in the motorcycle world since its launch in 2007 with its distinctive character and thrilling triple engine. It redefined the middleweight sports category, establishing itself as the first choice for its combination of aggressive looks, light intuitive handling, thrilling power delivery, and its unique triple soundtrack. And now, for 2020, the new Street Triple RS has been designed to set the benchmark all over again with a major step up in performance, much more aggressive attitude and even better ride-enhancing technology. 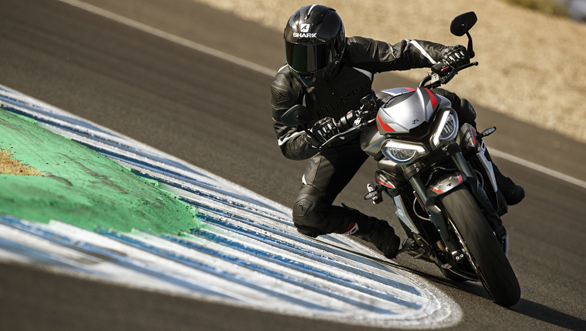 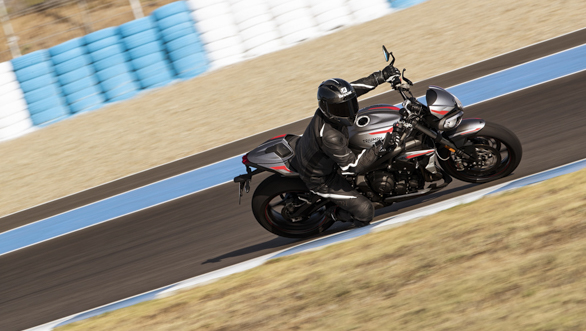 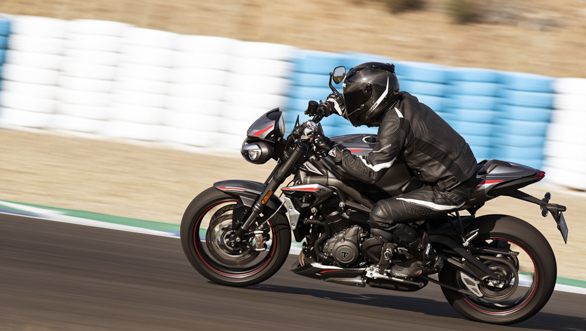 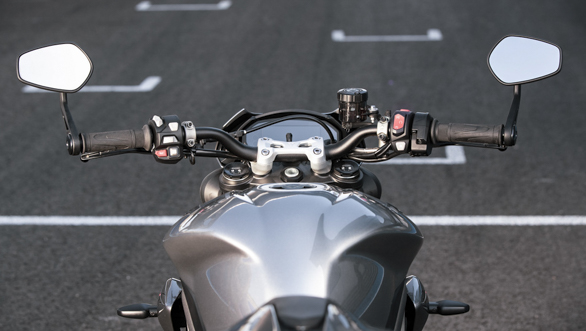 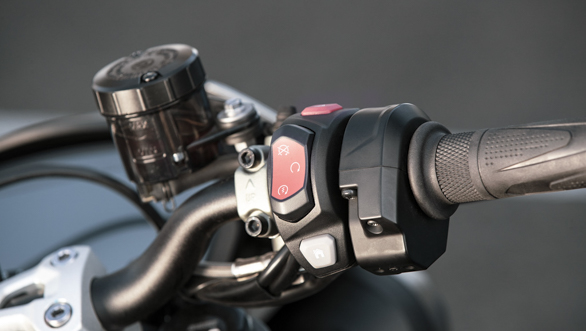 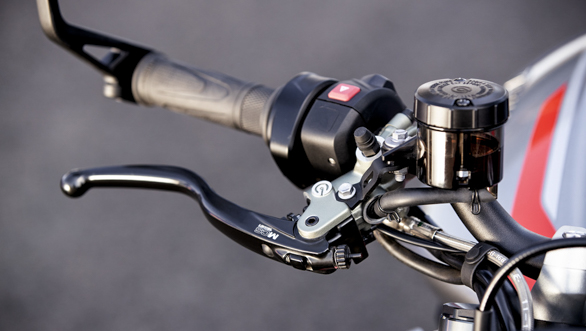 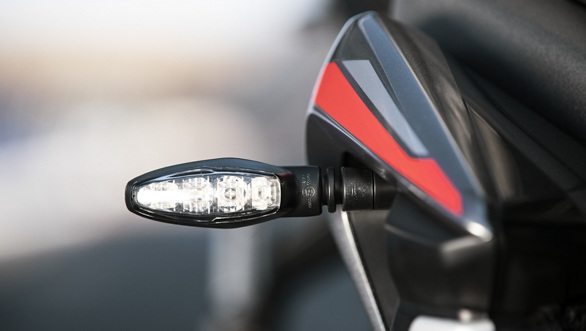 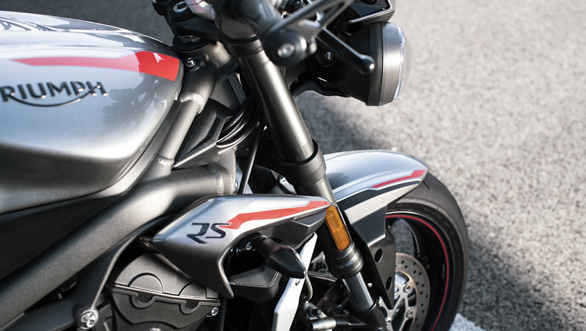 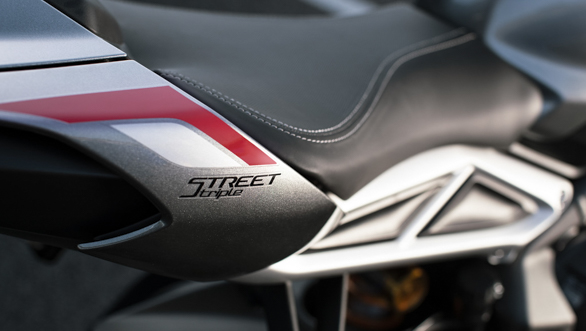 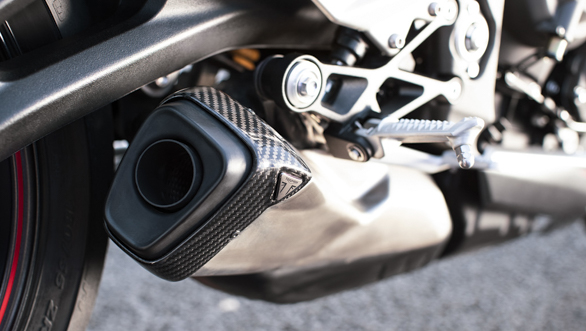 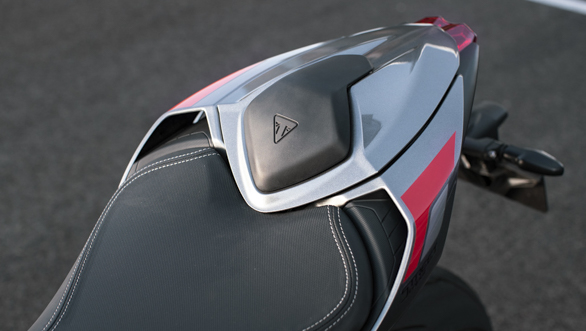 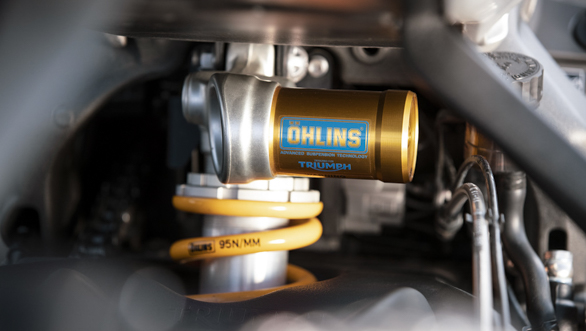 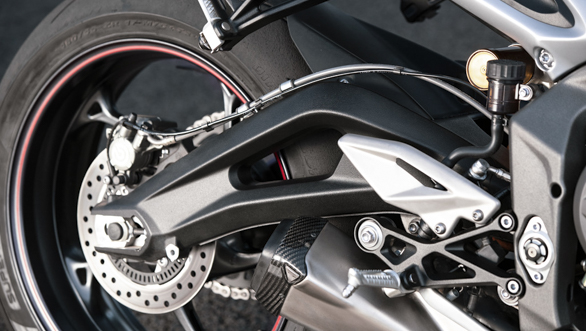 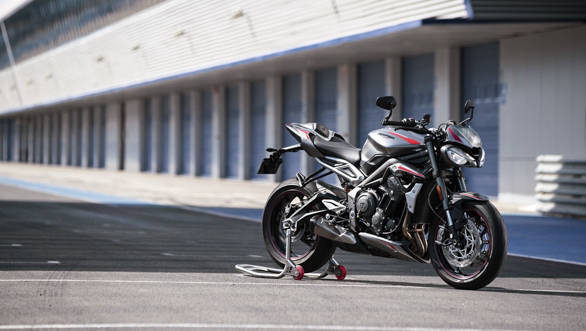 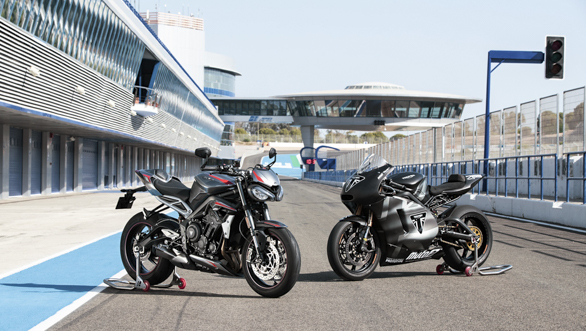 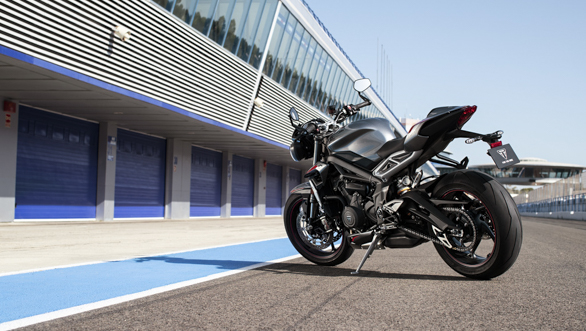 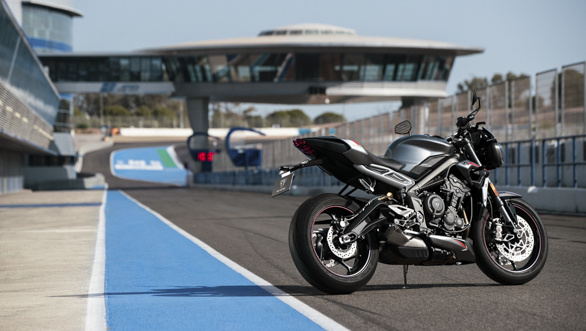 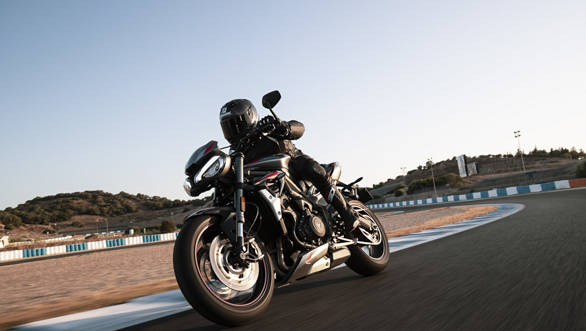 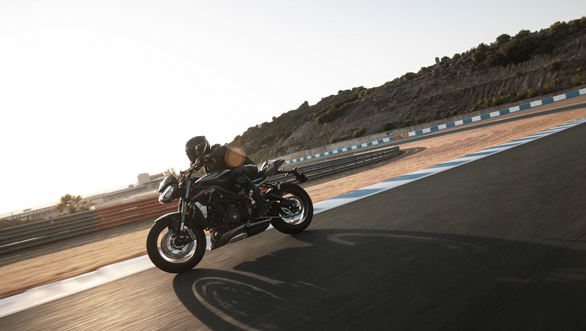 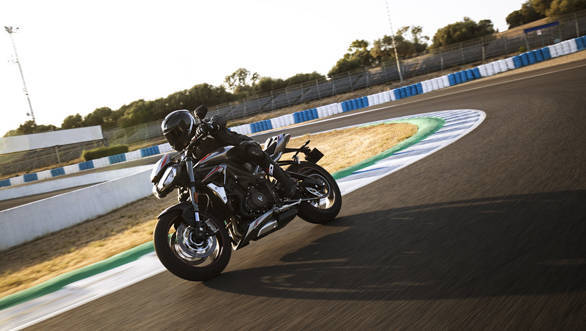 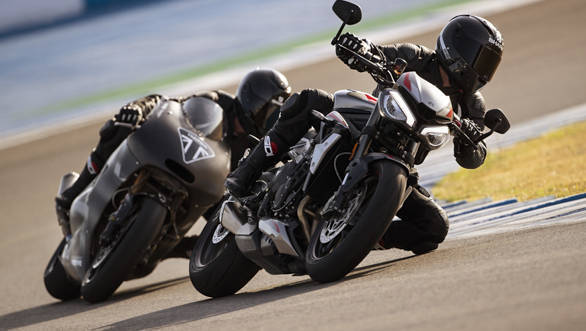 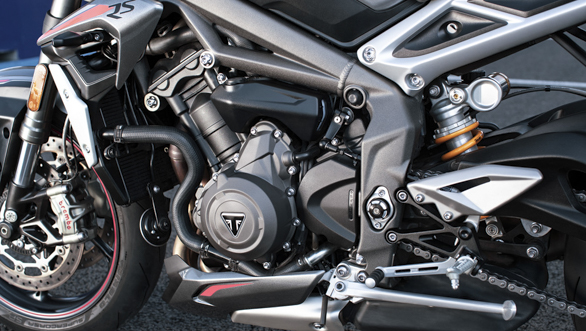