Maruti Suzuki has just officially revealed the new Dzire in Delhi. Although the car uses the same engines as the outgoing model -- a 1.3-litre Multijet diesel and a 1.2-litre petrol -- the new Maruti Suzuki Dzire is based on an all-new platform. The design is inspired by the next-gen Suzuki Swift, which is coming to India in 2018. However, the Maruti Suzuki Dzire features significant changes once you get past the front end of the car. The interior is all-new too and, while the general layout resembles the new Swift, there are some differences between the two cars. Mechanically the difference between the outgoing model is that both, the petrol and diesel variants, can be optioned with a 5-speed AMT. In terms of safety, the 2017 Maruti Suzuki Dzire gets ABS, dual airbags and ISOFIX mounts as standard features on all variants of the car.

Here's a thorough look at the car through images. 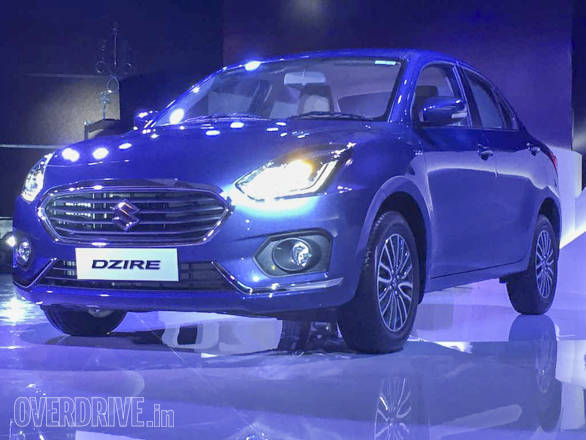 The Maruti Suzuki Dzire's front end bears the same overall shape as the new Swift. Differences include a new bumper and grille 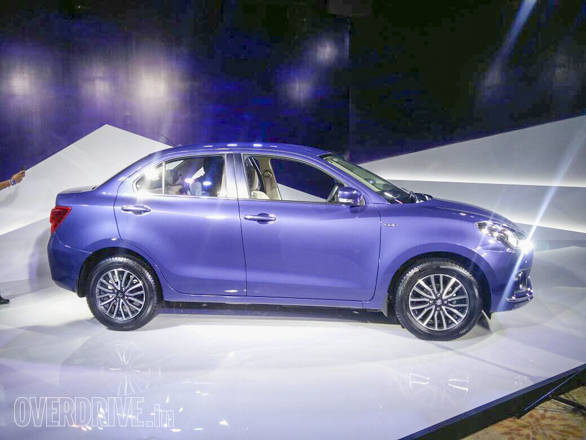 After the A-Pillar, almost all similarities between the hatchback disappear. The roof doesn't slope downward, and the rear doors are larger too 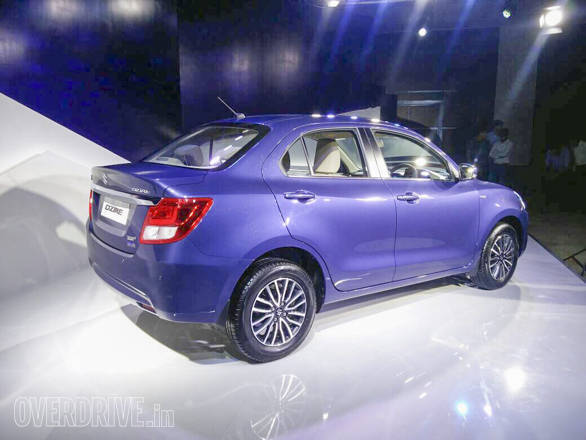 The rear of the new Maruti Suzuki still bears little resemblance to the outgoing model. The design looks quite proportional 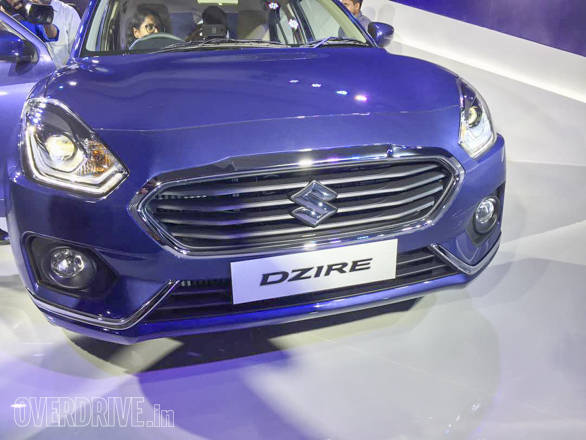 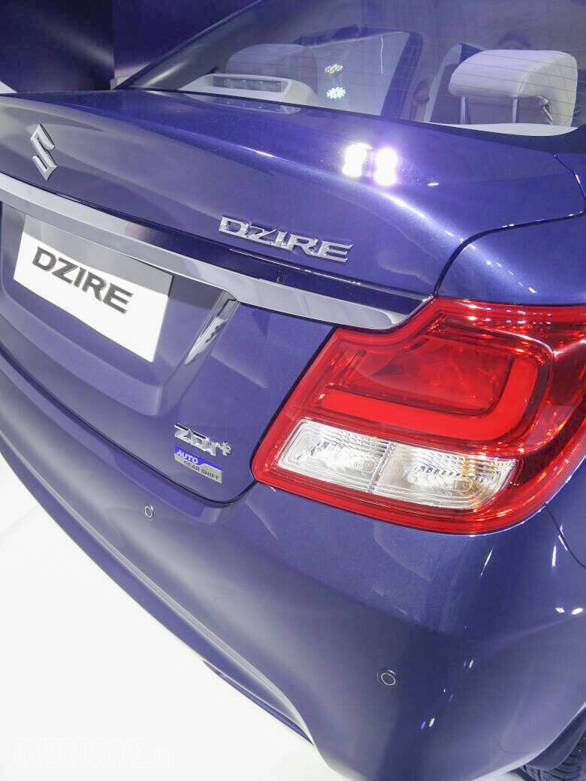 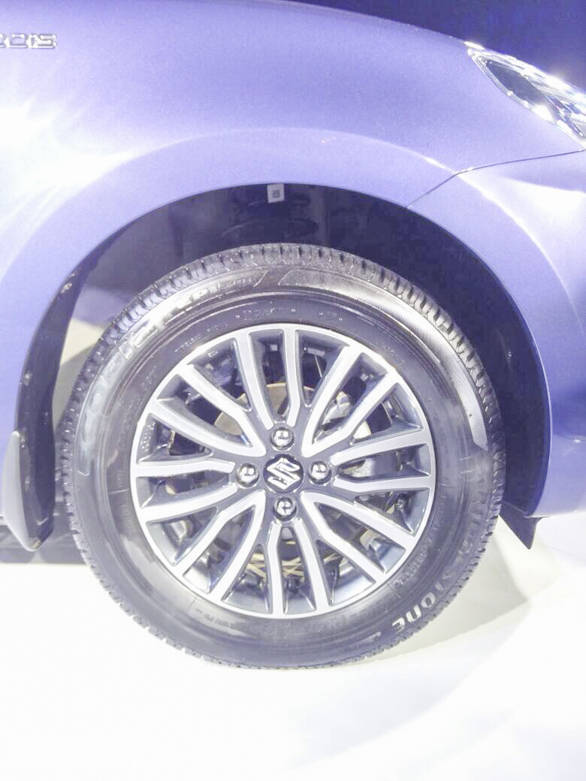 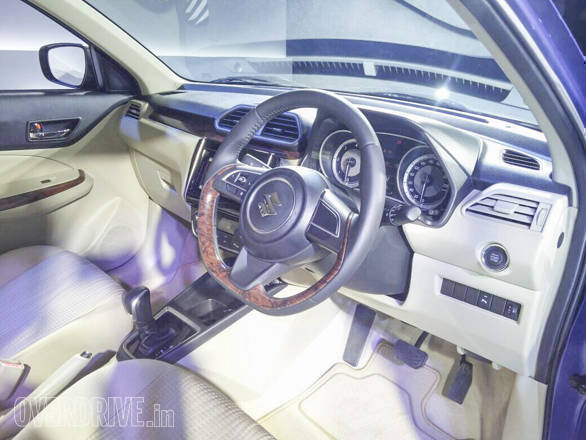 The Maruti Suzuki Dzire gets the neat flat-bottomed steering wheel from the Swift, but features additional wood trims 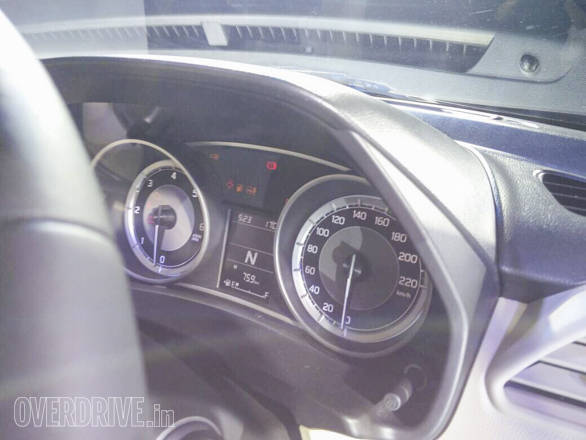 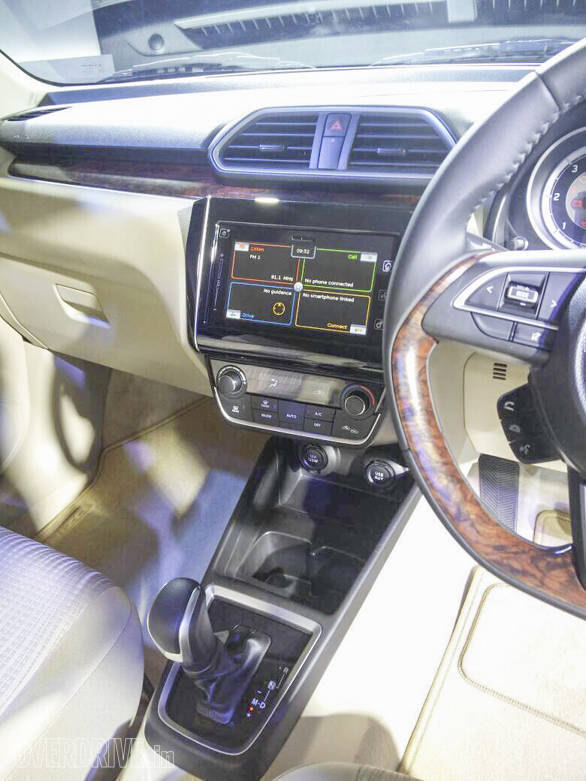 The centre console in the new Maruti Suzuki Dzire is quite different from the new-gen Swift's. It touchscreen unit supports Apple CarPlay, Android Auto and MirrorLink. Also note the new premium-looking gear lever 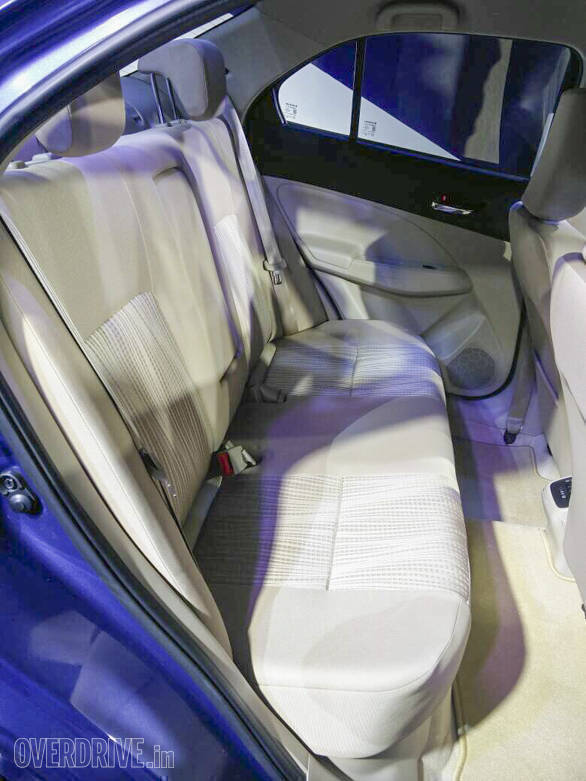 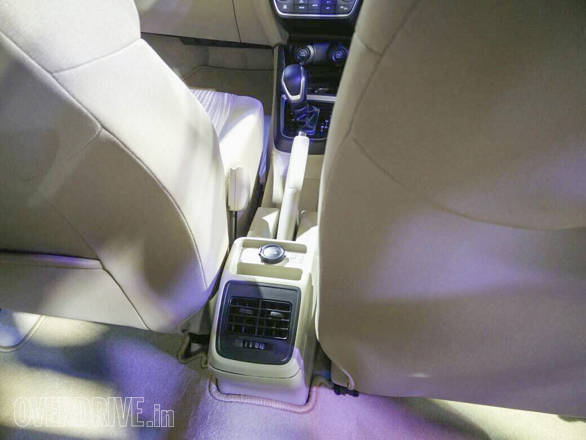 Maruti Dzire launch on May 16