AMW CFMoto 300NK has been launched in India for Rs 2.29 lakh. The motorcycle is the most affordable CFMoto product in India. The bike will be brought to the country via CKD route and will be assembled. At the price point, the motorcycle overlaps segments and rivals the KTM 390 and 250 Dukes and the Honda CB300R. However, at this pricing, the CFMoto 300NK undercuts most of the rivals offering similar capacity motorcycles in India i.e the TVS Apache RR310 and the Benelli TNT300 as well. 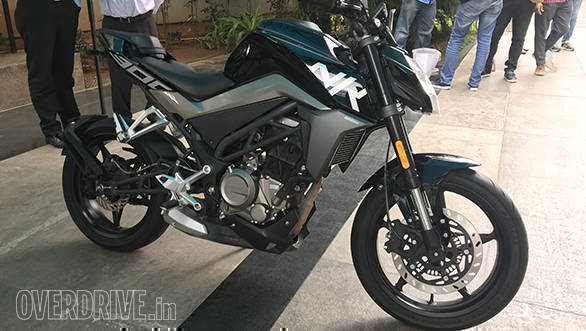 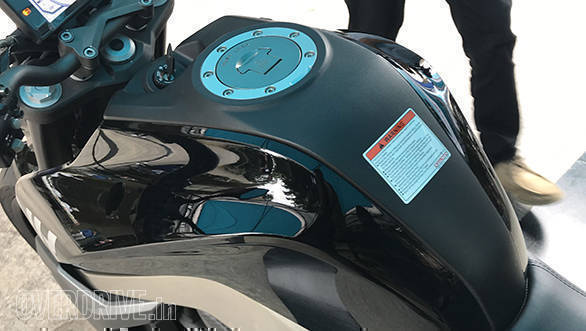 The design is sleek and the ignition slot has been moved on the tank. 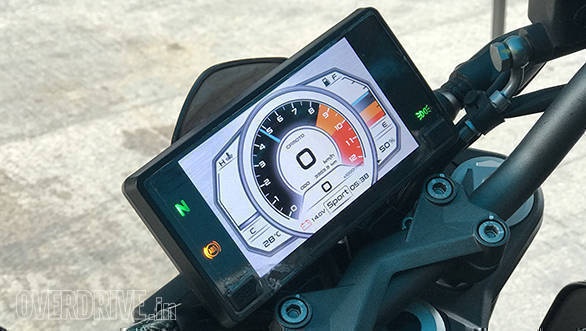 The motorcycle gets an all-digital display 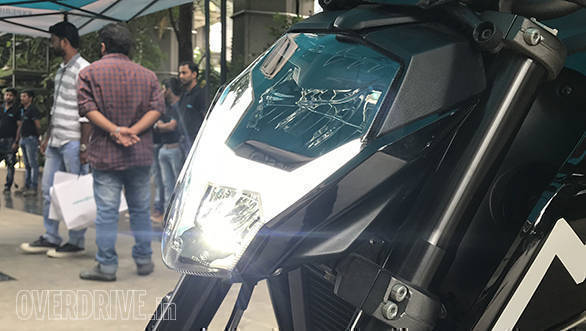 The headlamp assembly is an all-LED unit 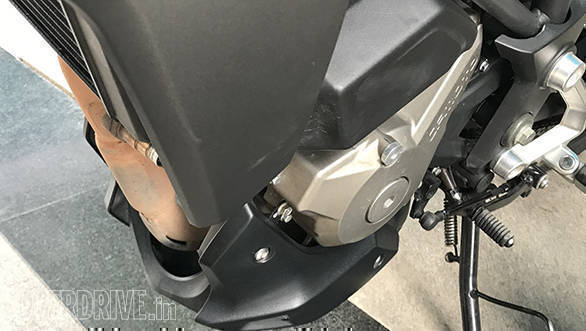 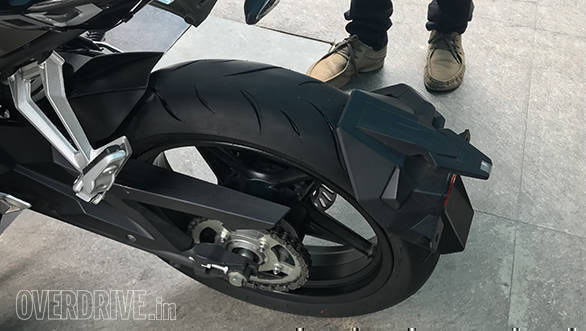 The wheel hugger doubles up as a license plate mount 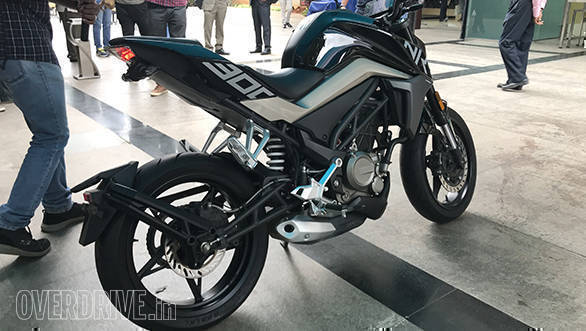 The motorcycle gets an underbelly exhaust 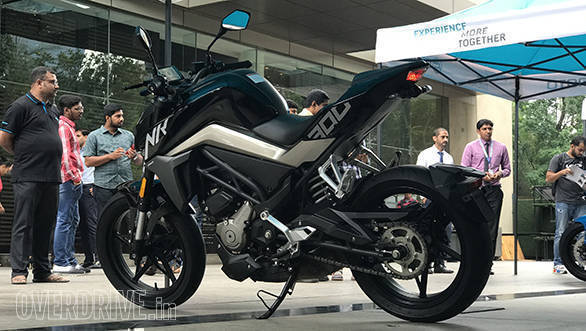