The Lancia Delta is a relatively unremarkable hatchback from the 80s. The Delta HF Integrale, the hotter version, gave birth to one of the winningest cars in the World Rally Championship till date and spawned the Delta S4. And now, a company called Automobili Amos has made the Delta Futurista, the car that'll take the Lancia Delta legacy forward.

It is based on a 1989 Delta Integrale 16V four-door, though in being converted to a two-door, ends up looking more like the later Delta S4 Stradale road car. Under the hood, however, is the original car's 202PS 2-litre turbocharged motor, which has been revised and returned to produce 335PS. It just weighs 1,250kg, thanks to carbon fibre panels literally everywhere, so it should make for a quick car. The aim, however, was to retain the charm and aura of the original, with a modern twist. We think Automobili Amos has succeeded in style with the USD 350,000 Delta Futurista, of which just 15 examples will be made. Take a look at the car below and decide for yourself. 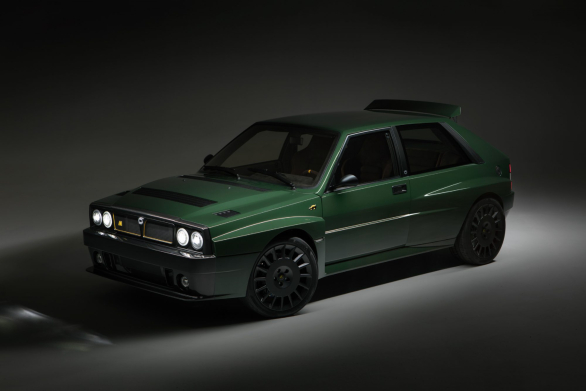 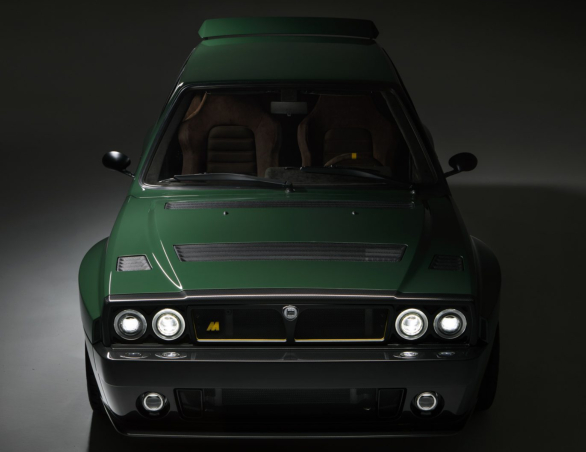 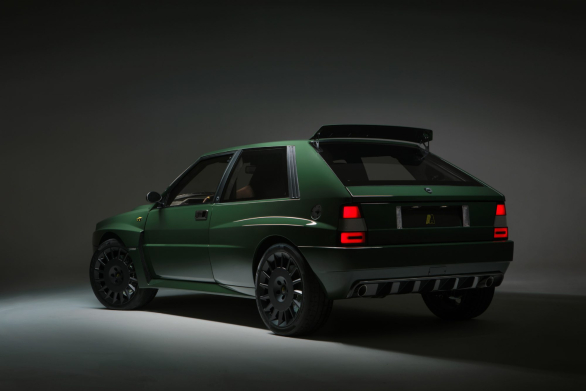 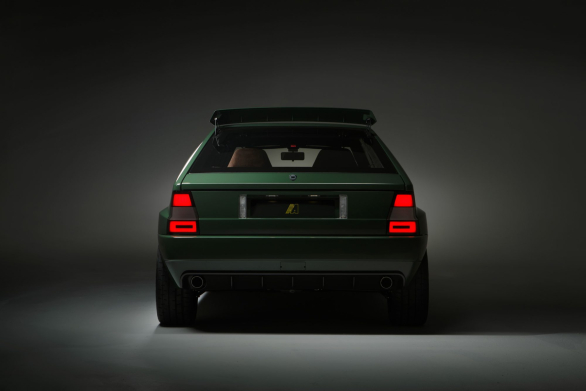 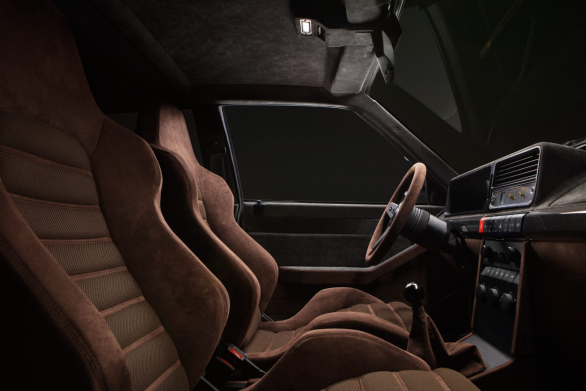 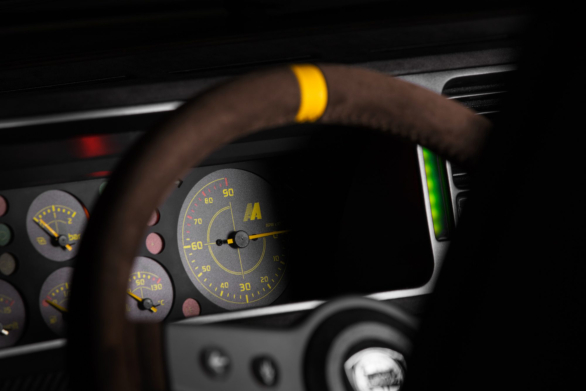 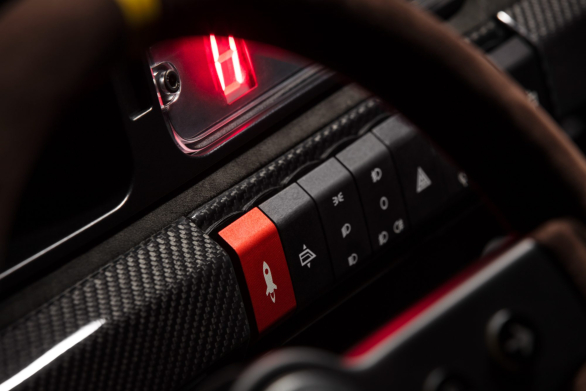