BMW recently unveiled its latest creation to celebrate the 50th anniversary of the legendary 02 series. Called the 2002 Hommage concept, the car was revealed at the Concorso d'Eleganza Villa D'Este 2016. The car has the underpinnings of the fantastic M2, while the exterior has been given a vintage makeover, taking quintessential BMW styling cues from the golden era. Instead of reading about the Hommage 2002 any further, take a look at the images below. 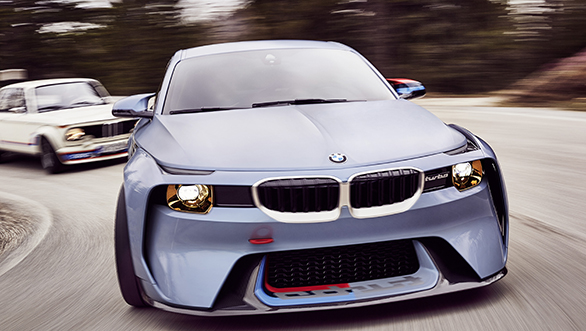 Trailed closely by its ancestor, the 2002 Hommage shares distinct features with the BMW 2002, including the famous "sharknose" 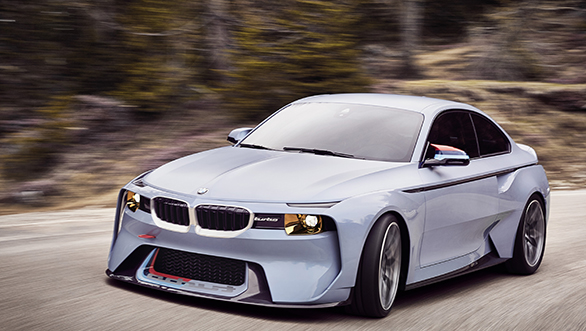 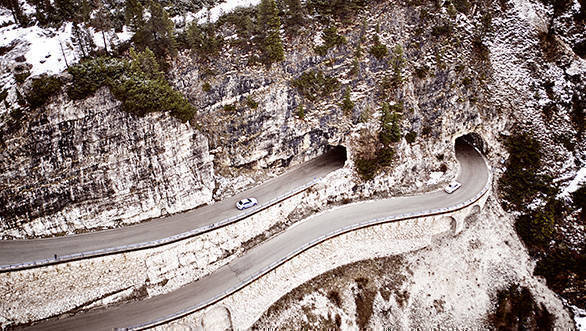 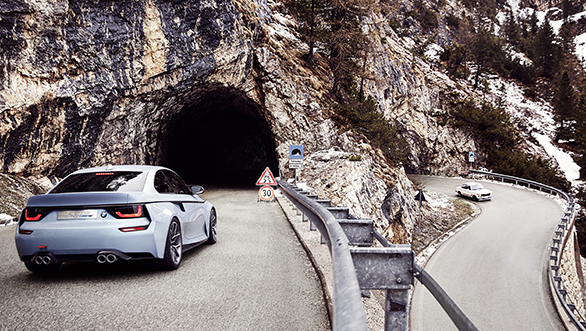 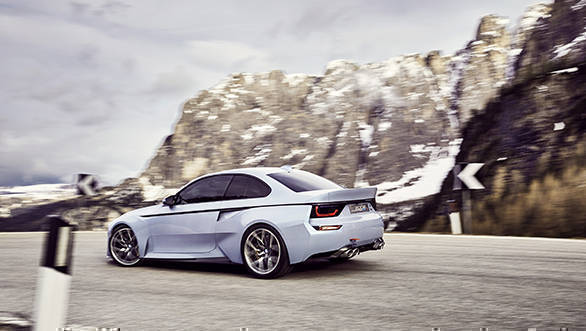 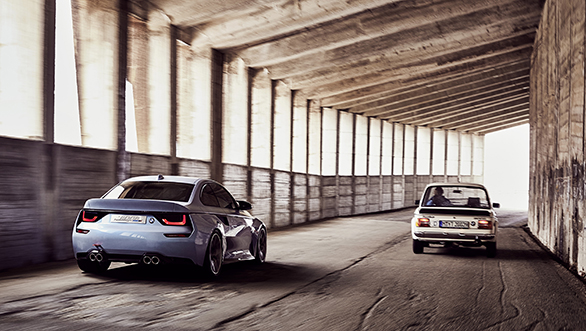 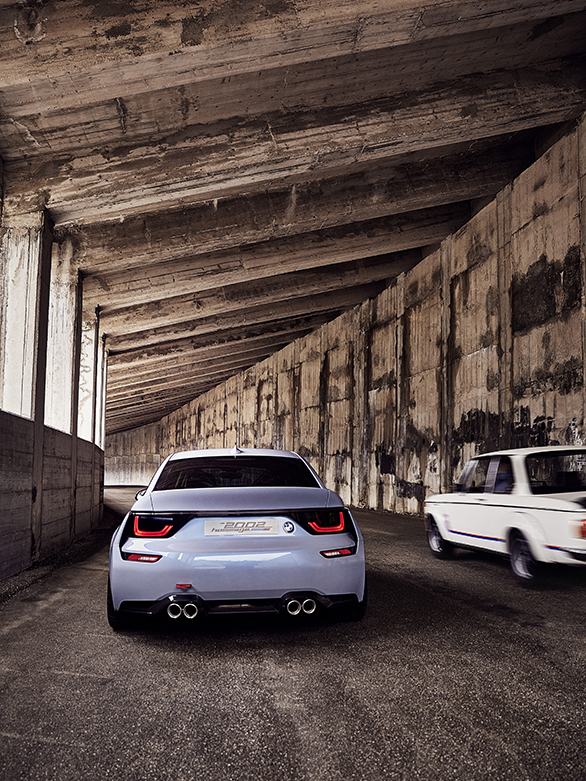 Box-shaped rear end with a lip spoiler is very tastefully retro. The LED tail lights are reminiscent of the 2002 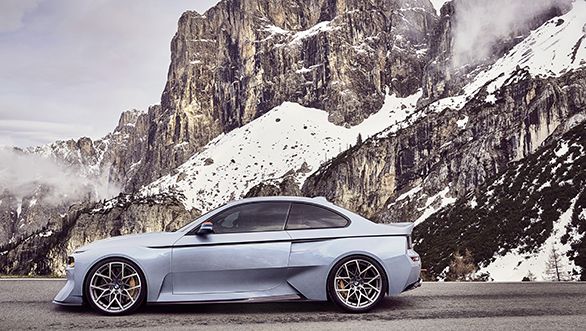 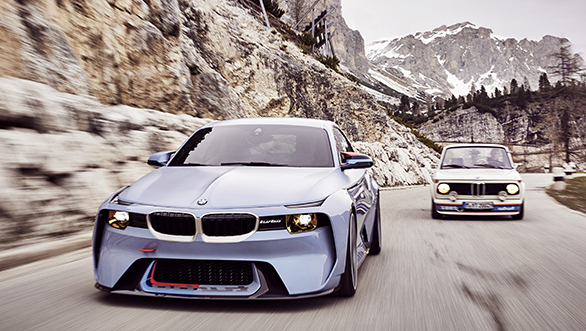 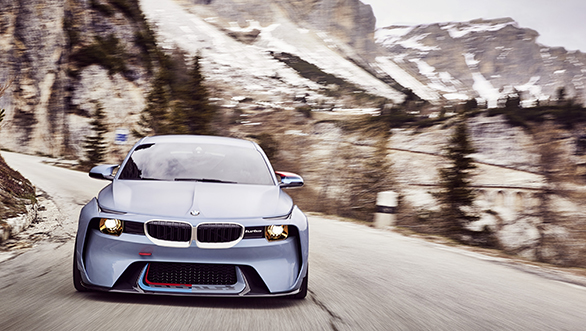 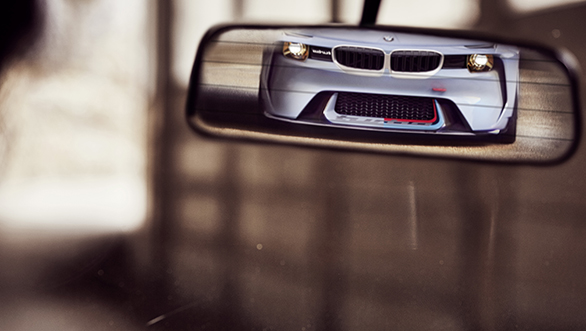 Keeping a watchful eye on the young blood 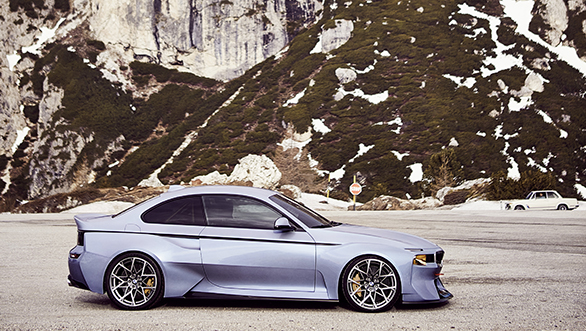 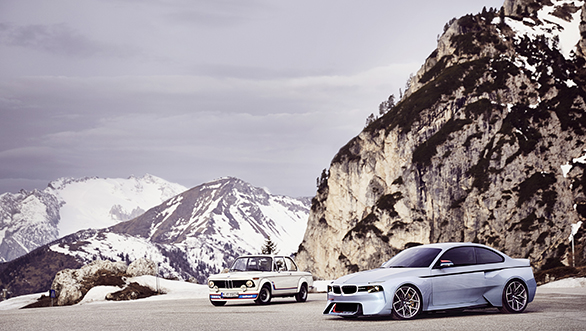 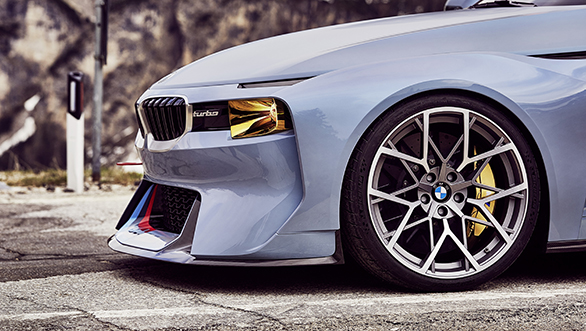 The BMW tricolour paired with the yellow-tinted headlights hit the right notes. The multi-spoke alloys masking the yellow calipers are a sight to behold