Honda unveiled the new 2016 NC700X at the 2015 Tokyo Motor Show. The 2016 NC700X is a part of the latest middleweight adventure tourers from Honda. The Japanese manufacturer claims that the new iteration of the NC700X features significant upgrades from the previous model in both design and mechanicals.

The NC700X now sports a larger windscreen, new exhaust muffler which claims to have improved the exhaust note, LED tail lights as well as a provision to fit a tank bag. Even the instrumental cluster has been revised. Importantly, instead of the conventional position of the fuel tank, there is a generous 22-litre storage area. The 14-litre fuel tank, instead, is positioned under the seat.

The 2016 Honda NC700X is powered by the same 670cc liquid-cooled parallel-twin engine which was seen in the previous model. This motor is paired with a dual-clutch transmission and comes with three different sport-mode settings. Scroll down to go through images on the upcoming adventure tourer. 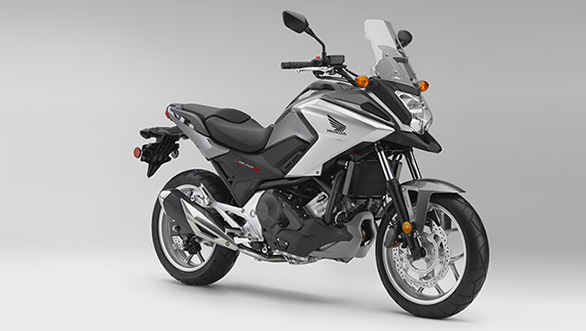 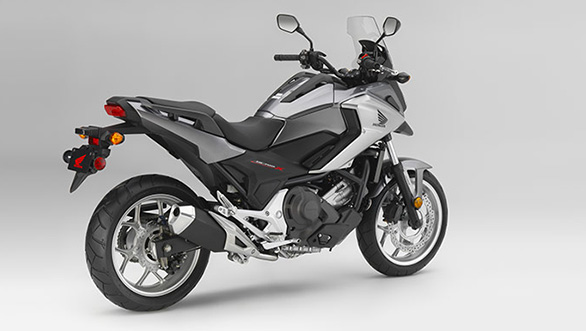 Among the changes, it gets new exhaust and LED tail lights 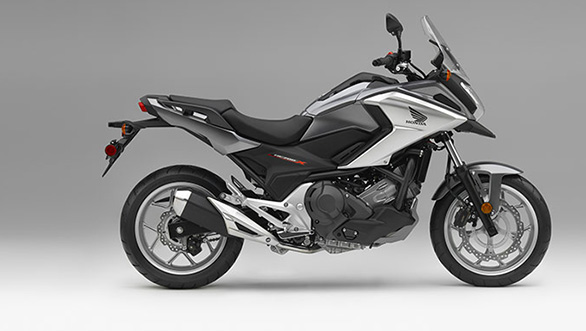 The NC700X gets a 22-litre storage area instead of the conventional fuel tank position. The 14-litre fuel tank has been slotted under the seat 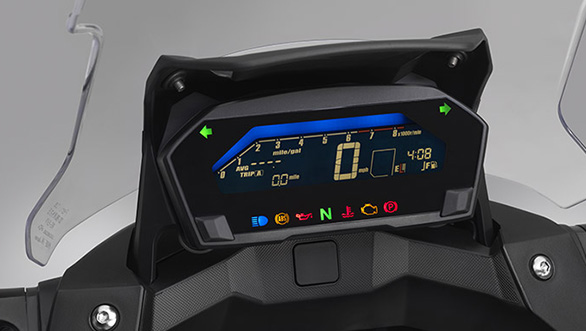 The Honda NC700X gets a new LED instrumental cluster 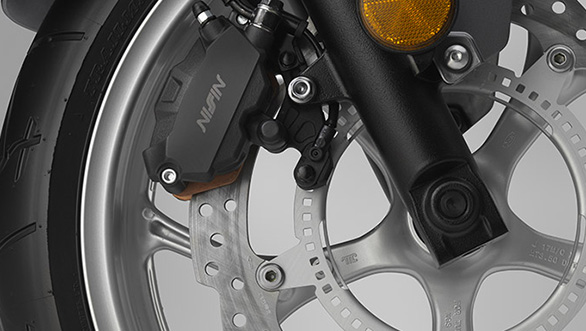 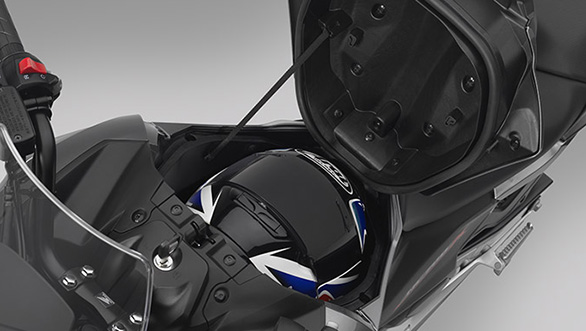 The under tank storage can house a full face helmet 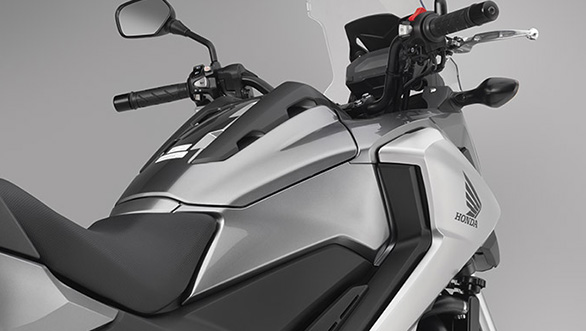