The new-generation Suzuki Swift was showcased yesterday at the 2017 Geneva Motor Show. Based on the same Heartect platform that underpins the Baleno, the new Swift is wider and lighter than the previous Swift. The car expected to continue with the same set of engines that power the current Swift. It will also get the 3-cylinder Boosterjet engine that debuted in the recently launched Baleno RS. The new Swift will be showcased at the 2018 Auto Expo in India, and sales will begin in a few months post that. For now, scroll through our detailed image gallery to what the new Swift is all about. 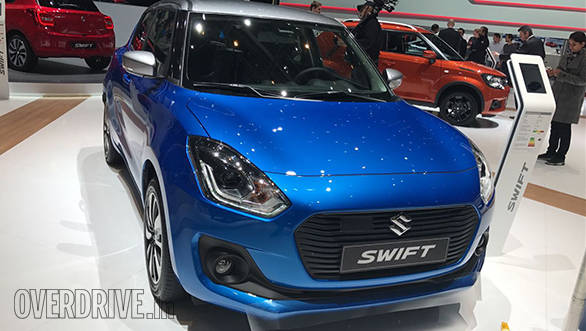 The new Suzuki Swift is 10mm shorter than the older car, but the wheelbase has gone up by 20mm. The new car is also 40mm wider. The new Swift is 120kg lighter than its predecessor, and one of the variants weighs as little as 840kg 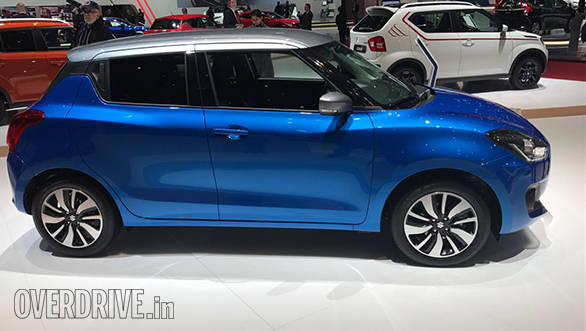 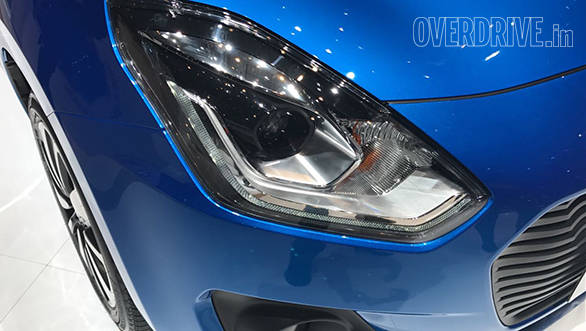 The top-spec Swift will get LED DRLs and headlamps 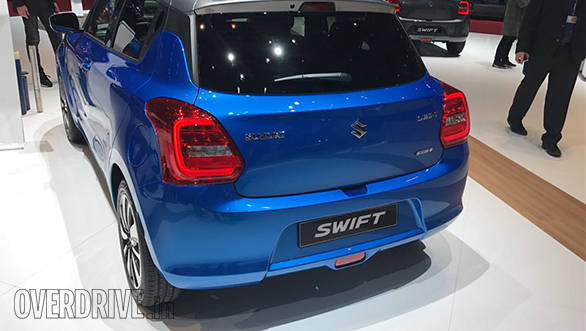 Boot space has gone up too by 54 litres, giving it a total capacity of 265 litres. Note LED tail lights 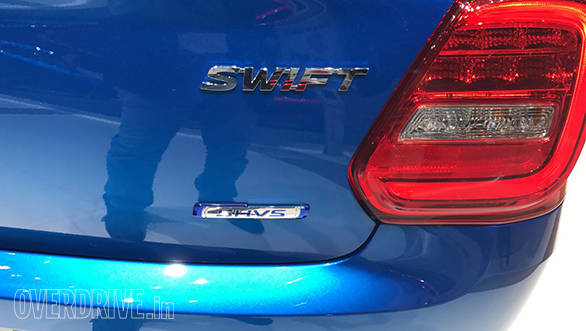 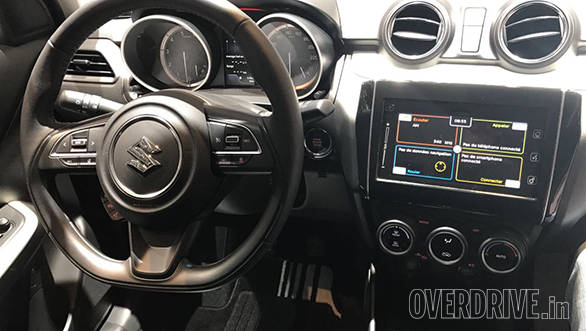 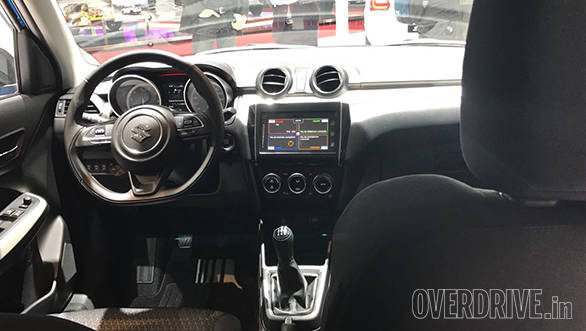 NVH levels in the new Suzuki Swift is claimed to be three per cent better than before, thanks to increased body stiffness and better noise insulation 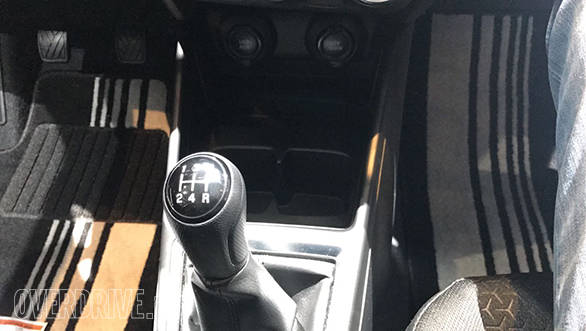 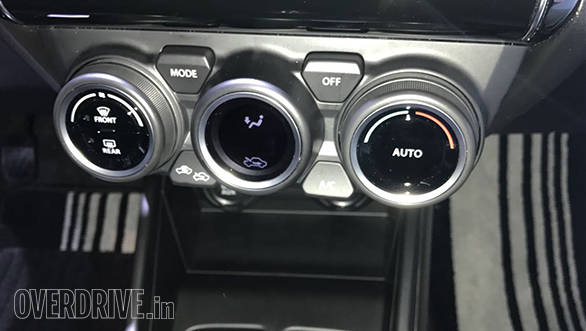 For more stories from the 2017 Geneva Motor Show click here.