Maserati has confirmed that they will be bringing down the Levante SUV to India in diesel guise by January 2017. The petrol variants will follow at a later date. The car, which made its global premier at the 2016 Geneva Auto Show, is also the company's first SUV. Although other Asian countries will get the Levante SUV ahead of us, as early as June 2016, Europe gets the car in May 2016. Get all the details here 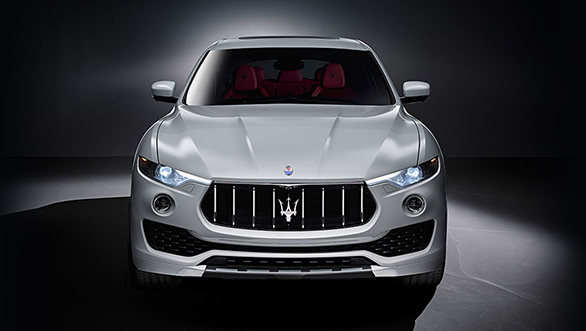 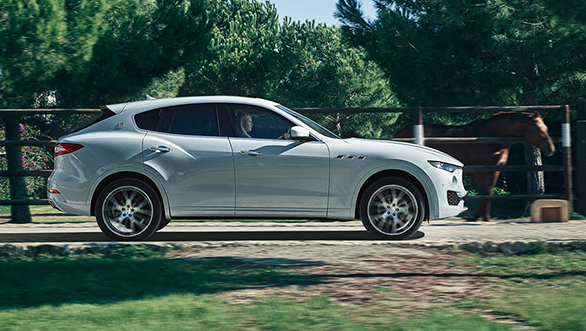 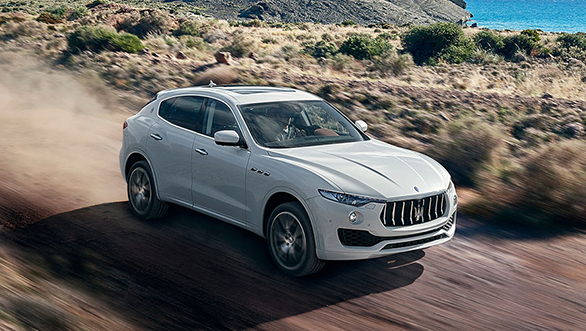 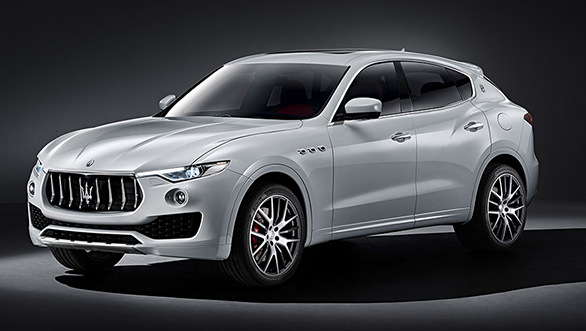 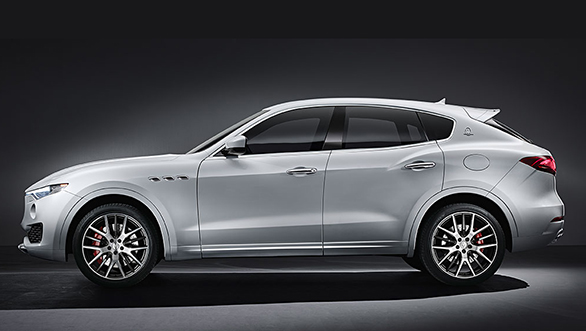 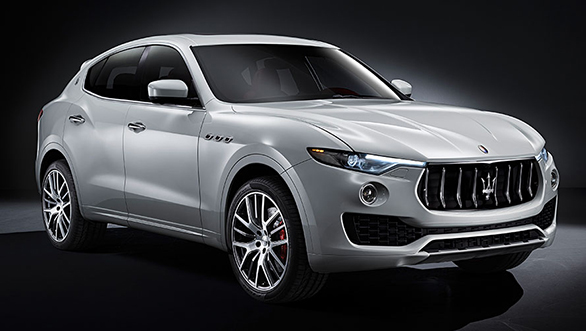 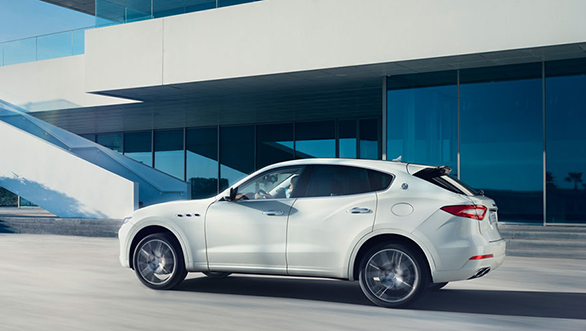 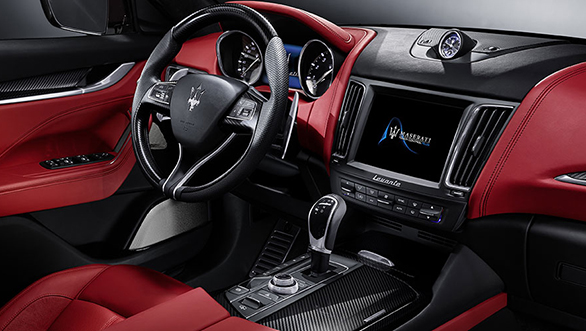 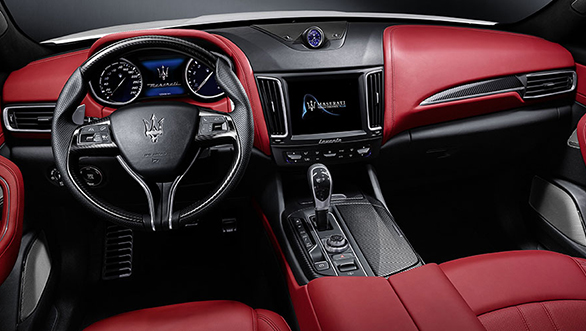 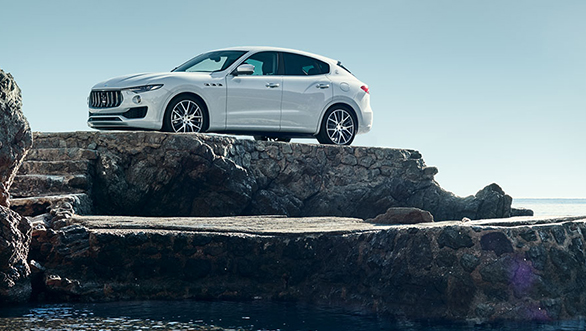 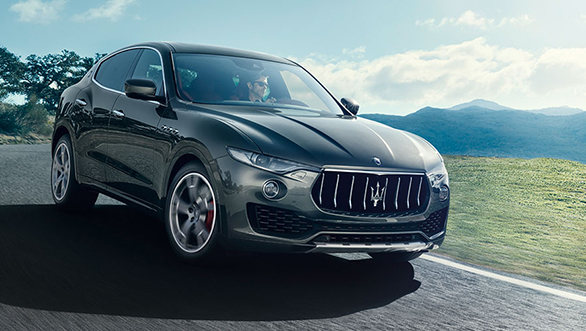 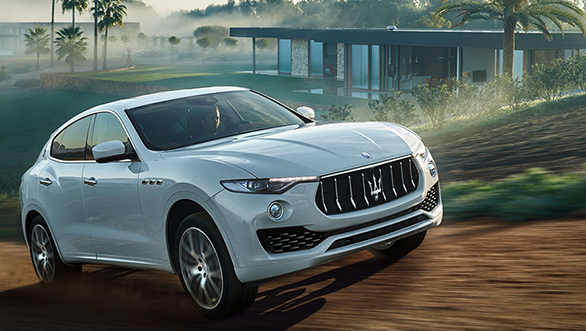 The 275PS, 3-litre diesel as well as the petrol motors will be mated to an 8-speed automatic transmission and will come with Maserati's Q4 all-wheel drive system 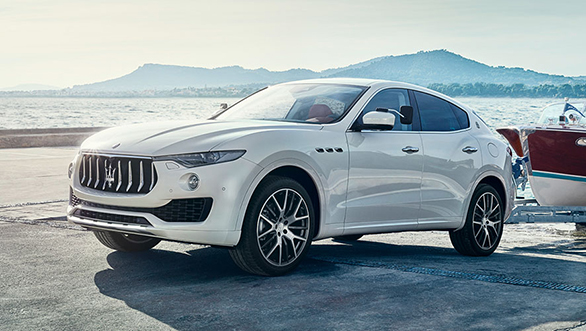