Chevrolet India's new claim to redemption is the Chevrolet Spin MPV that's set to come to India in 2017. The Spin MPV might even replace the Enjoy, which incidentally didn't have as good a run as General Motors would have liked. The Spin may sit somewhere in between the Innova and the Ertiga, the two most dominant MPVs in the market today. In either case, it's a tough task ahead for General Motors India. General Motors will have to get aggressive in terms of both marketing and pricing of their products. Aggressive pricing, however, may not necessarily translate to cheaper products but if GM can create a niche for itself then it may have a chance of making good its investments in this product.

An investment of over $1 billion is to be pumped into Chevrolet India for future expansions. There are also 10 new products lined up for India over the next five years. But for now, there's the Spin MPV. Scroll down to take a closer look. 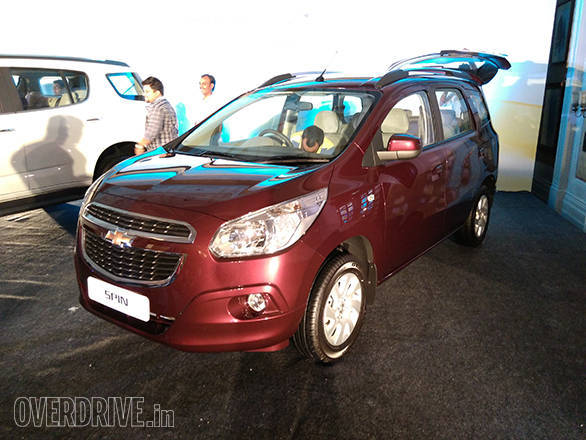 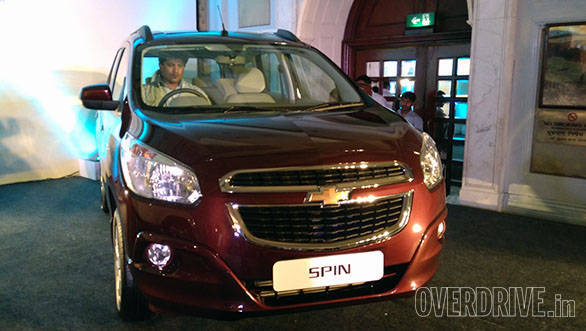 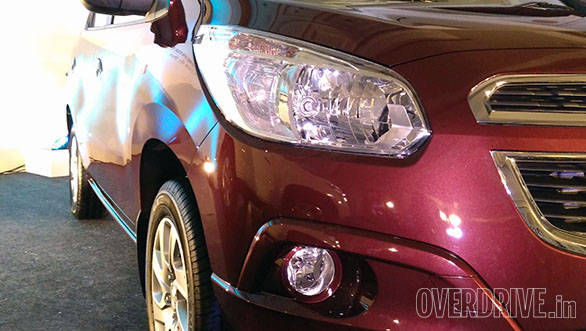 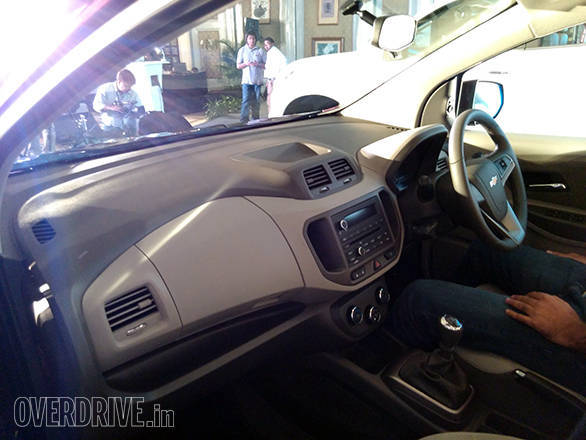 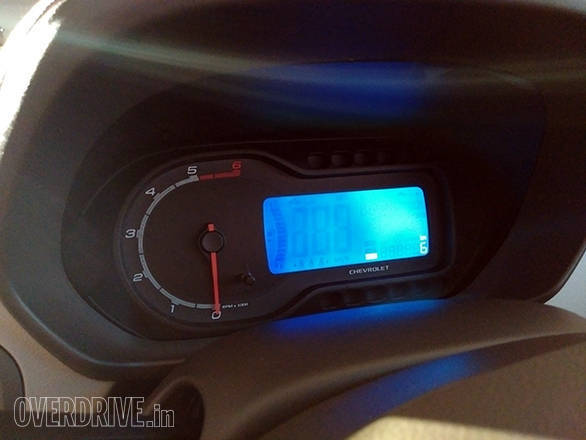 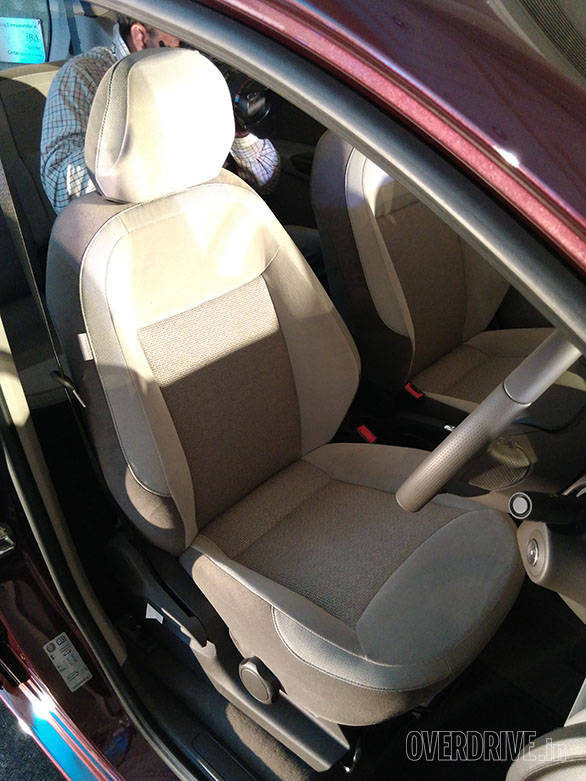 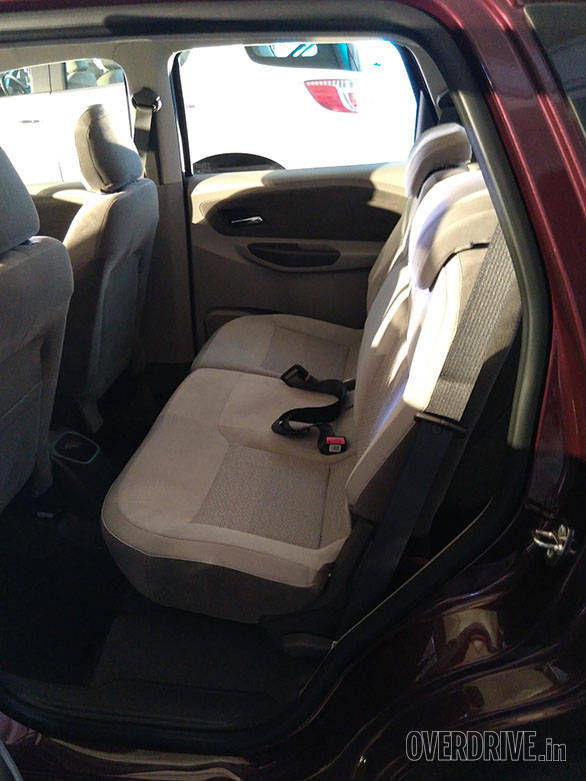 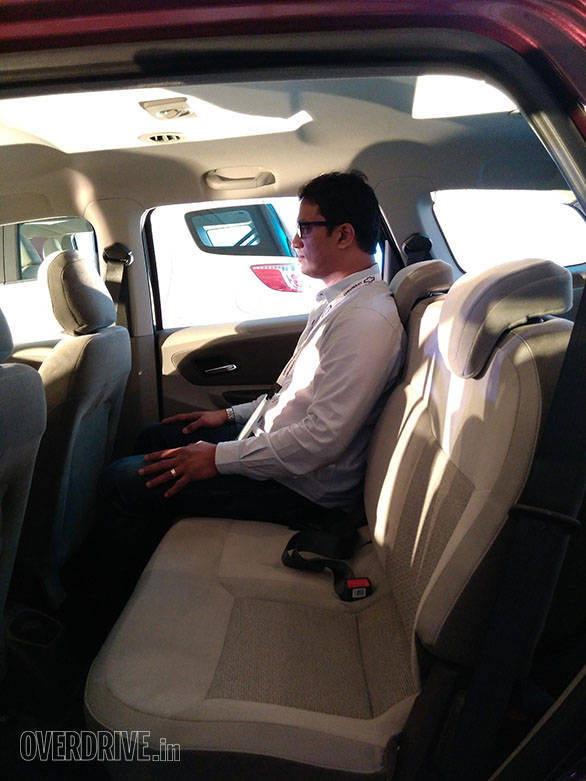 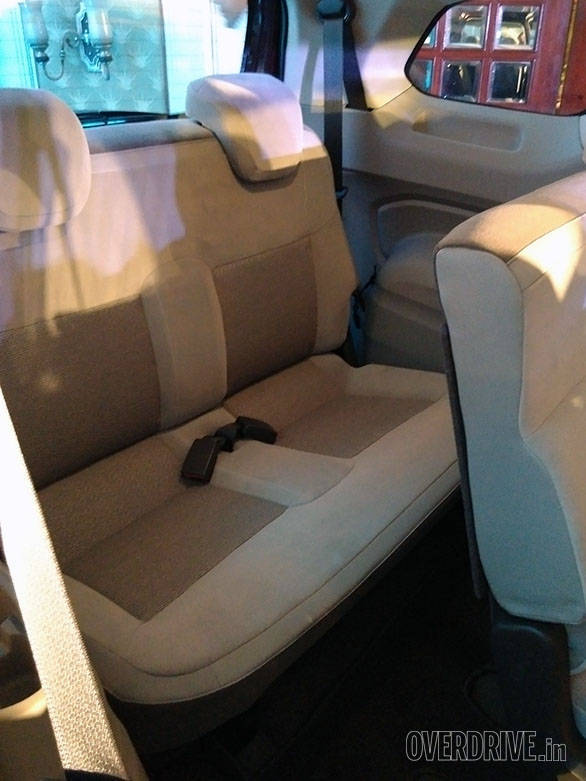 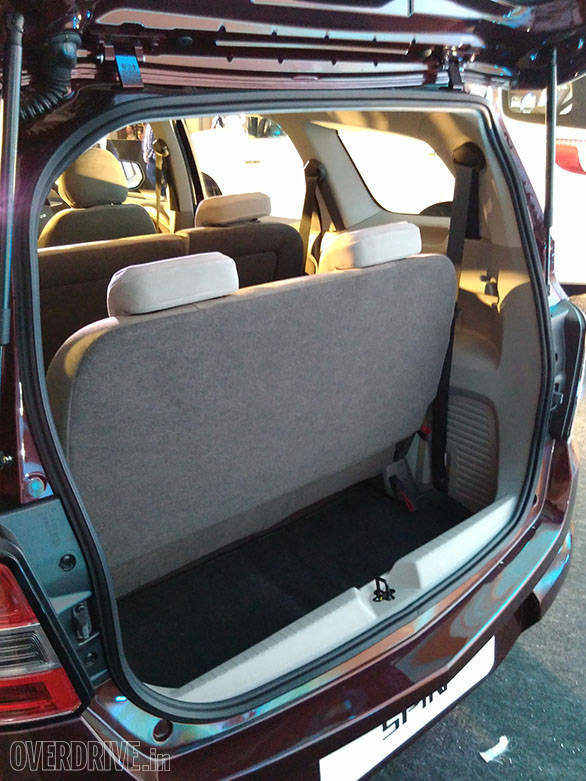 The Spin is available in a seven-seater configuration 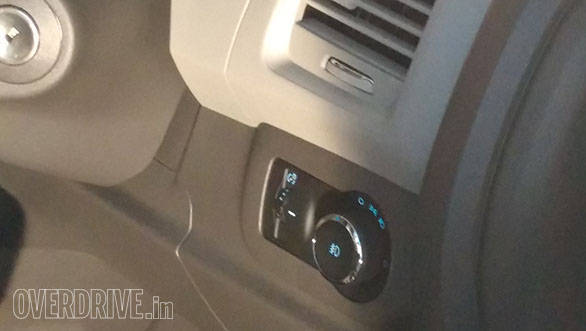 All three rows may get separate cooling vents 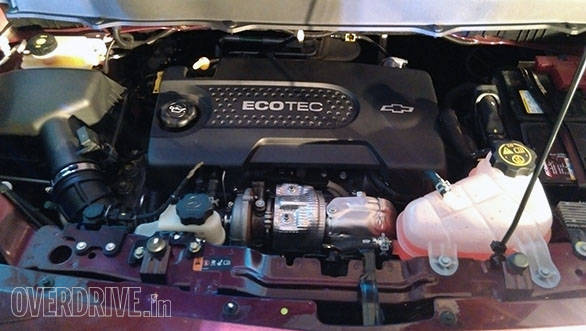 The 1.3-litre diesel is offered internationally in the Spin in the 75PS guise 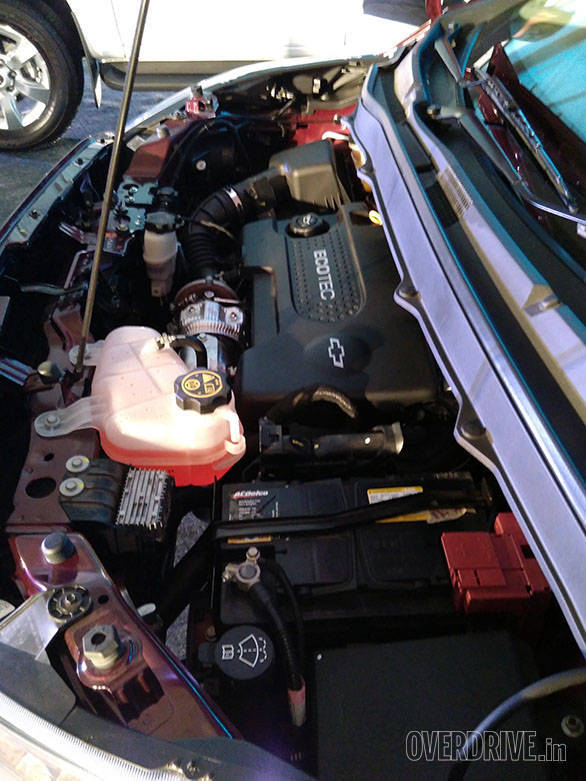 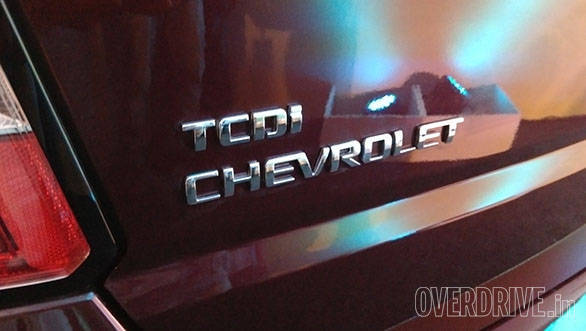 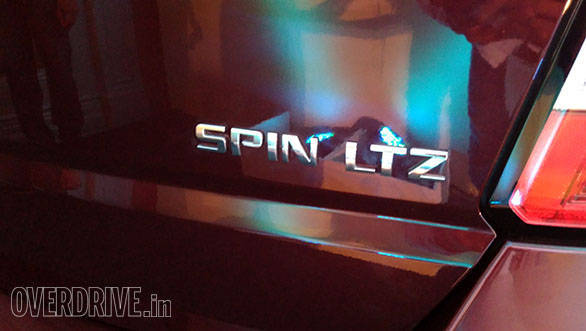 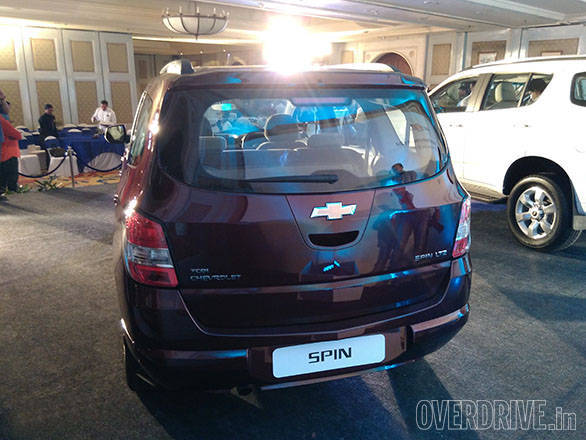 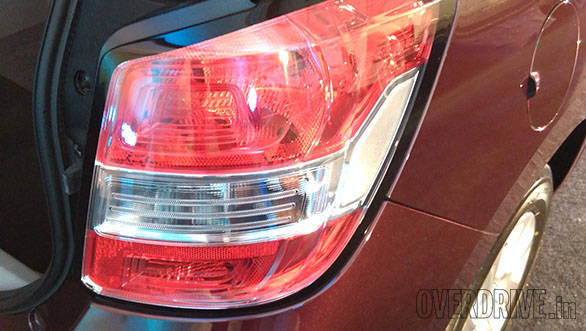 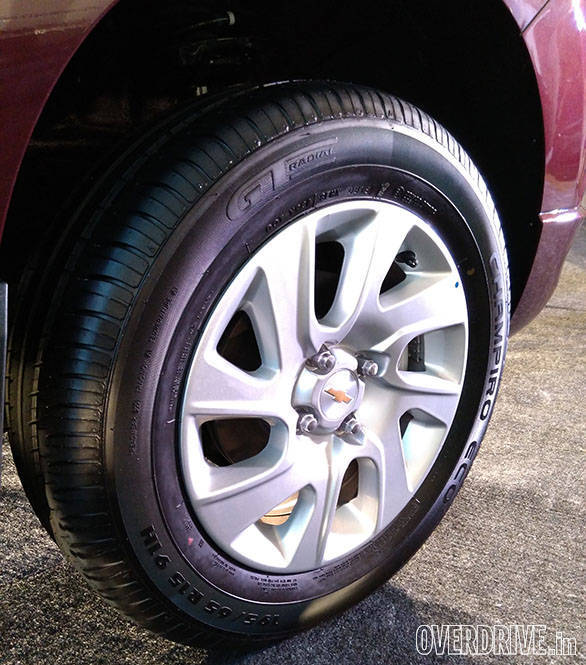 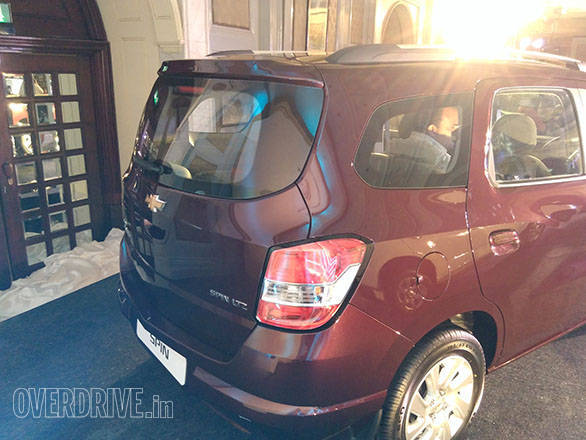 More from OVERDRIVE on Chevrolet India:

General Motors India to launch the Chevrolet Trailblazer SUV in 2015