The Mercedes-Benz V-Class MPV is set to launch in India on January 24. This is the third-generation of the people carrier and was launched internationally in 2014. The first generation car went on sale in 1996 followed by the second-gen model in 2004. The Indian-spec V-Class is expected to be powered by the 194PS/400 Nm 2.0 litre diesel from the new C-Class. There is a lot of tech and a seven or eight seater option expected to be available. Prices should hover around the Rs 75 lakh mark.

See more pictures of the upcoming V-Class below 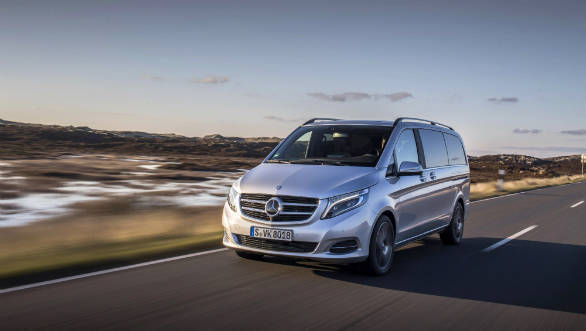 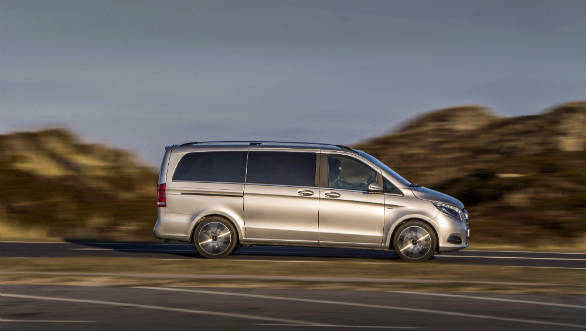 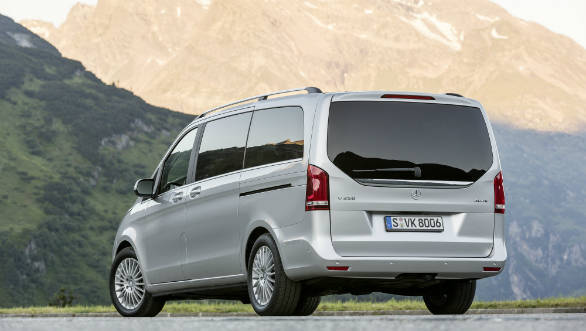 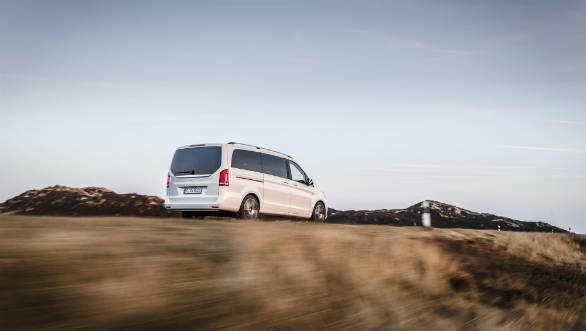 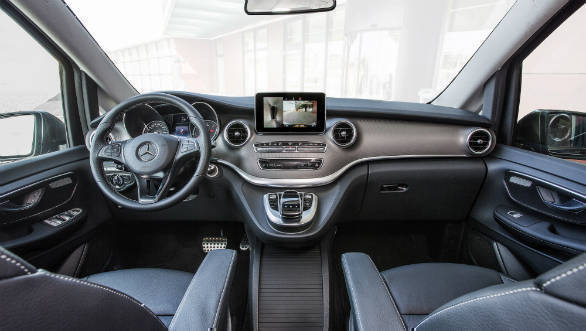 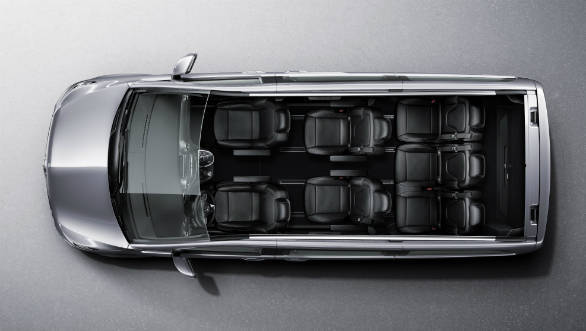 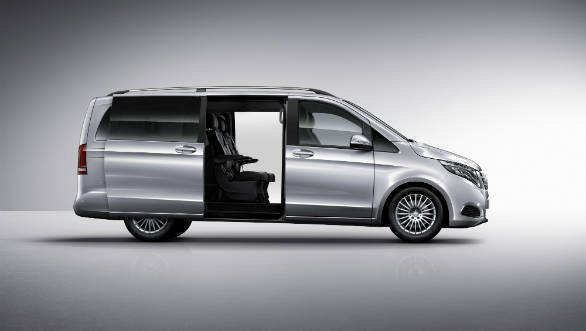 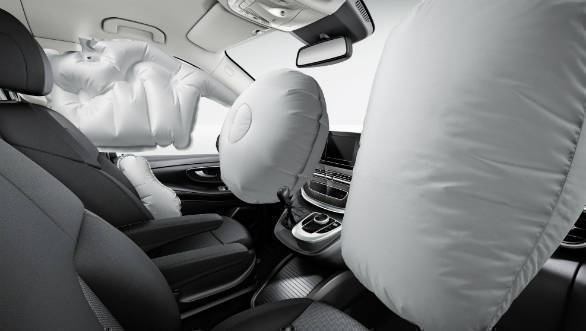 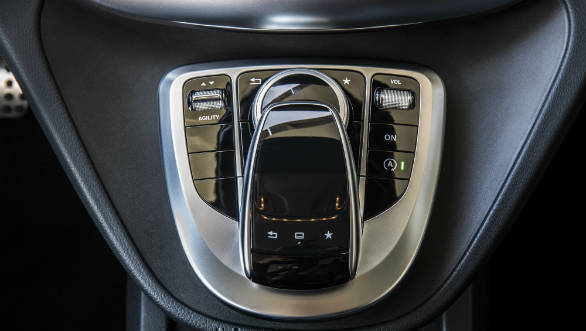 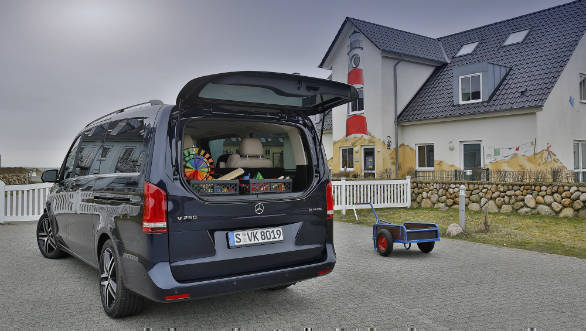