Horacio Pagani makes some of the most exquisite cars in the world. The Argentinian used to work with Lamborghini before he branched off to make his own cars. The Pagani C12 was the first of those cars which was followed by the iconic Zonda and then the Huayra. This is Horacio's latest creation and it's named the Huayra BC. Before you get any ideas, BC stands for Benny Caiola, a gentleman who Pagani says was a big influence over him all these years and also Pagani's first-ever customer. It's easy to look at the BC as a bejeweled Huayra with some aggressive bodywork, but Pagani claims this car is much more than that. Scroll down for more. 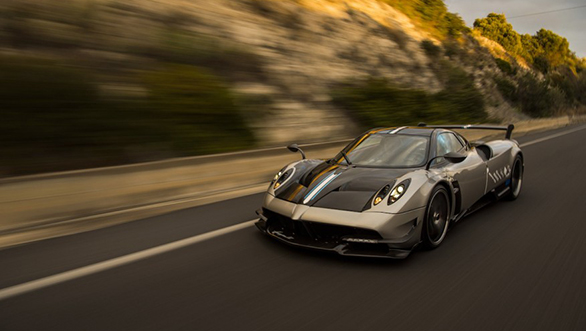 At first glance, the Huayra BC is essentially a Huayra with new bodywork and a big rear wing 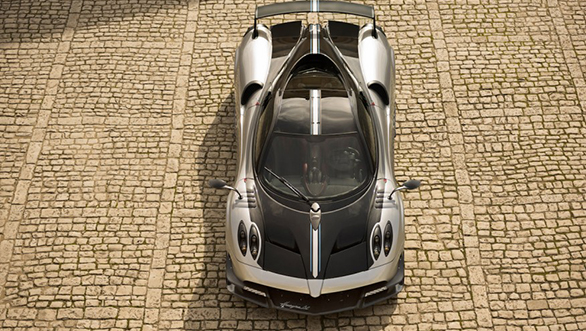 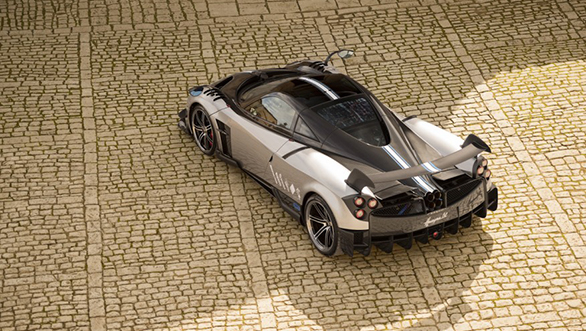 The rear end is unmistakably Pagani, even with the addition of the new wing 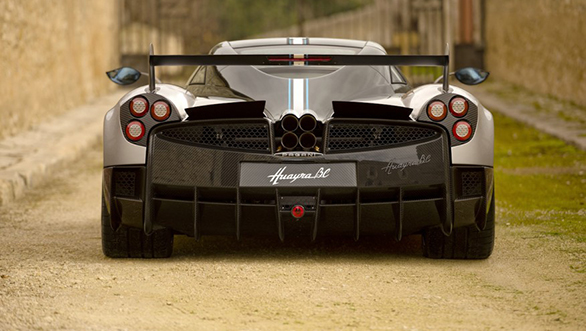 Unlike most spoilers that are centrally mounted, the Huayra BC's is fixed at the rear haunches Every exotic hypercar should have gullwing doors! 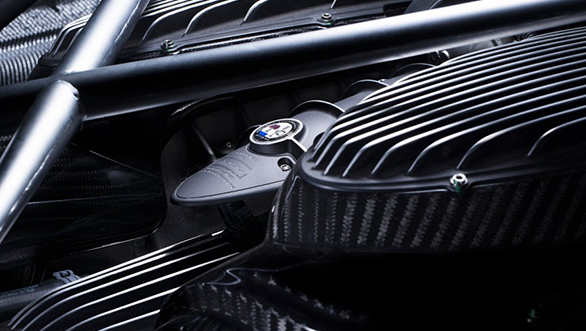 Exquisite detailing is a Pagani trademark 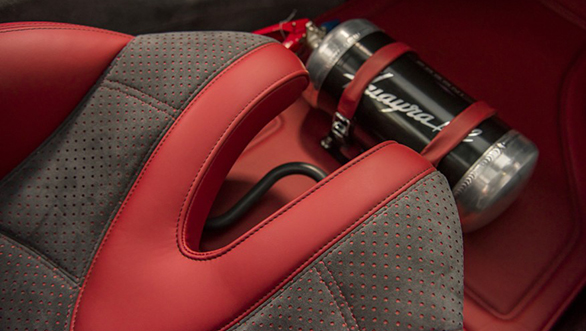 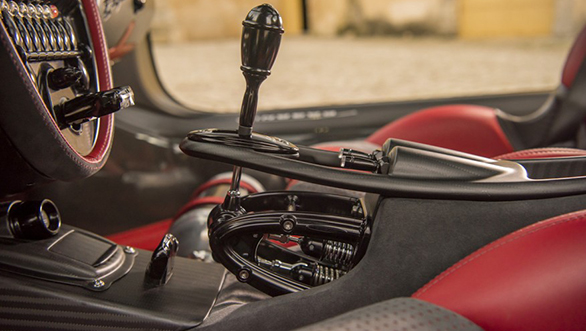 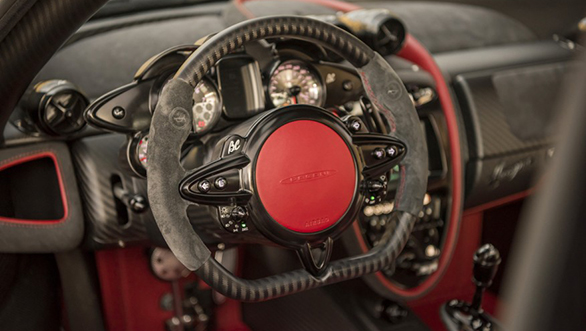 Even in its most racy avatar, the Huayra BC's cabin is breathtaking 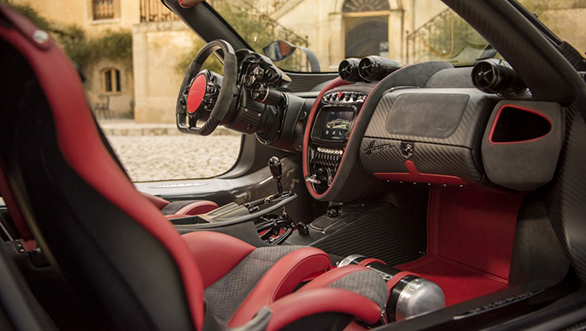 Form and function in perfect cohesion 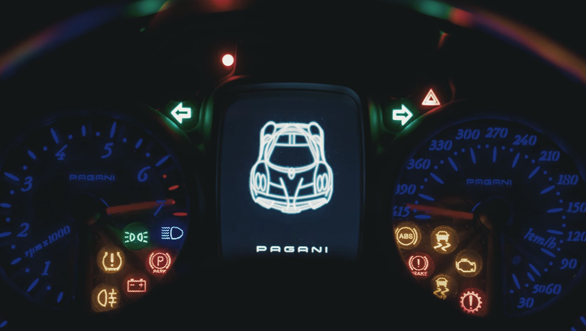 When the speedo reads to 415kmph, you know you're in a very fast car indeed 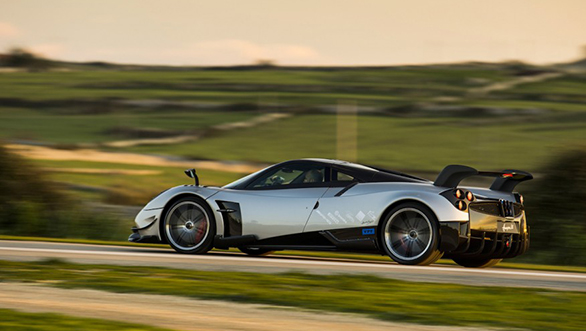 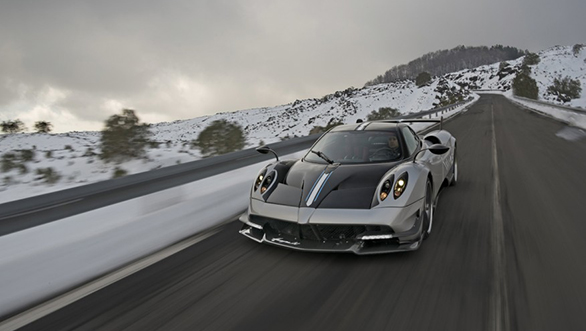 The Huayra BC will run a similar version of the standard Huayra's twin turbo 6-litre V12 but making more than the 'standard' 750PS. The power figure is not currently disclosed 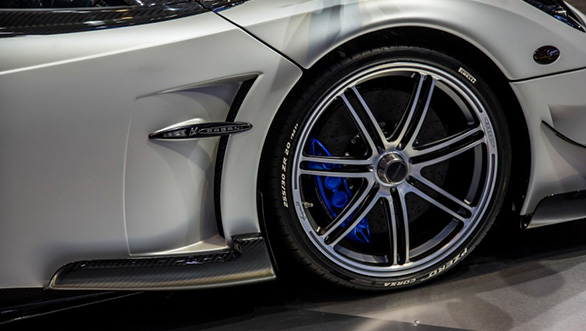 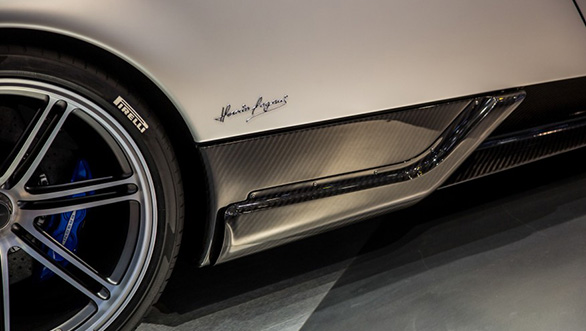 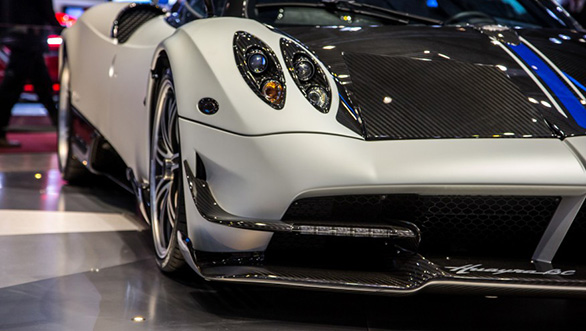 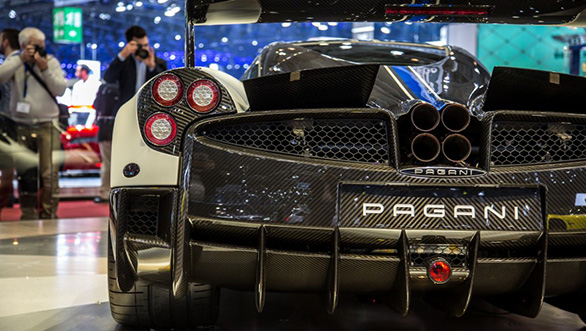 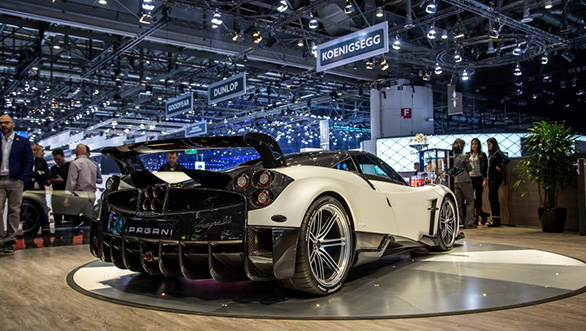 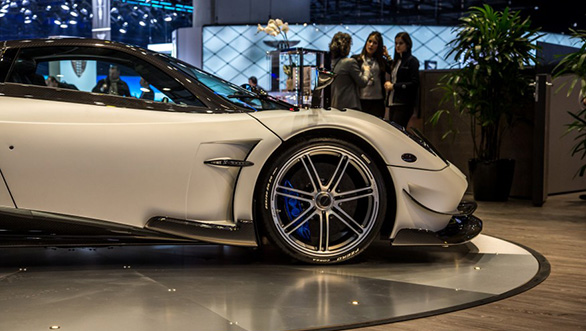 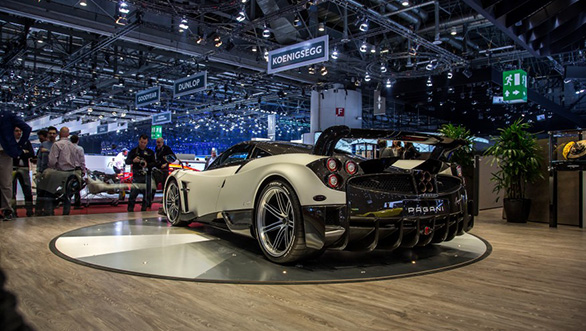 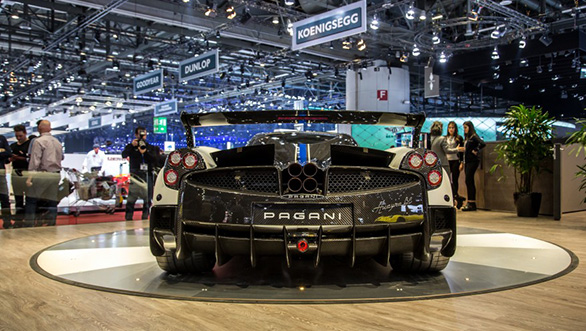 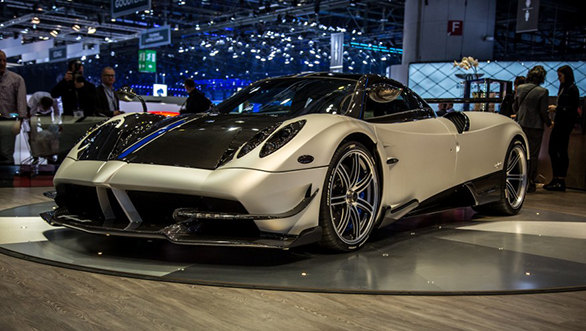 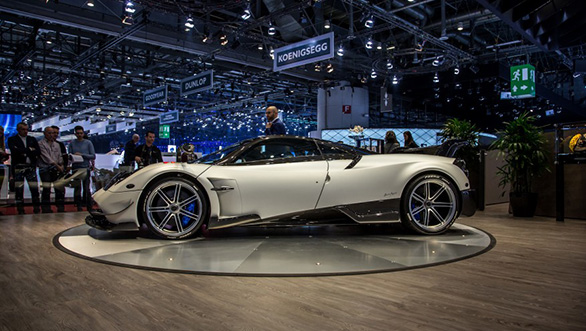 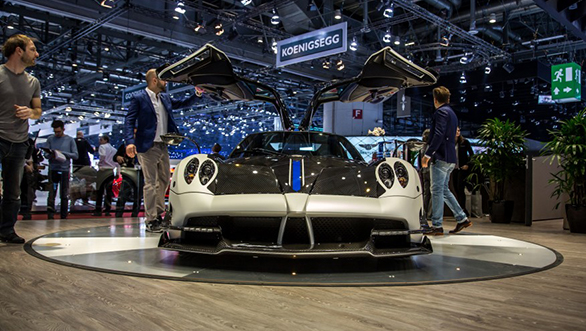 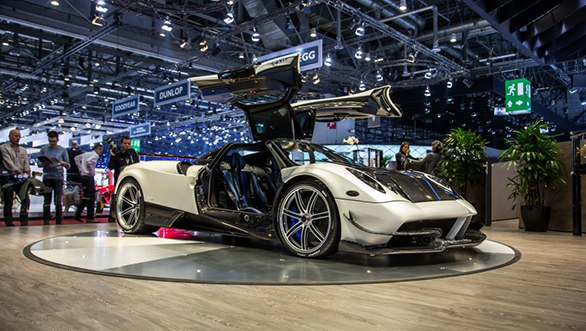