Rolls-Royce recently shocked the world when it revealed a one-off car, created for an ultra-wealthy client. The Sweptail was unveiled at the Concorso d'Eleganza car show in Italy, and the design is inspired by Rolls-Royce cars from the '30s. While the front end of the car may seem familiar, except for the large grille, the portion that defines the Sweptail is the rear, which is styled to resemble a luxury yacht. This bespoke masterpiece is the result of the painstaking efforts of the people that craft a Rolls-Royce and that is one of the reasons why this one of a kind Rolls-Royce costs a whopping $13 million or Rs 83.66 crore (before taxes). While you let that sink in, the image gallery below gives you a glimpse of the most expensive car in the world. 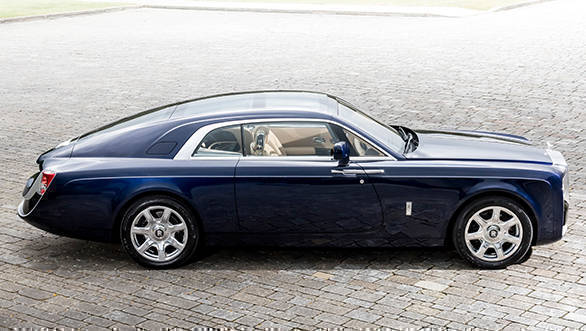 The Sweptail is based on Rolls-Royce 103EX concept 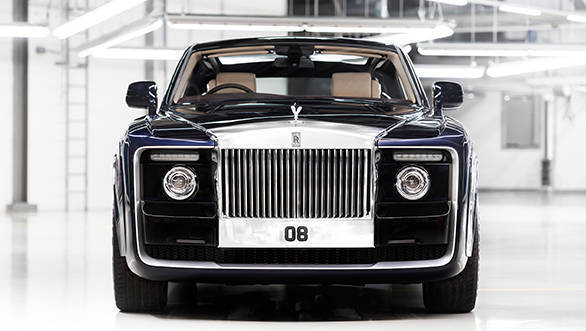 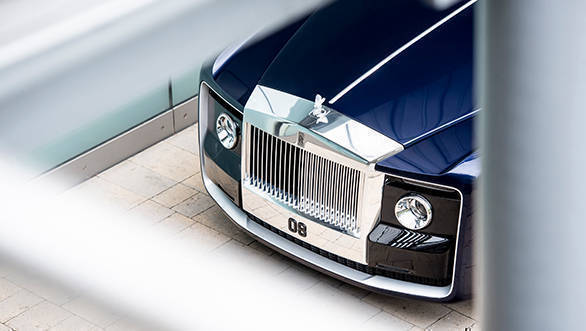 The Spirit of Ecstasy sits proud on the bonnet 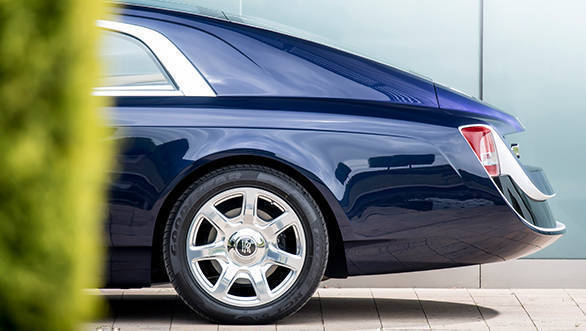 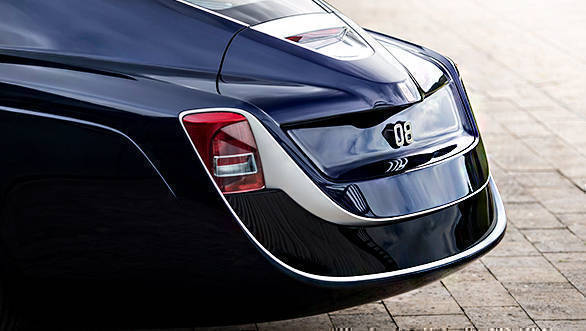 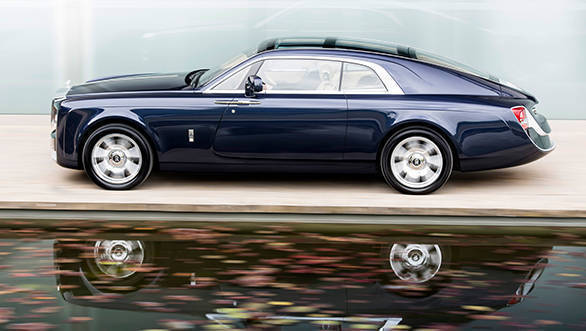 The Sweptail is poetry in motion. The car is powered by a 6.75-litre V12 engine 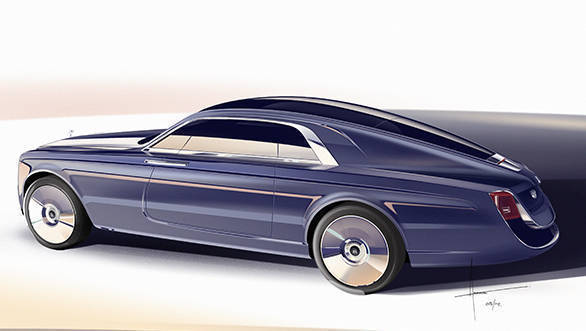 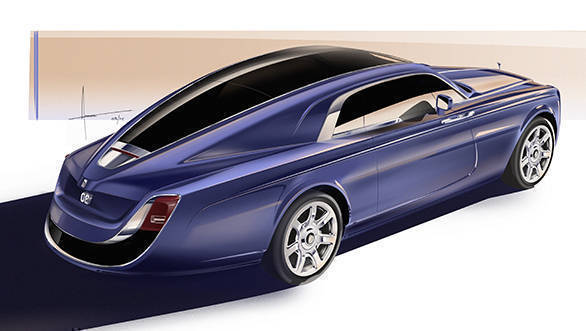 There's immense detail in the design sketches too 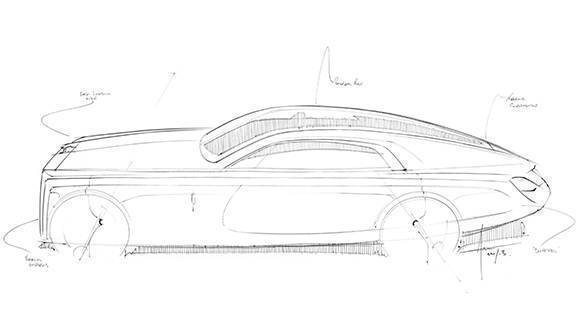 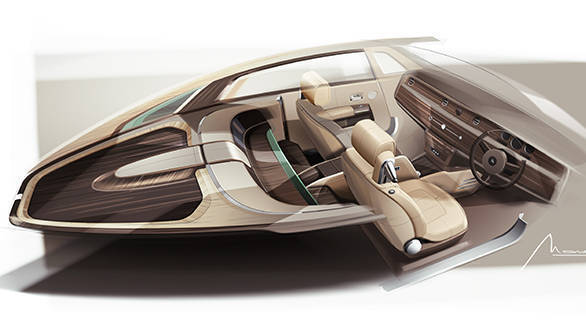 The cabin has been kept clean and simple with the minimum use of buttons and controls. The bits that draw inspiration from vintage models are the clocks and dials mounted on the dash 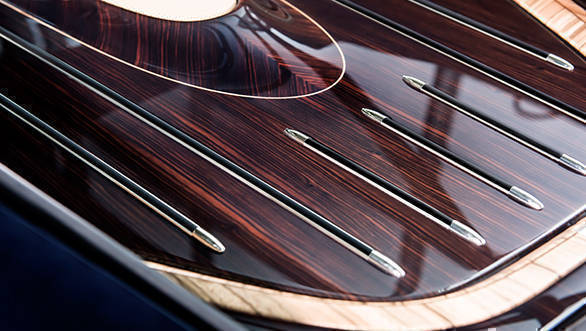 Beautiful woodwork adds to the opulence of the Sweptail's interior 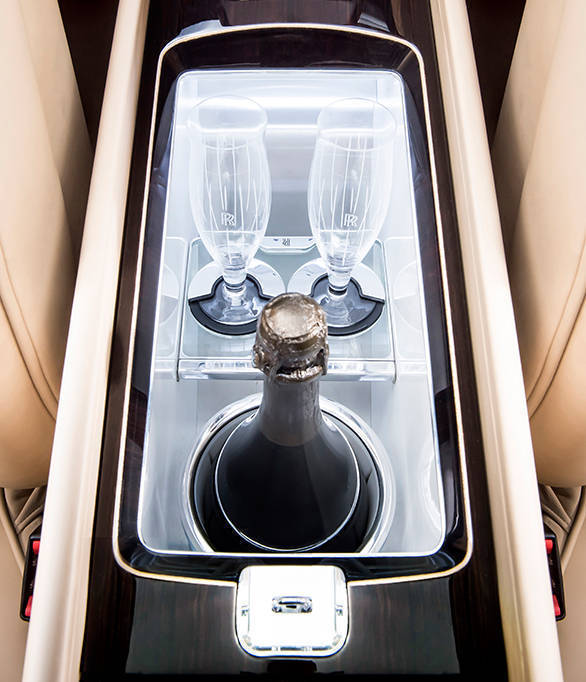 The entire centre console houses a mechanism that, at the touch of a button, deploys a bottle of the client's favourite champagne and two crystal champagne flutes 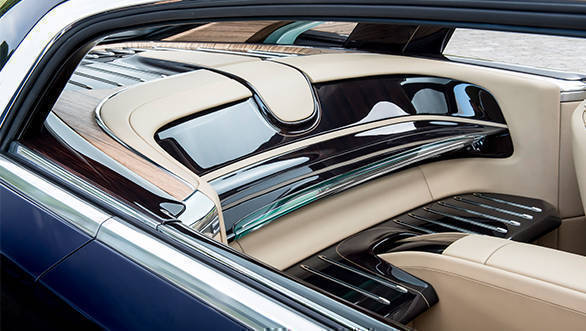 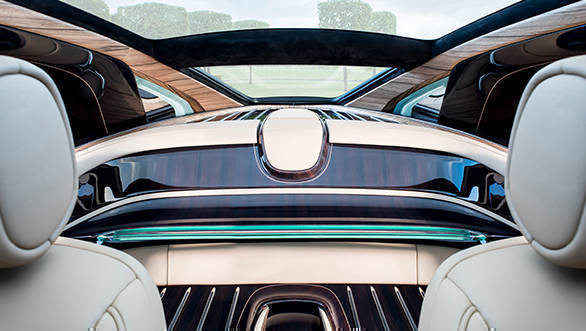 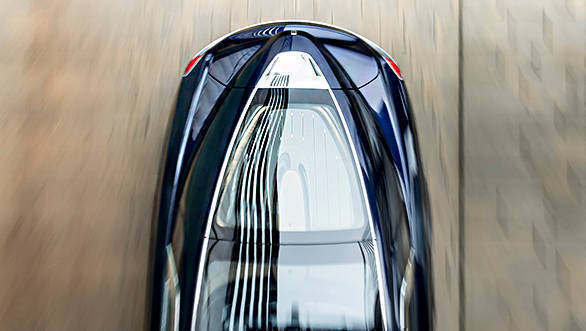 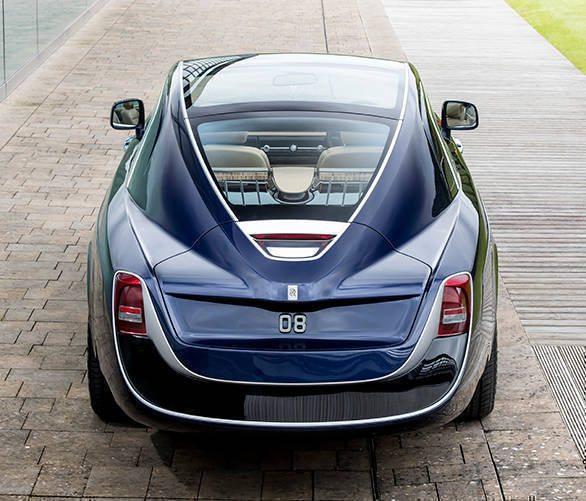 Inspired by the beautiful coachbuilt Rolls-Royces of the 1920s and 1930s, the client wanted a two-seater coupe 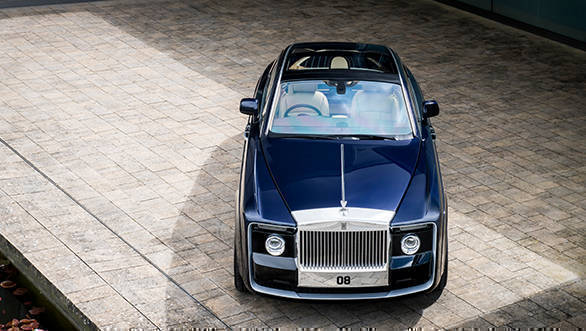 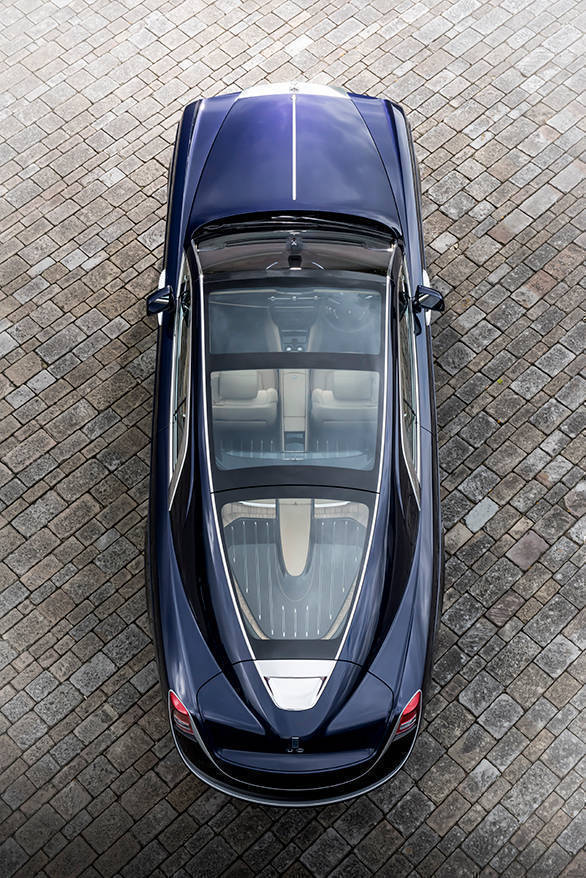 The Rolls-Royce Sweptail is as exclusive as it gets