The Royal Himalayan has created quite the buzz in the country and with good reason. Launched at Rs 1.78 lakh, on-road Mumbai, it's the most affordable adventurer tourer money can buy in India. It features an all-new engine called the LS 410, which produces 24.5PS at 6,500rpm and 32Nm between 4,000-4,500rpm. Handling suspension duties are 41mm front forks and a linkage-tyre rear monoshock, both of which provide "excellent big-bump absorption," according to Shumi.

The Royal Enfield Himalayan gets a 21-inch front wheel and a 17-inch rear, shod in Ceat Gripp tyres, which offer good traction on dirt and tarmac. The front wheel gets a 300mm disc which Rishaad thought was set up ideally for use on dirt roads, while the rear discs were easy to lock up for a bit of sideways action. 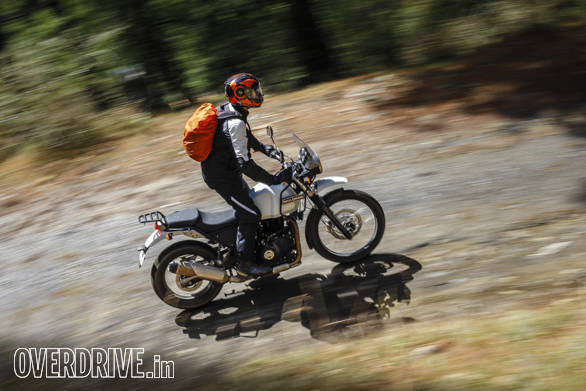 Although it feels quite natural to stand on the Royal Enfield Himalayan, the tank surface is quite slippery 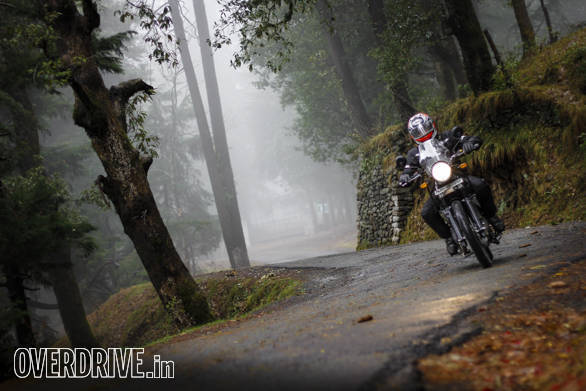 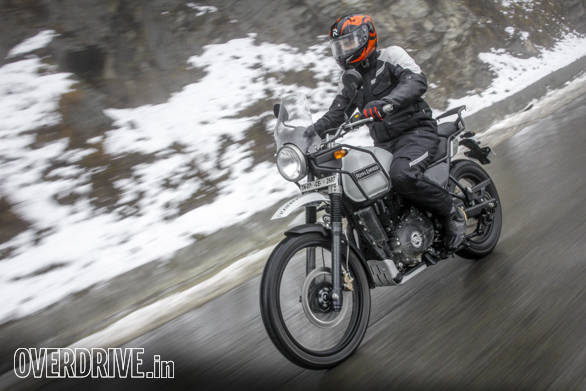 Although we didn't get the chance to test the Himalayan on the highway, we estimate that the cruising speed will be between 80-100kmph 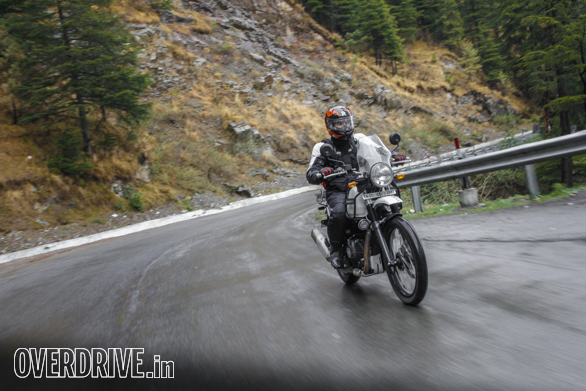 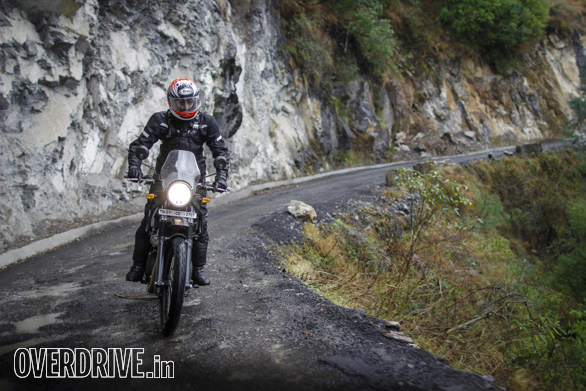 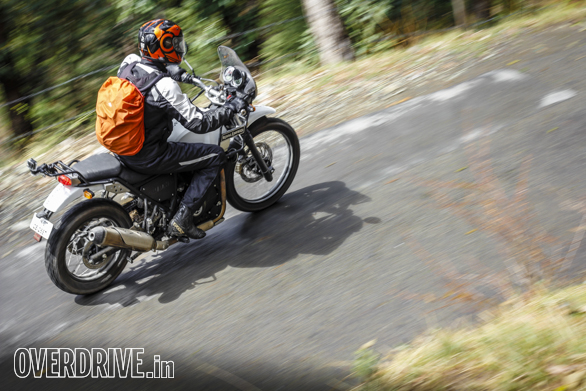 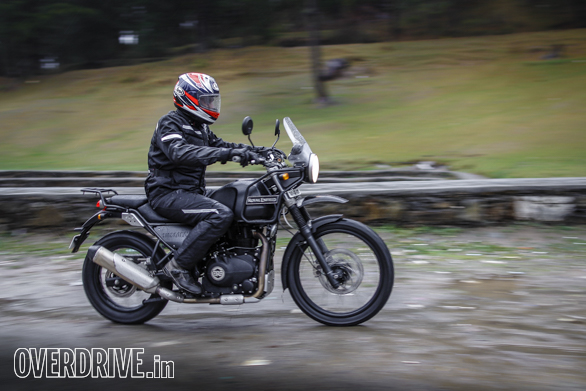 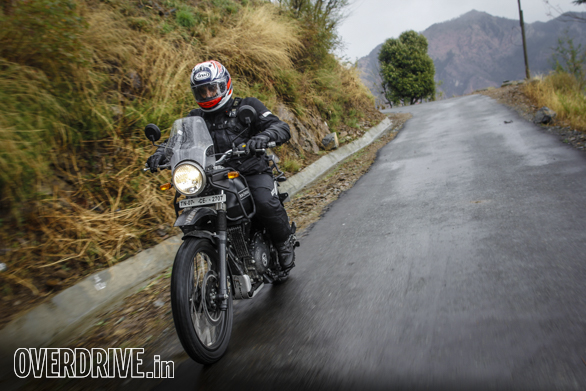 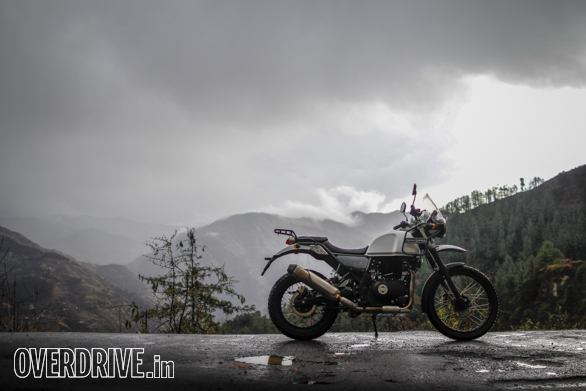 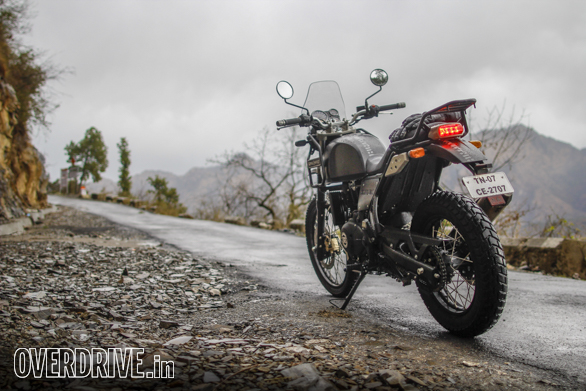 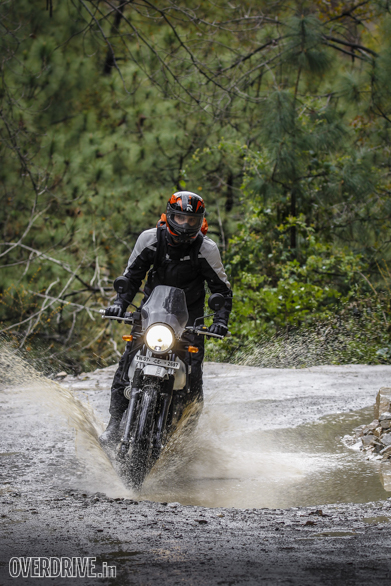 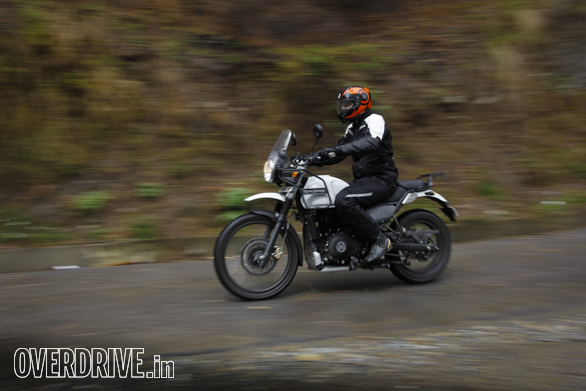 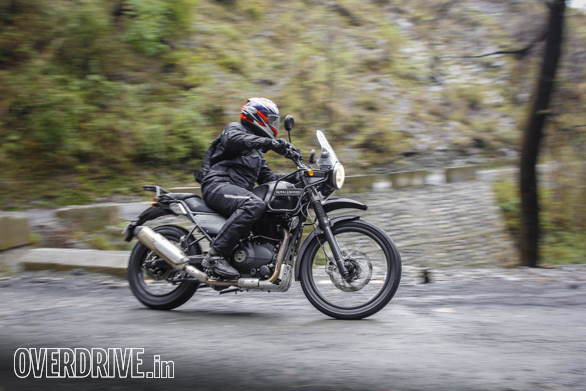 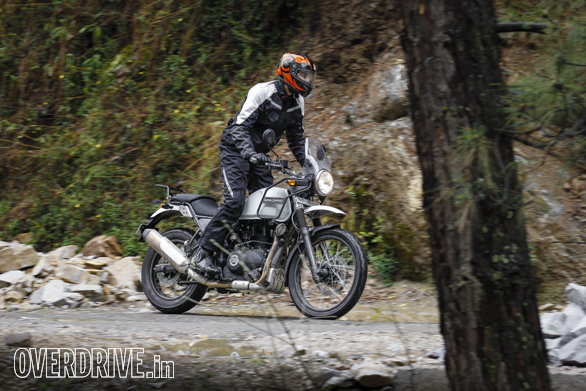 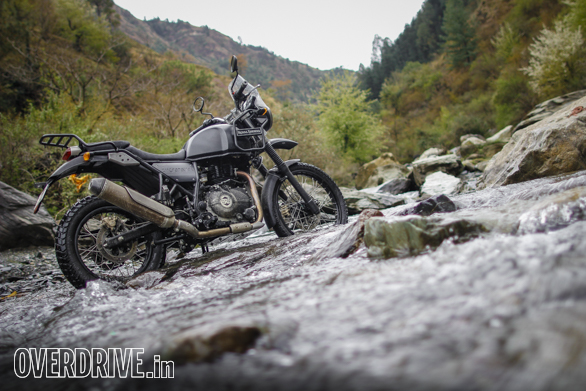 Also from OVERDRIVE on the Royal Enfield Himalayan:

Royal Enfield Himalayan to be showcased in India on February 2, 2016