The updated Audi Q3 will be hitting UK showrooms early next year. Updates on the front and sides include revised headlamps and new alloys while the full body-colour paint finish is now made standard across all three variants  namely the SE, the S Line and the Flight S Line. 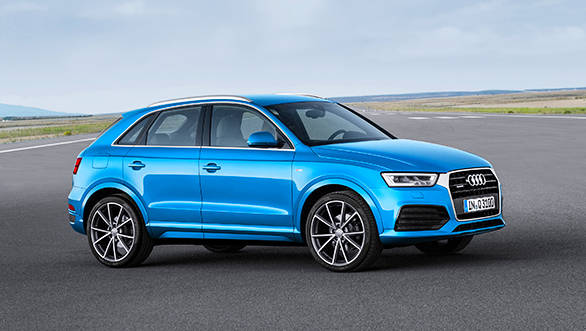 The new headlamp design in the base SE trim receives xenon bulbs and DRLs, while the S Line and Flight S Line get LEDs. LEDs feature on the taillamps too but the scrolling rear indicators are installed only in the two top-end trims. 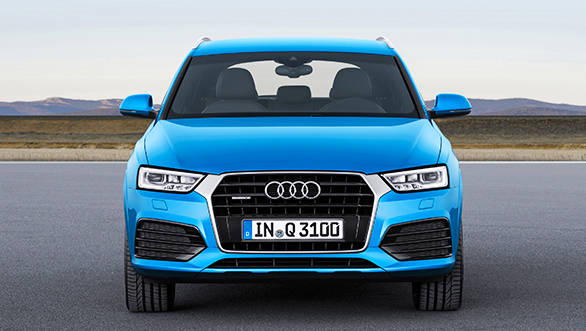 The entry level SUV from the German carmaker will be available with five engine options  three petrol and two diesel. The latest addition to this line-up is the 1.4-litre TFSI engine with a maximum power of 150PS, first featured in the A3 and A1. The Cylinder on Demand technology- enabled engine is claimed to go from naught to 100kmph in 8.9 seconds without compromising fuel efficiency. The 2.0-litre and 2.5-litre units have also been reworked to deliver maximum power outputs of 180PS and 340PS, respectively (as compared to the previous 170PS and 310PS). The diesel mills come in two states of tune  150PS and 184PS. Owners can opt for S tronic or manual transmission. Drive Select, though, comes as standard now. 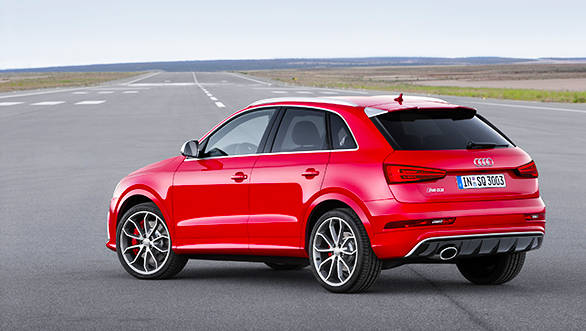 Prices for the new Audi Q3 in the UK start at £25,340 (roughly Rs 24.7 lakh). The RS Q3 which is yet to make a debut in India has also received power updates and will be launched in the UK a little after the Q3.