India plans to enter a free-trade agreement with the the EU, Gulf, Israel and Eurasian region to revive the export market and deepen trading relations. The operation is being spearheaded by Indian commerce and industry minister, Nirmala Sitharaman.

In a free-trade agreement between two or more countries, a free-trade area is established along with reduced trade barriers like import duties and tariffs. This in turn promotes trade of goods among the involved countries. 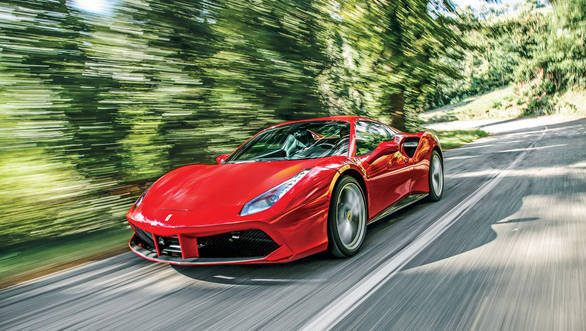 Currently, a joint study group has been organised for the pact between India and the Eurasian union which comprises of Russia, Belarus and Kazakhstan. A first draft report has already been prepared. When it comes to the EU, things are at a standstill since they are waiting for the possible British exit from the EU.

Sitharaman said, "We want to work with the EU. We want to sign that agreement. We shall move forward and talk. Of course, the dates are still not given."

The potential of a free-trade agreement between India and the EU is especially enticing since it would heavily reduce the import duties on CKD and CBU cars and bikes imported from countries like Germany and Italy.