India Yamaha Motor will start exporting the Crux Rev to Africa soon. Yamaha's second mass motorcycle model for Africa will be in showrooms there from April 2017. The company claims to have built the Crux Rev based on the surveys it conducted with respect to the environment, commercial application and traffic conditions in African countries.

Yamaha aims to sell around 20,000 units of the motorcycle in Africa and Central America in a year, with CKD assembly starting late this year. There are two trims - one with spoke wheels and kick start while the second with alloys and electric start. Prices are expected to start from Rs 60,000 and the motorcycle will be sold in three colours. 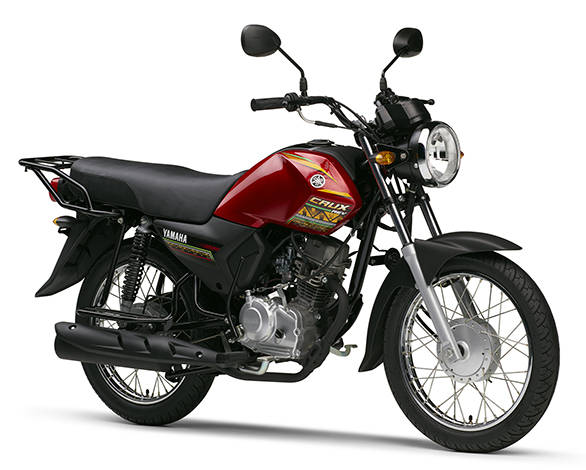 The Yamaha Crux Rev is a 4-stroke 110cc motorcycle which has Blue Core technology and is air-cooled. It is expected to make 7.5PS/8.5Nm, the same figures as the Saluto RX in India. The transmission will be a 4-speed unit. Yamaha claims to have improved the mileage by around 18 per cent compared to its existing models (we assume this to be the base Crux which is a 105cc motorcycle and is on sale in Africa).

The Yamaha Crux Rev has a simple design, similar to the Crux that was sold in India. It has a round headlamp, a long and broad seat, analogue meters and a tubular grab rail. Yamaha says that the suspension has been tuned to carry heavy loads, something which bikes in these segment in Africa are expected to do. The original Crux is on sale in Africa since the early 2000s and has been much appreciated as a bike taxi and utility motorcycle, says Yamaha. The new Crux Rev is expected to do the same but in a much more polished package. 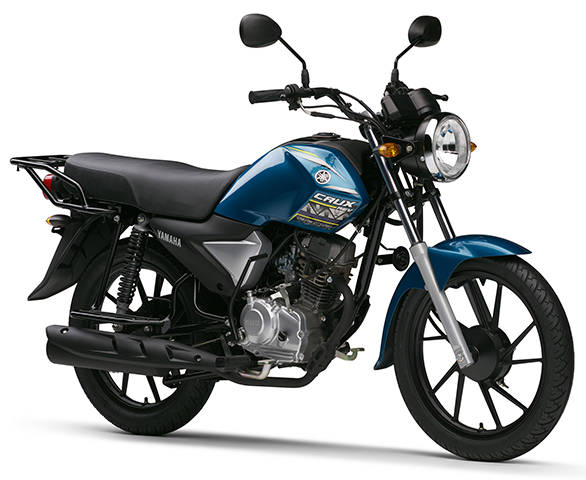 Yamaha had been selling the Crux in India for quite some time; however, the motorcycle has now been discontinued owing to poor sales. Last year, Yamaha brought in the Saluto RX, a tribute to the legendary 2-stroke RX100 motorcycle but with a Saluto 125 body. This is the only 100-110cc motorcycle that Yamaha currently retails in the Indian market, apart from a slew of 113cc scooters.