A number of these classics took awards including a Class win for Amir Ali Jetha's 1935 Rolls-Royce Phantom II Continental Coupe by Gurney Nutting - in the 'Rolls Royce & Bentley' sub division of the class, as well as the Lucius Beebe Trophy - for the most elegant Rolls Royce. Runner-up in the class was a 1937 25/30HP Rolls Royce, again by Gurney Nutting, owned by Roshini Jaiswal of New Delhi. Second Runners-up went to a 1935 Bentley Sports Drophead Coupe by Antem owned by Jagdish Thackersey of Mumbai. 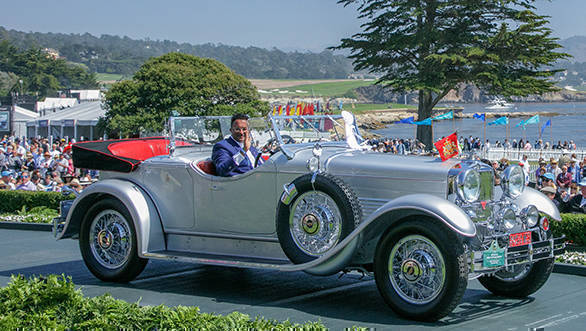 In the other Raj Class, Delhi based lawyer Diljeet Titus took second Runners-up in his 1930 Stutz Model M by Lebaron, while Nishant Doosa took Runners-up in his 1936 Alvis Speed 25 by Vanden Plas. The class win was taken by a Cadillac V16 by Pinin Farina once owned by the Maharaja of Oorcha, now in a US collection. 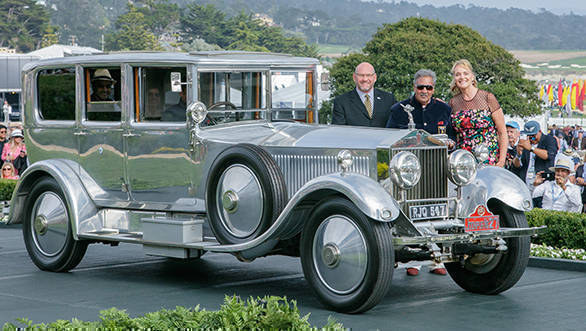 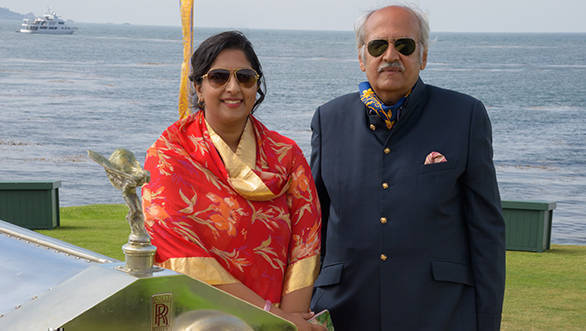 Automotive historian Manvendra Singh Barwani was awarded the prestigious Lorin Tryon Trophy for his work towards promoting the classic car movement. It is one of the highest honours a person can receive at the Pebble Beach Concours. 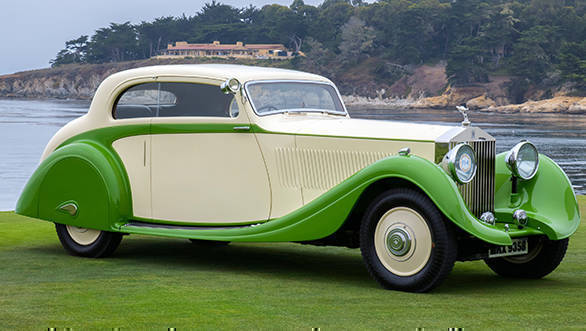 The 'Best of Show' award went to a 1937 Alfa Romeo 8C 2900B Touring Berlinetta owned by David and Ginny Sydorick of Beverly Hills.