Indian FTR Carbon revealed: What does it offer?

Indian Motorcycle, which happens to be America's first motorcycle manufacturer, has added a new motorcycle to its portfolio - the FTR Carbon. Based on the FTR1200, the FTR Carbon is a limited-edition offering, which is positioned above the whole FTR range. The motorcycle does bring in new additions that makes it special compared to the regular bike, it also retains the other elements. The 2020 Indian FTR Carbon is priced at GBP 14,699, which is approximately Rs 13.84 lakh, excluding the taxes and import duty. 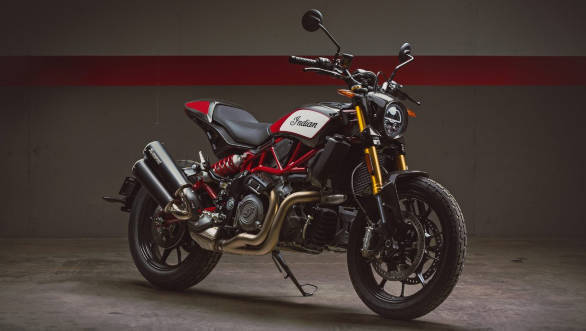 The Indian FTR Carbon, as the name suggests, comes with a carbon-fibre front fender, headlight nacelle, tank/airbox covers, passenger seat cowl, Titanium Akrapovi? low-mount exhaust in black and 'FTR Carbon' branded centre console plate. Further, in terms of equipment, the FTR Carbon sports a 4.3-inch LED touchscreen dashboard with USB fast-charge and Bluetooth connectivity, cruise control, traction control, Brembo ABS brakes and all-LED lighting. Interestingly, even with all the carbon fibre goodies, the FTR Carbon is heavier than the standard bike and is lighter only compared to the Rally model. 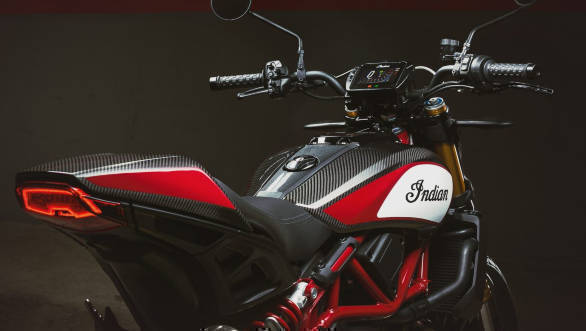 Powering this limited-edition offering is the 1,203cc V-twin borrowed from the regular offering. This motor pumps out 124PS of power and generates 120 Nm of torque, which is available across the RPM range. The engine is mated to a 6-speed gearbox. Mechanically, the engine and the numbers churned out in the FTR Carbon remain unchanged compared to the regular offering. The electronics includes a switchable ABS (antilock braking system), different riding modes and a 6-axis inertia management unit for an advanced traction and stability control. Further, the 40+ customisation options that are offered on the FTR range of motorcycles will also be offered on the FTR Carbon. 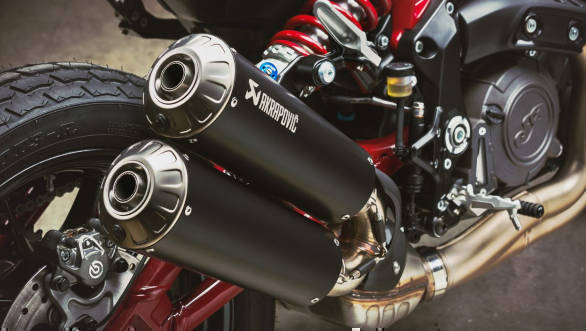 Adding to the special features is the Titanium Akrapovi? low-mount exhaust in black 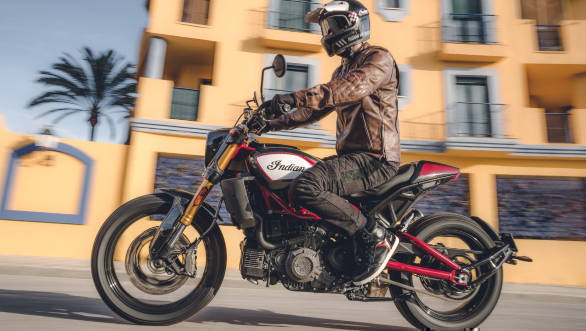