American magazine Motorcyclist is reporting that Indian Motorcycle is recalling 18,367 bikes to update the engine control module. The recall is for those motorcycles manufactured between April 15, 2013 and June 16, 2015. The affected models include the Chief Classic, Dark Horse, Roadmaster, Vintage, Chieftain and Chieftain Dark Horse models. 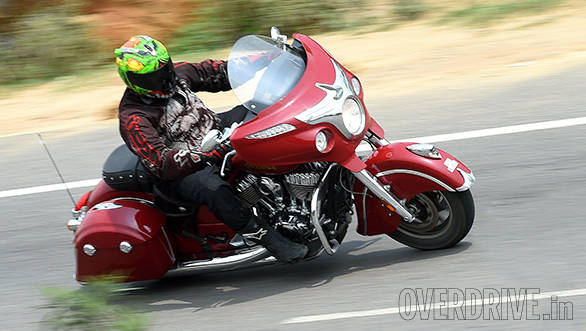 To fix the issue, the manufacturer has said that the engine control module software will be updated. Indian Motorcycle will contact owners of the affected motorcycles and carry out the upgrade free of charge.

We got in touch with Polaris Industries, the current owner of Indian Motorcycle, to find out if their motorcycles sold India are also part of the recall. The spokesperson stated that as of now that have not received any notification about the same. We will update you once an official announcement from Indian Motorcycle concerning the Indian market is made. 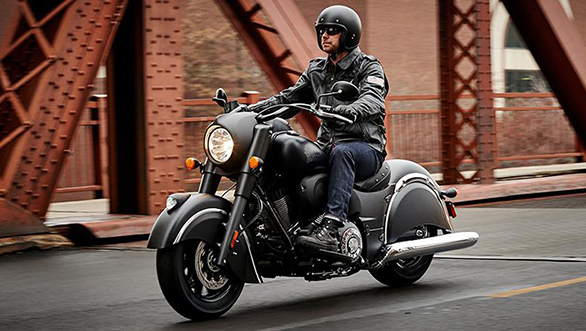 Earlier this month, the company inaugurated its new showroom in Chandigarh which also showcased the 2016 Indian Scout Sixty. The company dealer is already accepting bookings for the motorcycle with deliveries expected to begin from this month itself. The Indian Scout Sixty is positioned below the Indian Scout but shares the same chassis, suspension and braking components. It is powered by a 999cc engine which produces 79PS and 88.8Nm.

In comparison, the Indian Scout is powered by a 1131cc V-twin liquid cooled engine which makes 100PS and 97.7Nm.  It was officially launched in our country in August 2014.

In India, the company has seven dealerships and their range comprises of the Chief Classic, Chief Vintage, Chieftain, Chief Dark Horse, Indian Scout, Roadmaster and the new Scout Sixty.