Over the last couple of years, the sport of Regularity Rallying or Time Speed Distance Rallying has been given a fair amount of importance by the FMSCI and the Rally Commission. 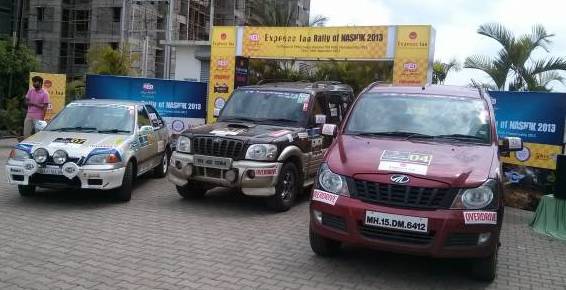 In 2016, they're determined to take things one step further, having just announced that the championship calendar will feature a total of eight rounds. The promoter of the championship will be Ramakrishna Race Performance Management Pvt Ltd (RRPM), the same company that is all set to back the 2016 Indian Rally Championship.

Watch this space for the championship calendar, which should be out next week.