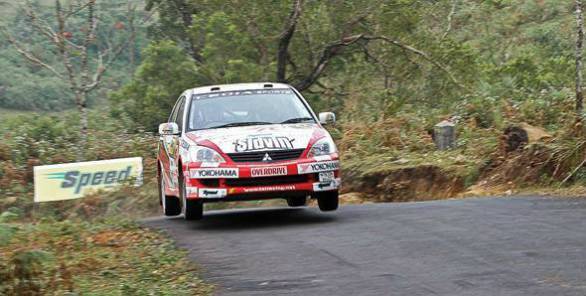 And there's no better way to kick off a season of rallying than with the Rally of Maharashtra, the only tarmac event on the 2014 calendar. The Nashik Rally, run by the Western India Sports Association (WISA) is widely acknowledged as one of the best organised events on our rallying calendar. Whether it is the stages, beautiful and exciting in equal measure, or the service park that allows rally fans to get up close to the action and also has access to timing information that helps them follow the rally, Nashik has it all.

For the 2014 season of rallying, Nashik returns to the three stages that have grown so popular in the past - Sangvi, Windmills and Manhere, with the Super Special Stage being held at the Dadasaheb Phalke Smarak once again. However, even amidst the familiar, there are changes aplenty. This year the Service Park and Parc Ferme for the rally will be the City Centre Mall, allowing autograph hounds to catch hold of their favourite drivers and ask them a question or two, before getting rally memorabilia signed by them.

What else is there to look forward to at the scenic stages of the Nashik Rally? Well, Nashik promises to set the stage for the rest of the season. Will Gaurav Gill win in his SuperXUV, will one of the privately entered Volkswagen Polos take home the win? Or will reigning champion Amittrajit Ghosh, recently signed by Mahindra Adventure prove he's out to defend his title? We'll see you at the stages to find out just that between June 13 and 15, 2014. Don't miss it!