For the 100th anniversary of Indian Motorcycle, The company has unveiled two special edition models of the Scout - Scout Bobber Twenty and Scout anniversary edition in the international markets. 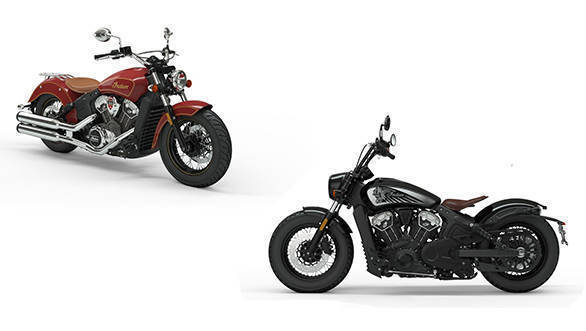 Only 750 of the Scout anniversary edition will be made

To begin with the Bobber Twenty, the motorcycle gets a few aesthetic changes such as an ape hanger-handlebar and the rearview mirrors mounted upside down. The motorcycle can be had in three colour options - black, green and metallic red. Moreover, the seat gets a floating effect as well. 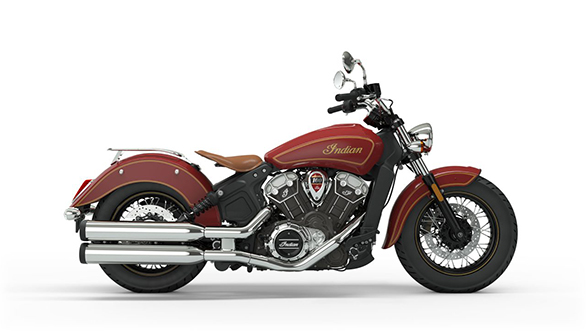 Whereas the Scout anniversary edition, which is limited to 750 units, gets red paint with golden highlights and a 100th Anniversary' badging between the engine cylinders. The exhaust can on the Anniversary edition gets chrome finish as opposed to the black finish on the Bobber Twenty and the motorcycle sports a different handlebar setup called the beach bars.

The company is also offering the quick release fairing for the Scout and Scout Sixty. The fairing is also equipped with a two-inch windshield (visor) and can be swapped for a five-inch or seven-inch windshield. Solo luggage rack with semi-rigid saddlebags is on offer as well. 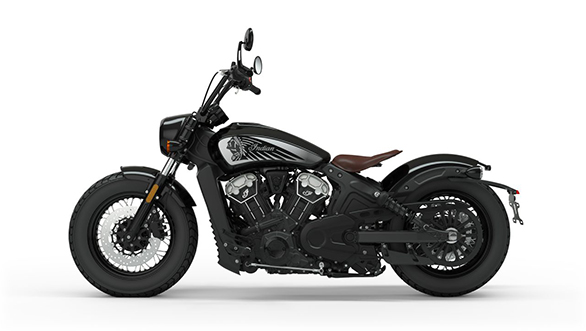 Mechanically, both motorcycles come equipped with a 1133cc V-twin engine that puts out 101PS and 97Nm of torque. The engine is mated to a six-speed gearbox.

Both the motorcycles are unveiled internationally. And the bikes will be positioned above the standard Indian Scout which retails at Rs 13.28 lakh ex-showroom, Delhi. Expect the manufacturer to bring the motorcycles to India by early 2020.

Indian Motorcycle is offering discounts of...
Aditya Chatterjee | 11 May 2020