Indian automakers on Monday welcomed the government's decision to slash excise duty on passenger vehicles. They said that the move will give a timely and much-needed boost to the car industry, which has seen a negative growth in sales for the first time in over a decade, and the cuts will trickle down to the customers.

While excise duty on small cars was reduced from 12 to 8 per cent, medium-sized cars got an excise cut from 24 to 20 per cent. In case of the utility vehicles, which are quite popular among Indian buyers, the excise duty has been cut from 30 to 24 per cent.

As a buyer, it means that most vehicles will get cheaper by Rs 10,000 (entry level hatchbacks) to as high as Rs 2 lakh (luxury SUVs). 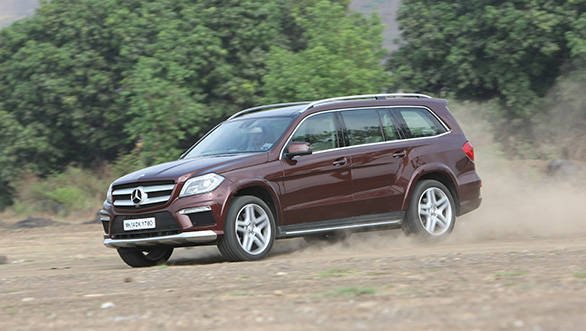 Responding to the Budget announcement, Maruti has reportedly said that the company will reduce prices of its cars - the Wagon R, Alto, Swift, Dzire and Ertiga - with immediate effect. The carmaker is yet to release the new price list though.

Nissan too issued a statement saying that it will pass on the benefits of the excise cuts to its customers. Their cars like the Micra, Micra Active and Sunny will become cheaper by four per cent. The prices for SUVs like Terrano are expected to be lowered by around six per cent. Large cars like the Teana will enjoy benefits in price by three per cent.

Mercedes-Benz India has already declared a price revision. The C-Class Avantgarde edition will now cost Rs 39.35 lakh, ex-Delhi instead of the earlier price of Rs 39.90 lakh. The mammoth GL-Class prices are down by Rs 2 lakh.

In the 2-wheeler sector, a reduction in duty from 12 to 8 per cent are likely to lead to similar price cuts.

Honda has just announced that it will pass on the full benefit of four per cent excise duty reduction on two-wheelers to its customers across India with immediate effect. The price benefit to Honda customer starts from minimum of Rs 1,600 on Dream Neo and goes up to Rs 7,600 on the CBR 250R.

DSK-Hyosung has also issued a statement saying that it will pass on the benefits to the customers. While no immediate price revisions have been announced, it is likely that the Hyosung range of bikes in India could become cheaper by Rs 10-12,000.

Read more about the industry reaction to the excise duty cut here. Keep watching this space for more price updates.