IRDAI rolls back long-term own damage component of motor insurance

The country's insurance regulatory body, IRDAI, has now announced that it will discontinue its long-term motor vehicle insurance packages effective from August 1, 2020. This is applicable for the three-year third party (TP) and own damage (OD) policy for 4-wheelers and five-year TP and OD policy for 2-wheelers. 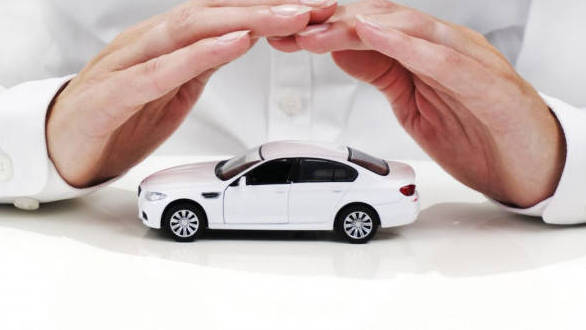 After the Supreme Court's directive in 2018 that made long-term third-party motor insurance mandatory. This meant insurers could sell two types of insurance policies. The first was a three years TP and OD policy for four wheelers and a five years TP and OD cover for two-wheelers. The second policy was of a shorter duration, with the TP staying for the same time but OD cover dropping to one year for both four and two-wheelers.  The first, longer duration OD cover policy option has now been discontinued.

However, it must be noted that long-term third-party motor insurance continues to remain mandatory. This is also not expected to affect auto prices in a significant way. The long term cover was an option for vehicle buyers and it has been reported that most buyers prefer to opt for the shorter duration policy. This move has come to allow for more transparency in the vehicle insurance process, especially in the two-wheeler segment.