Is this the new MotoGP-derived Ducati V4 superbike?

Spy shots of what could be the upcoming MotoGP-inspired Ducati V4 superbike show the design of the motorcycle in detail. This leak comes just before the part-reveal of the motorcycle's engine, named the Ducati Desmosedici Stradale, at the San Marino MotoGP weekend. The hype surrounding the replacement for the Italian bike maker's current flagship Ducati 1299 Panigale R Final Edition has been building up over the past few months with leaks of images and specifications. Ducati is expected to unveil the V4 motorcycle at EICMA, Milan in November. 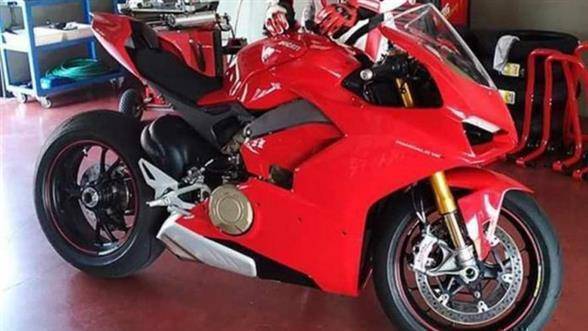 The fun part is that unlike the Italian company's road-going MotoGP bike, the Ducati Desmosedici RR, the new V4 superbike will not be priced stratospherically. Ducati CEO Claudio
Domenicali said earlier this year, "We are seriously thinking about making that available to regular customers because it is really a masterpiece of engineering, of course, translated into something that can be sold at a reasonable, but premium, price. So it will not be exotic like the Desmosedici, but a more regular high-end sportsbike". 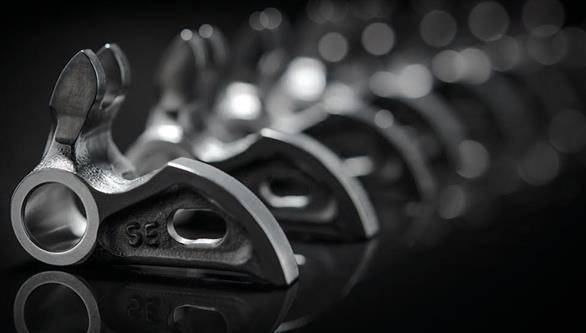 Sound of the Ducati Desmosedici Stradale V4 engine will be revealed at the San Marino GP.

So, dreamers like us can also begin saving. While details of the engine and specifications are expected to be revealed alongside the sound reveal at the San Marino GP event, the pricing and launch details remain unclear. Since Ducati expects the motorcycle to race in the next season of the World Superbike Championship, the Ducati V4 superbike could be launched internationally before the year ends. 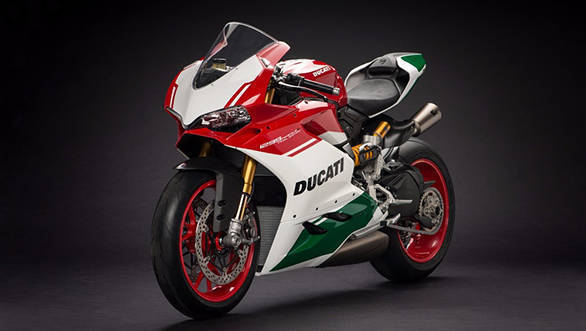 Reports suggest that the Ducati V4 superbike with the Desmosedici Stradale engine will have a WSB homologation special 1,000cc R version, while other versions could have up to 1,200cc capacities, similar to their V-twin predecessors.