Jaguar Land Rover has inaugurated a new Parts Distribution Centre (PDC) in India. The PDC has been opened in Bhiwandi and is spread over 70,000 square feet of land. 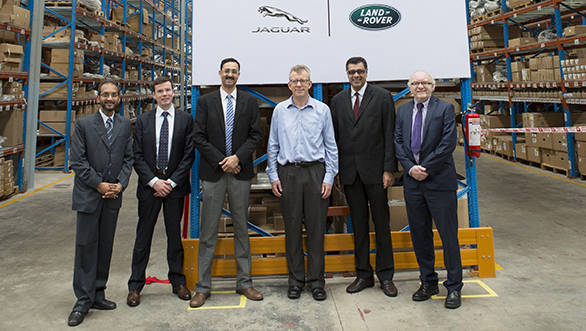 JLR says that the PDC will have a dedicated customer service team which will supply parts to the local company dealers. The PDC will also help JLR to increase the responsiveness of sending parts supply to customers. JLR recently launched the locally assembled Range Rover Evoque in India. The company will also likely introduce the new XJ and XF models in India soon.