Jaguar Land Rover (JLR) vehicles including the Jaguar F-Type SVR and the Range Rover Sport SVR could lose their unique soundtrack as the the manufacturer may drop the V8 engine option from its line-up altogether. Reports state that this termination could still be a few years away. JLR has plans to refresh its entire global line-up from 2018-2024. This process will not only lead to design updates and increasing the number of electrified models, but also an overhaul of its conventionally-fuelled engine options. 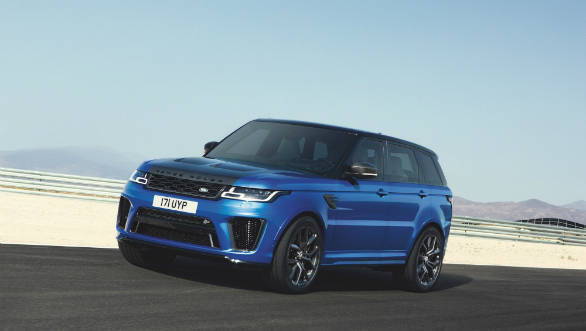 As part of this engine development, JLR is working on new inline-six and three-cylinder engines. All engines will come fitted with electric turbochargers. However, there is no new V8 under development. While there is no word from the manufacturer, reports suggest that JLR will end the use of V8 power in its vehicles. 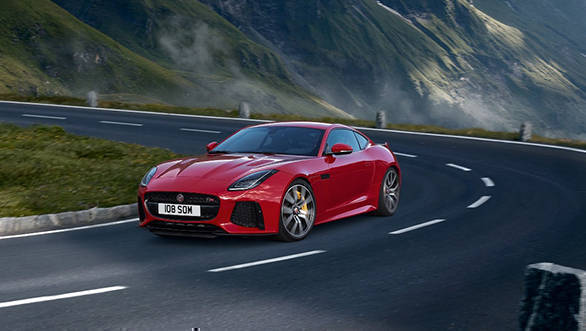 And while six cylinders may not sound as great as eight, we are sure that JLR will work its magic on these smaller engines to produce a new signature soundtrack. Performance abilities and response may also not be a concern with the introduction of electric turbochargers on the smaller engines. The timeline on the debut of these engines is not out yet.