Jaguar Land Rover to bring back straight-six engines in 2017

Jaguar Land Rover are bringing back the '60s, with the decision to switch from their current V6 to an all-new straight-six in 2017. The current supercharged V6 is an ageing engine from the era of Ford ownership. Originally, the 3.8-litre straight-six featured on the legendary E-Type in the 1960s which  was what made the company world famous. The new straight-six will be a part of Jaguar Land Rover's Ingenium engine family, which have an aluminium block and are developed in-house. 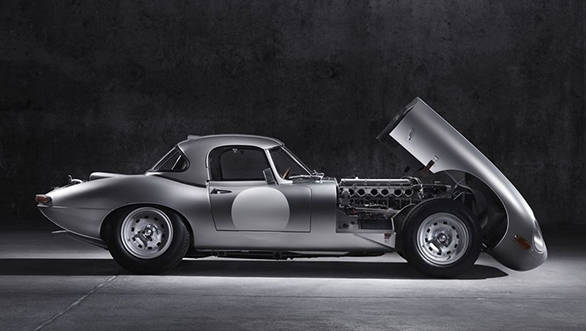 The Ingenium family of engines has been designed to be scalable. Using a standard 500cc per cylinder, a turbocharged inline-four was first designed, so adding an extra two cylinders was always on the cards.  Online reports say that the new engine is a 3.0-litre turbocharged straight-six motor which will be available in petrol and diesel form, with varying power tunes. The petrol will come in 300PS, 400PS, or 500PS tunes, while the diesel will start at 275PS, and go on to 335PS and 400PS. 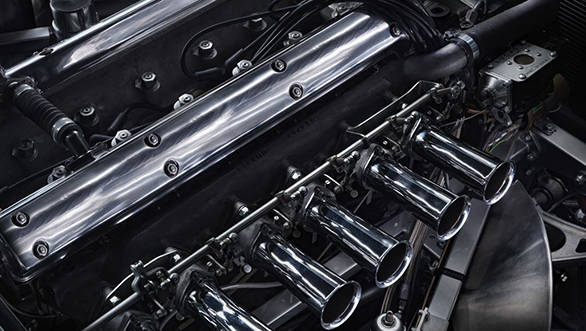 One of the major advantages of this straight-six over the outgoing V6 is reduced weight , improved emissions and better low-end torque. The fact that Jaguar has rich history when it comes to straight-sixes is just a cherry on the top. Expect to see this engine throughout the Jaguar Land Rover line up, including the F-Pace, XJ, and Range Rover. The future definitely looks bright for both Jaguar Land Rover and enthusiasts alike.