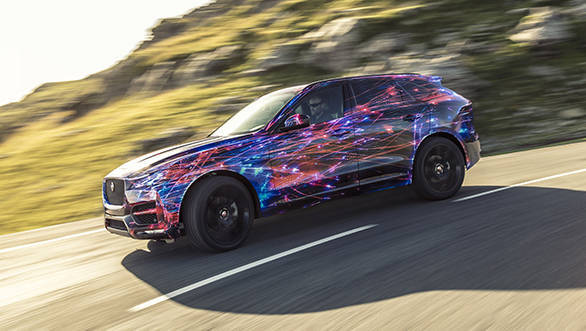 The F-Pace, Jaguar's first performance crossover that was codenamed C-X17, will make its world premiere at the Frankfurt Motor Show 2015 in September. The F-Pace was initially seen when it supported Team Sky at the Tour de France. 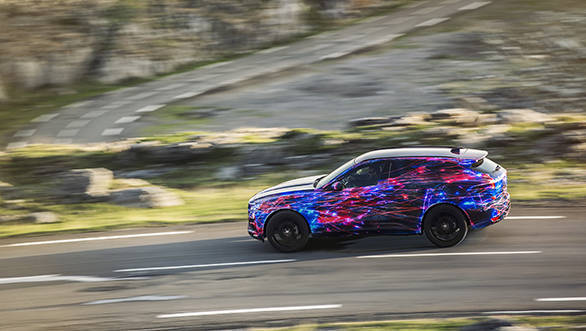 "We haven't made any compromises or exceptions: the new F-PACE must be a true Jaguar and deliver the Jaguar dynamics DNA. We've tested ride and handling to extremities in all environments and in all conditions, and the result is that the new F-PACE is as engaging and rewarding to drive as it is going to be enjoyable to own," says chief engineer Mike Ross. 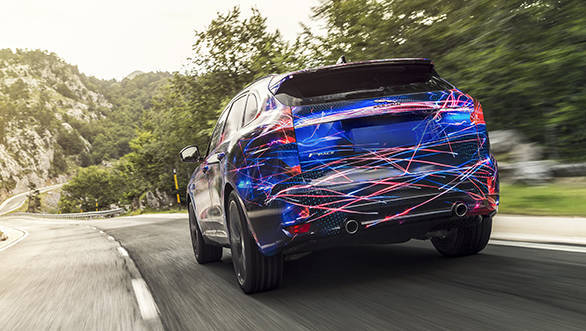 The F-Pace will feature chassis dynamics technology borrowed from the F-Type and also an all-wheel drive system. It will be made using lightweight aluminium architecture and gets a double wishbone front suspension and an integral link rear  to improve the dynamics and handling characteristics of the car. The F-Pace will feature the electric power-assisted steering system seen in the F-Type, XE, and the new XF. It also gets the torque vectoring system developed for the F-Type.