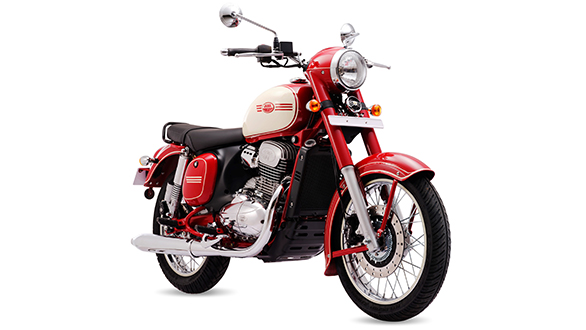 The celebratory edition will wear a new shade of red and ivory - livery inspired by the Jawa 500 OHV, and will be limited to 90 units only. To add to the livery, the motorcycle will also sport a '90th anniversary' decal on the fuel tank to mark its exclusivity. The limited-edition has a sticker price of Rs 1.72 lakh ex-showroom which is same as the Jawa standard model. 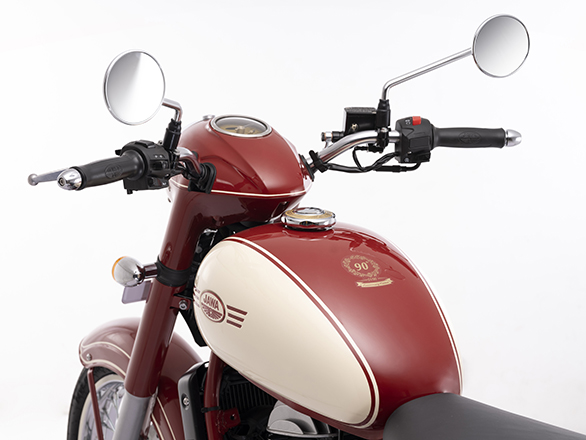 The motorcycle will be on display at Jawa dealerships from October 15, 2019. Customers who have already booked a Jawa motorcycle or the new ones who will book before midnight of October 22, 2019, will be eligible for a lucky draw that will allot the 90 units to its respective buyer. Jawa claims to deliver the limited edition motorcycle soon after the results fo the lucky draw are revealed. 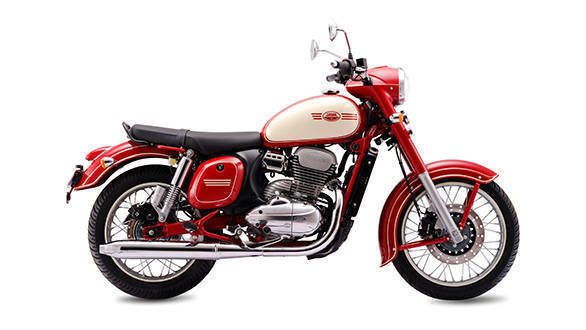 The limited-edition is based on the Jawa standard model and is mechanically identical as well. It gets the 293cc liquid-cooled single-cylinder engine that produces 27PS and 28Nm. The engine comes mated to a six-speed gearbox. The Jawa models have an ARAI claimed fuel-efficiency of 37.5kmpl.

Jawa recently launched the 'Delivery Estimator' that shows its customers the estimated time of delivery of their motorcycle on the company's official website.