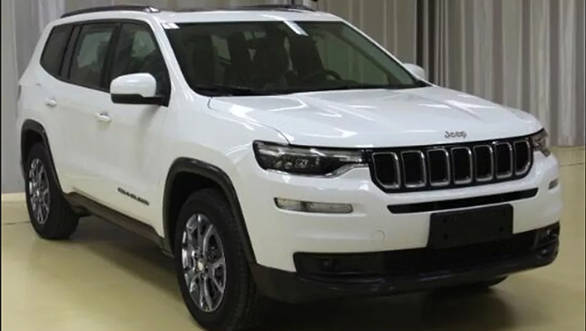 The higher-spec Limited variant will also sport chrome inserts along the window frame, bumpers, and side sills. As of now, there is no confirmation of Jeep's plan to bring the Grand Commander to India. However, we will receive the new Jeep Wrangler sometime later this year. The Jeep Grand Commander will be available in both two-wheel as well as four-wheel drive options.The engine will come mated to a nine-speed automatic transmission. Jeep has also announced the launch of an American SUV with three rows of seats, which will be named the Grand Wagoneer. 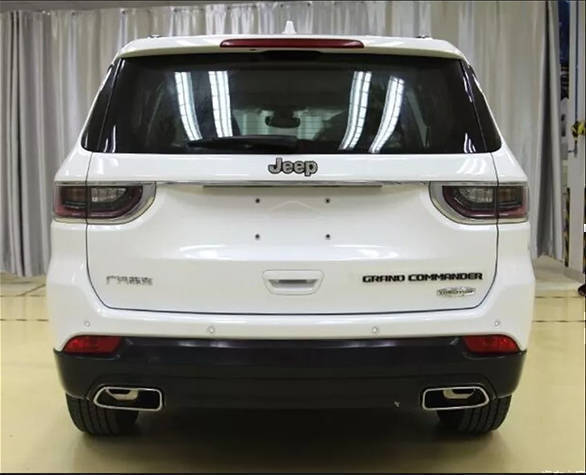