Michael Manley, COO Jeep Asia and Head of Jeep brand, confirmed that Jeep is evaluating a compact, probably sub 4-metre SUV for markets such as India. Speaking to a contingent of Indian media, Mike Manley stated that "there is an opportunity for (Jeep) to bring a smaller SUV into the market as well true to Jeep, not putting a badge onto something, but something that will continue to develop the market as well". 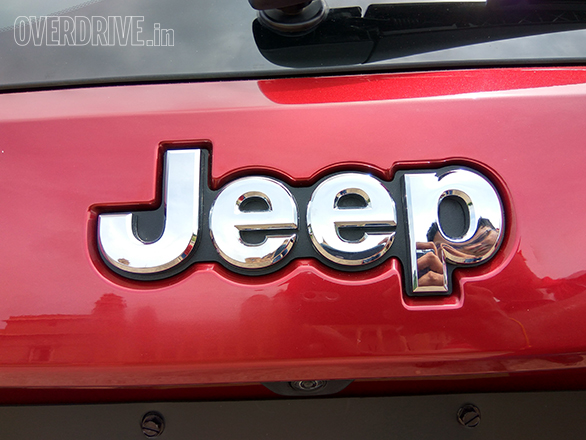 Clearly Jeep is looking at an entry level SUV in a segment they have never ventured into before. First off they want to offer something that would be true to what Jeep stands for. Second Jeep is clearly looking at being a volume player, competing against the likes of the Maruti Suzuki Vitara Brezza and the Ford Ecosport. To this end they would need to localize production to a great extent, since the target price range could be in the Rs 7-15 lakh bracket depending on engine and trim versions. Also any developments in this space would be visible only post 2017, which means we expect either a 2018 launch if not later.

Michael further added that the SUV they are evaluating would be on a smaller platform and which would sit below the Renegade, though the project hasn't been finalized. The length of the Renegade is 4.2 metres, and thus we suspect Jeep could clearly be looking at a vehicle around or under 4 metres in length, if not very close to that. We can also surmise that the compact SUV could be a monocoque structure to give it more urban capabilities, but then we also hope it will have a 4x4 drivetrain in that true to Jeep form! 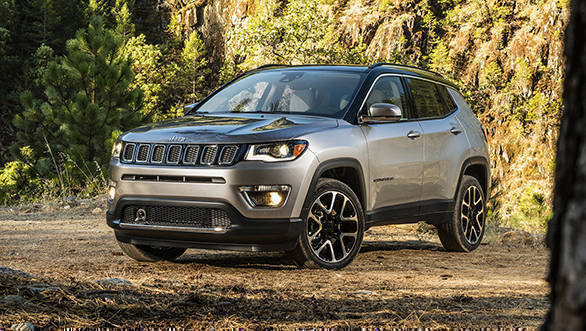 This SUV could be built either on an entirely new platform, or borrowed from the Renegade, though Michael also did not dismiss the fact that the platform could be shared with a sister brand, like Fiat for instance. Clearly the compact SUV would have to cater to diverse markets around the world. Given FCA has a large investment in their massive facilities at Ranjangaon near Pune, we expect Jeep would look at using this facility as an export hub for international right hand drive markets. The Compass coming to India and being the hub for RHD Compass SUVs is another indicator of those ambitions. It's also too early to speculate on what drivetrains would be offered in the compact SUV but clearly, as Michael Manley suggests, "it would be true to Jeep!"

Supporting a vehicle of this order and segment would also need a larger network, and work is apparently on to increase the dealer base. This would first of all support the forthcoming Compass, but later go on to bring the compact SUV closer to its intended audience. Presently sister concern Fiat is facing severe issues with dealer expansion, though hopefully given the burgeoning product pipeline at Jeep, this should not be the case with them.

With the Wrangler and the Grand Cherokee, Jeep set about establishing a network in India. With the Compass they intend this network would increase substantially paving the way for Jeep to come into India with the smaller SUV.