Indian racer Jehan Daruvala escaped a massive crash at Silverstone, UK during Race One of the Formula Renault 2.0 Eurocup series. 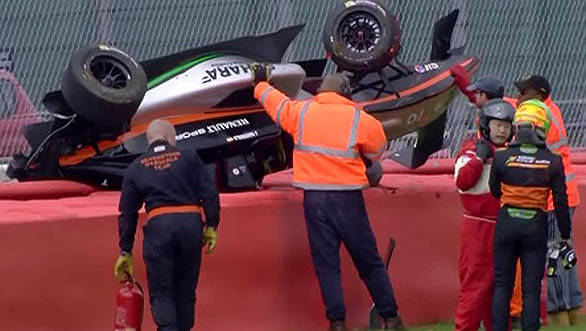 The youngster, who was one of the quickest drivers on the grid, managed to secure P6 for Race One due to a minor infringement that put him out of contention for pole position. At the start, the field entered Beckett's corner on the track and everyone jostled for positions.

Jehan was pushed by his team mate, Ben Barnicoat, forcing him into the gravel at the outside of the corner. Jehan's car slid sideways into the gravel, causing his car to flip on its side as the bodywork dug into the loose sand. The car flipped twice before landing upside down on the tyre wall. 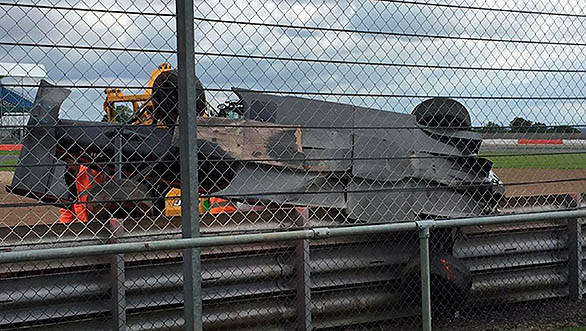 Luckily he escaped unscathed as the marshals got him out quickly. His weekend was in shambles as the car was way too damaged to continue racing, Hence, he had to sit out Race Two while the team mechanics worked against the clock to get the car up and running. 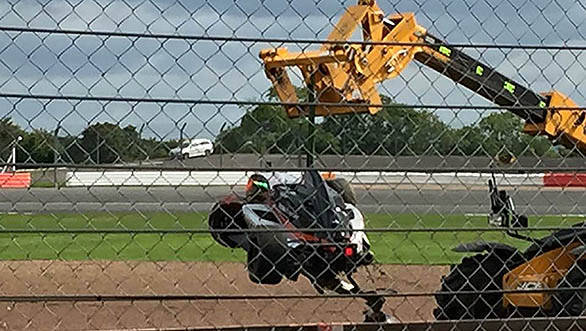 The determination paid off the mechanics managed to prepare the car for next day' Race Three. The car, however was not up to the pace as Jehan struggled with suspension issues throughout the race. He was 0.9 seconds off the fastest driver's time, eventually crossing the line on P16. 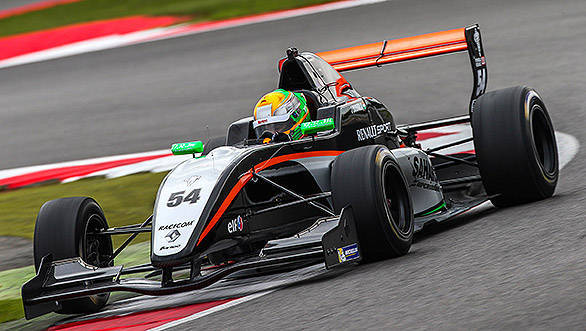 Speaking about the races, Jehan Daruvala said, "I have to really thank the team for the excellent job they did to prepare the car for Race Three. Sadly, there were some issues which couldn't be solved at the track and I was off the pace. That's the way racing is. I am happy with the pace I had in practice and qualifying. I am just going to now focus and look forward to my next race this weekend in Nurburgring."