A national karting series finally made it back to Goa, with the JK Tyre IndiKarting National Series' second round being held at the Goa Karting Circuit. Of course, the enthusiasm and response for the event showed that motorsport enthusiasts in Goa had been waiting for a chance to go karting again - there were a total of 141 entries registered across all categories. 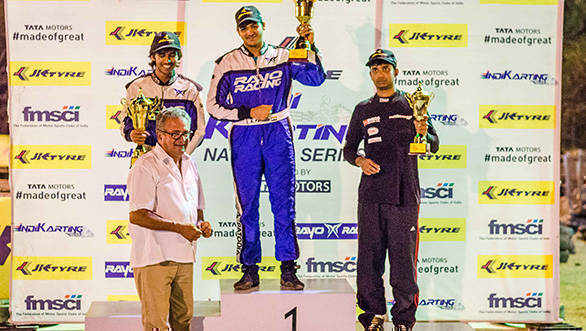 The most hotly contested set of races were those in the Pro Senior class. Aanjan Patodia from Pune managed to dominate the proceedings, grabbing three wins of three races. His performance in the reverse grid Race 2 was particularly spectacular, where he climbed from dead last on the grid to first place. Finishing a close second in all three races was Aaroh Ravindra, who tried hard, but wasn't able to take the challenge to Patodia. Finishing third in the first race was Rishab Rathi, while Rahul Sharan managed to make it to the last step of the podium in the second and third races. 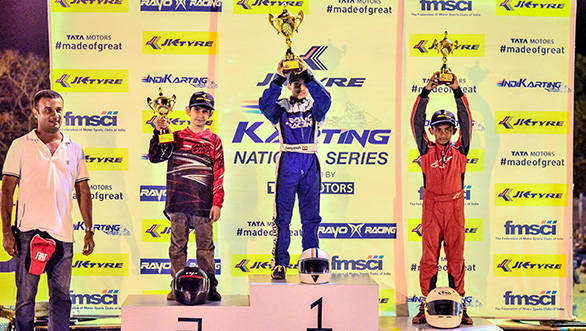 The Pro Cadet class, for racers aged 7 to 12, also proved to be a crowdpleaser. Aadityansh Kaulshi clinched back to back wins in the first two races. Once again, his victory in the reverse grid race came after he made some excellent overtaking moves. The winner of the third race, Hoshmand Elavia, also managed to take home two runner-up trophies. Third place in Race 1 went to Kogileti Saatvik, while Ruhin Alva managed to take home two third-place finishes. 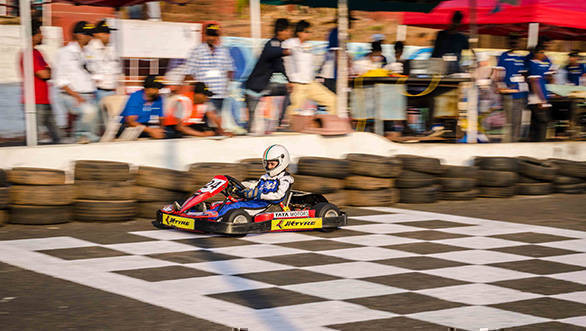 The Senior Open saw Akshay Hede win, with Niazam Ahmed second and Tej Naik third. The Senior Amateur class race was won by Sufiyan Shaikh, with Ameen Shaikh second and Digvijit Chavan third. The top three in each of these categories have snagged direct entries to represent Goa at the National Final of the series, which will be held in Delhi in June this year. 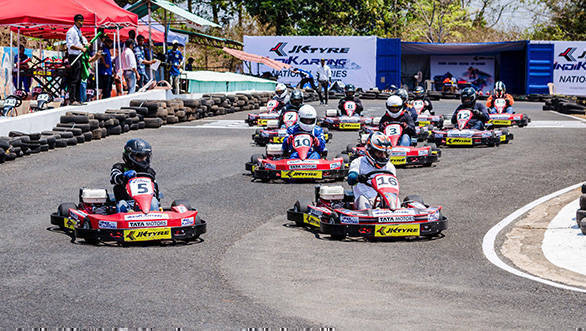 There were a total of 11 participants in the women's category, with Amanda Gomes winning ahead of Efigenia Miranda and Natasha Awhad. 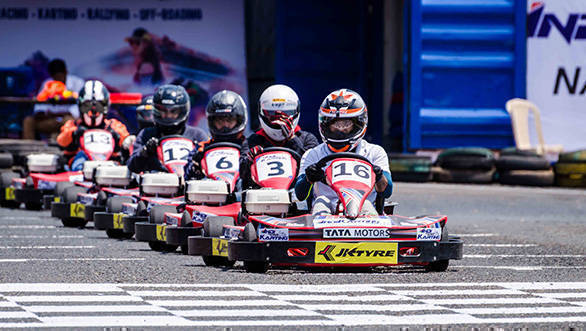 "It was great to see such a fantastic turnout from the Goans. They practically locked out the podiums in all the support categories. 141 entries is good for Goa & thanks to JK Tyre & Tata Motors, we have once again been able to bring motorsport to the masses" said Rayomand Banajee, Director, RR Motorsports Management Pvt. Ltd. 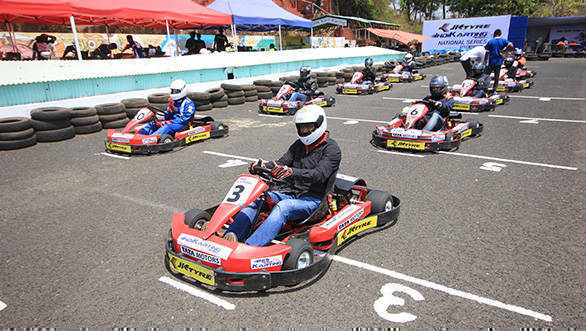 The next round of the JK Tyre IndiKarting National Series, run in association with Tata Motors, will be held in Vadodara on May 14-15, before moving on to Ludhiana, and culminating in the National Final in June in the NCR.