To celebrate the sixth anniversary of the Range Rover Evoque, Jaguar Land Rover has announced a new variant of the car, called the Landmark Special Edition. It is priced at £39,000 (Rs 32.58 lakh) in the UK and it will make its global debut tomorrow at the Royal Windsor Horse Show, when bookings will open. 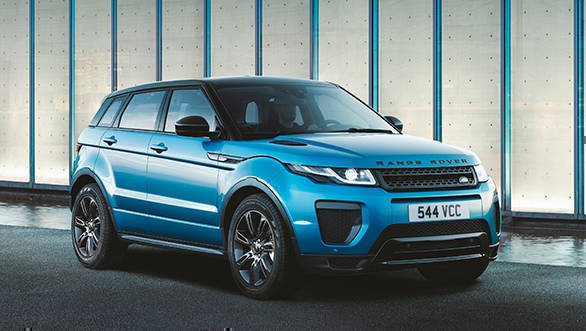 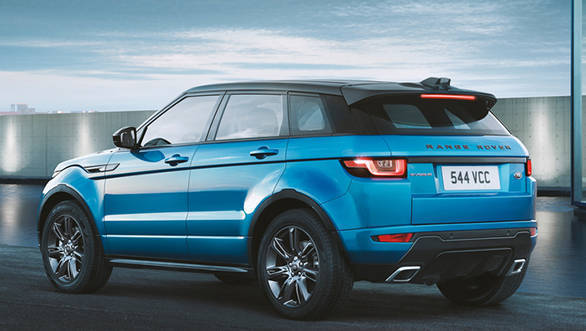 Differences from the standard Range Rover Evoque are only cosmetic. Its signature colour is called moraine blue which, according to Land Rover, is inspired by the turquoise lakes of the Canadian Rocky Mountains. The SUV will also be available in Yulong white and Corris grey. The Range Rover Evoque Landmark Special Edition gets a new body kit and grey detailing all around. This includes a grey roof, grille, fender vent, boot-lid lettering and dark grey 19-inch wheels. The interior gets grey detailing too around the centre console, while the seats are Ebony black. 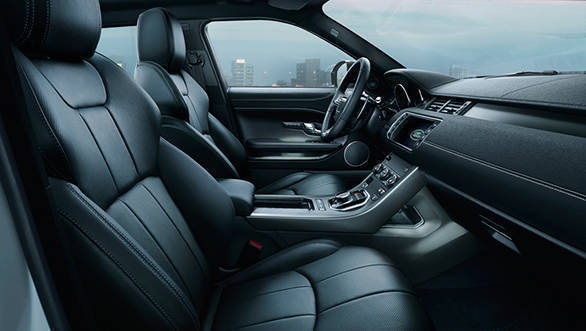 The Range Rover Evoque Landmark Special Edition can be optioned with the brand's latest tech like a 10-inch InControl Touch Pro infotainment system which supports a 4G Wi-Fi hotspot and apps like Spotify. It also works with a Remote Premium app on smartphones and smartwatches, which allows owners to remotely check fuel level, lock status and vehicle location, and pre-heat or pre-cool the cabin.