The Karnataka Government has stepped in to resolve an ongoing labour dispute at the Dharwad plant that belongs to Tata Marcopolo Motors, a subsidiary of Tata Motors. Tata Motors had declared a lockout at its Dharwad plant on February 6. This decision was taken after workers participated in an illegal strike with mass absence over wage negotiations.

R V Deshpande, Karnataka's Minister for Medium and Large Scale Industry, said, "I have personally intervened in the Marcopolo issue. The management came, some labour leaders also came and met me. There are some disputes and the Government is trying its best (to resolve them)," 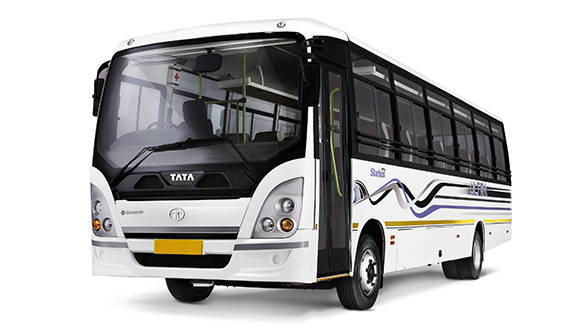 He added that one or two meetings had taken place between the senior management of Tata Motors and the agitating workers. These meetings were held through the labour department but no amicable decision could be reached.

Tata Motors issued an official statement saying that the meeting called by the Assistant Labour Commissioner as part of its continued effort to resolve the ongoing crisis has failed. The company said that some self-proclaimed office bearers of the Krantikari Kamgar Union, an outfit not recognised by the company on technical and legal grounds, had insisted on participating and eventually prevented any meaningful dialogue from taking place. The company said that it was committed to finding a longterm and fair solution to the current situation without any compromise on discipline, safety, productivity and quality.

"Rathna Prabha, Additional Chief Secretary (Industries and Commerce) has alleged that some people from outside were instigating the workers at Dharwad. We are trying to resolve that," said Deshpande.

Tata Motors has accused workers of disrupting and jeopardising its operations and reputation in spite of the company undertaking an upward wage revision every year, even in adverse market conditions. The Tata Marcopolo plant in Dharwad employs over 2,500 people and has the capacity to manufacture over 15,000 buses per annum.