After a year's gap, Karun Chandhok will make a return to the 24 Hours of Le Mans in 2017. The former F1 driver will compete in the LMP2 class of the event with the Tockwith Motorsports outfit. He will pilot the team's Ligier JS P217 at the event. 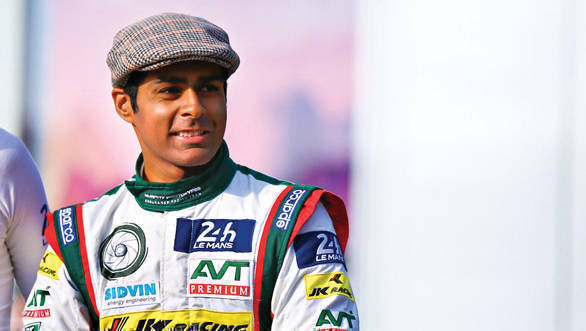 Chandhok's Le Mans outing will be preceded by the Spa round of the 2017 World Endurance Championship, to be held between the 5th and 6th of May. He will be joined, for both events, by Nigel Moore and Phil Hanson, the team's other two drivers. It should be noted that the team is currently competing, with Moore and Hanson at the wheel, in the 2017 European Le Mans Series. Tockwith was eligible to enter Le Mans thanks to the fact that the team won the LMP3 class of the 2016 Asian Le Mans Series.

Chanhok has competed in the 24 Hours of Le Mans since 2012, first driving for JRM in the LMP1 class. That year he also contested in the entire World Endurance Championship series with JRM. Between 2013 and 2015 he competed with Murphy Prototypes in the LMP2 class. His last competitive outing with the Murphy team was a one-off appearance at the ELMS round at the Red Bull Ring last year.