Honda Cars India Limited (HCIL) has announced the appointment of Katsushi Inoue as its new president and CEO from April 1, 2015. He takes over from Hironori Kanayama who is now retired and has moved back to Japan. The predecessor held the office since April 2012. Katsushi Inoue has been a part of the Honda Motor Company Limited for over 29 years and was the general manager of the marketing planning office at the company's headquarters in Japan. 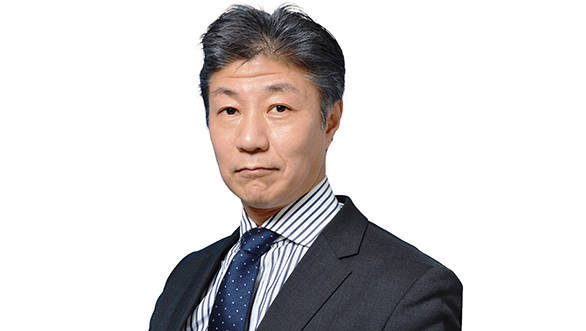 The company also announced another change in the management, the appointment of Hiroyuki Shimizu as the new senior vice president and director, marketing and sales. Shimizu has been with Honda from the past 25 years and was the VP and director of Honda Thailand. He replaces Shigeru Yamazaki who has been with HCIL since April 2012. 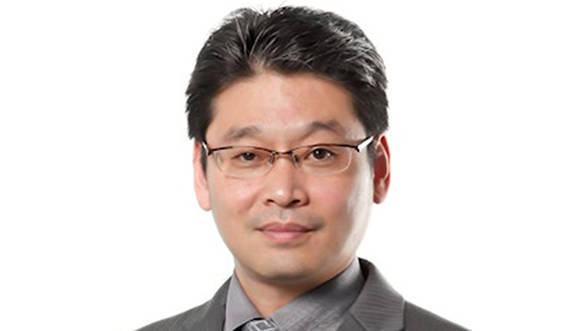 Hironori Kanayama was instrumental in getting Honda to launch the highly awaited i-DTEC diesel engines in India. The Honda Amaze, City and recently the Mobilio get this engine. The upcoming Honda Jazz hatchback in India is also expected to get this engine.