Kawasaki is selling the Vulcan S with a new orange paint option which it calls 'Pearl Lava Orange'. The Vulcan S is Kawasaki's first cruiser in India and was launched in December last year with a single matt-black paint option. The new paint job is available at a Rs 10,000 premium over the standard black paint, at Rs 5.58 lakh (ex-showroom Delhi). 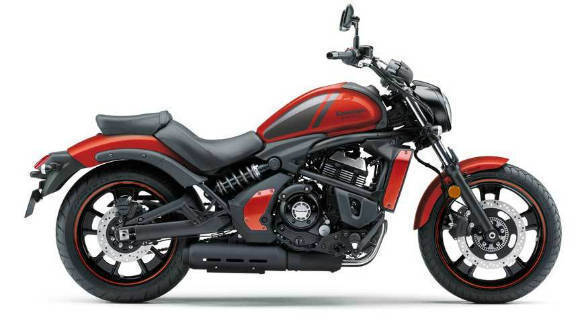 Kawasaki's first cruiser in India, the Vulcan S is powered by a 650cc, liquid-cooled, parallel twin engine that develops 63PS at 7,500rpm and 64Nm at 6,500rpm. The motor is mated to a six-speed gearbox. Kawasaki says the fuel injected motor is tuned to deliver smooth performance in the low and mid-range, suiting the requirements of a cruiser. Braking duties are handled by a 300mm disc at the front and a 250mm disc at the rear. ABS is standard.

The Kawasaki Vulcan S looks like a sporty cruiser, given the low slung profile, alloy wheels and off-set monoshock. The most notable feature of the motorcycle is Ergo Fit, which allows the rider to adjust the, handle, footpegs and seat for an optimal riding position. Kawasaki says the Vulcan S will be suitable for all riders, including newbies as well as women motorcyclists. 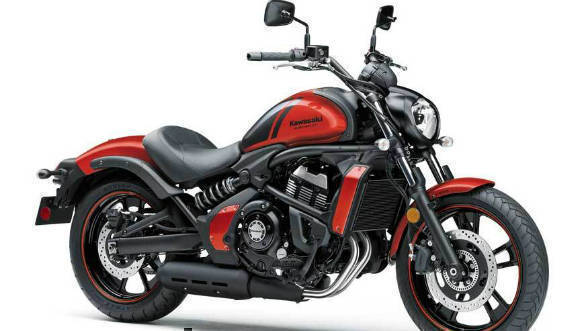