The retro motorcycle is quite the in-thing these days with everyone from traditional nostalgia-freaks Harley-Davidson and Triumph's Bonneville already on song. And now the Kawasaki Z900RS is about to join the fray. As per the teaser video released by Kawasaki just days ago. Kawasaki did have retro models including the well-regarded W800 but production of that custom bike staple ceased some time ago. The Kawasaki Z900RS changes all that. 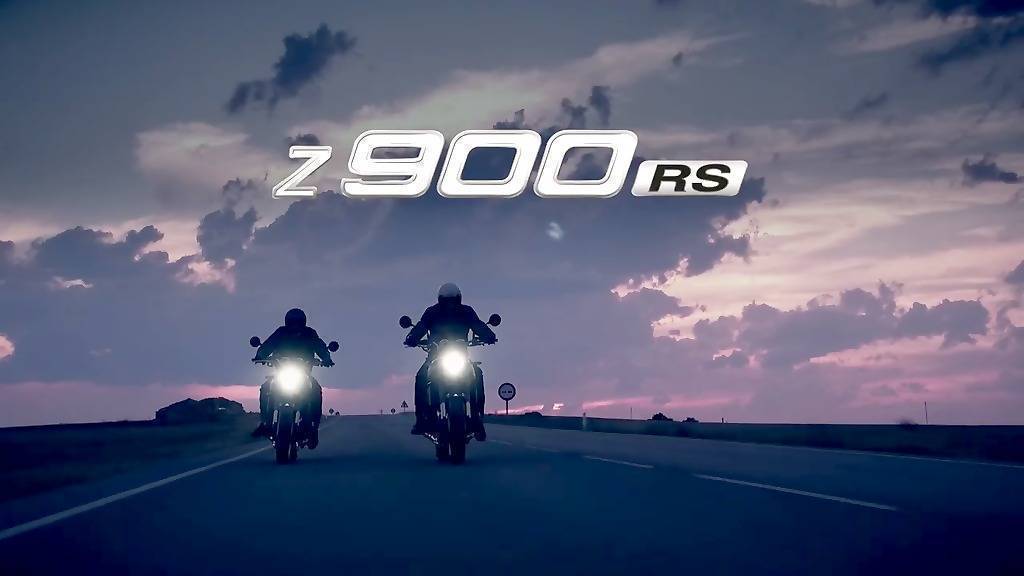 We don't know much about the new bike. The video reveals a colour scheme similar to the Z1 featured in the video, a lovely maroon-orange combination. The name gives some of the game away too. The new Z900RS will likely boast the same engine as the Z900 - which won our comparison test against the sportier, but more expensive Triumph Street Triple 765 RS. That's a 948cc inline four. We won't quote power figures here because we expect Kawasaki to have retuned and re-geared the RS retromobile. Cue the dummy carburettors. 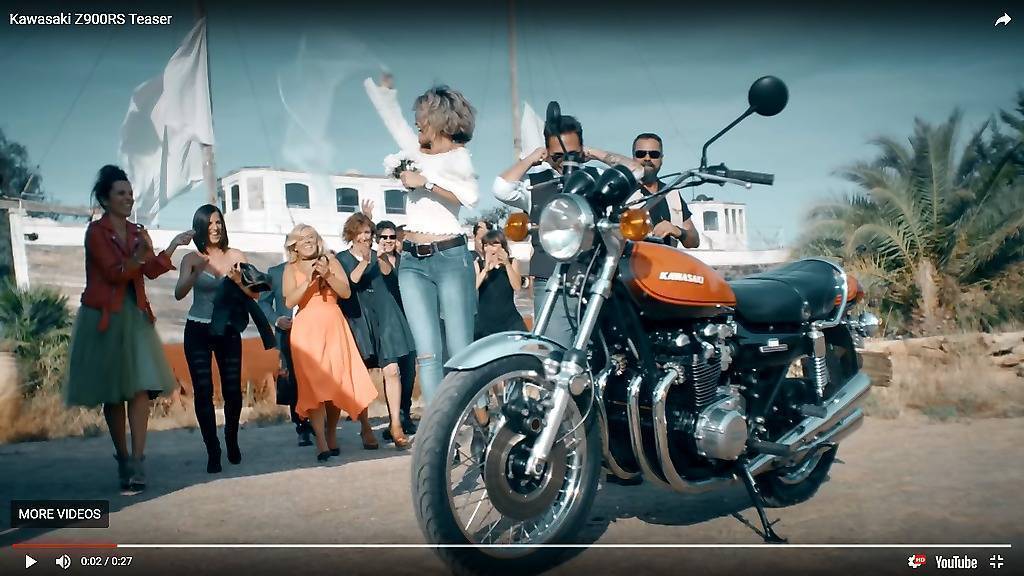 From what we can see in the video, there are twin pod instruments and chrome exhaust headers but that's where the retro-ness ends. The wave discs and the forks looks like the Z900's units and we expect to the Z900RS sport no major chassis changes apart from a longer wheelbase that comes from either a new swingarm or a re-tuning of the rear suspension for a flatter stance.

The Kawasaki Z900RS headlight revealed in the teaser shows a chrome bezel, LED illumination, including the LED indicator. Also note the twin-pod meters

Kawasaki is expected reveal the motorcycle at the Tokyo Motor Show in Tokyo, Japan on October 25, 2017. OVERDRIVE will be covering this live from the event, stay tuned. The Z900RS will mostly likely come to India in time. India Kawasaki has been aggressive about its expansion in India and a wide range of choices is the key to keeping its momentum going.