Kent has launched its dashboard camera called the CamEye for an introductory price of Rs 17,999 and is also offering a three-month subscription as part of the launch offer. The camera can be bought from the company or an online e-commerce website. Kent CamEye is powered by 4G connectivity and also tracks the real-time GPS location of a car.

The dash camera can be synced to the user's smartphone transfer data via a smartphone application. The application is available for both iOS and Android operating systems. 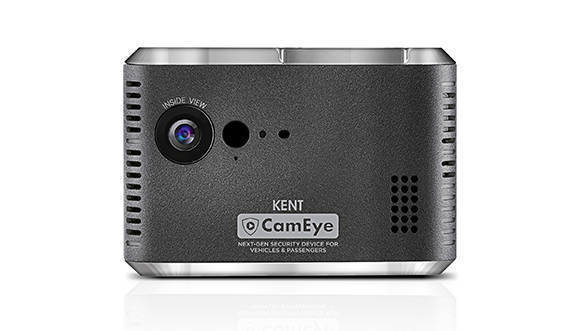 Kent CamEye has been launched at an introductory price of Rs 17,999

The CamEye uses dual cameras to record the outside view as well as the inside of the car, and also allows live video streaming of either camera on the mobile phone through the cellphone application. The recorded data is stored on a secure cloud which can be accessed by the user.

Kent CamEye features face recognition and matching and it can notify the car owner if an unknown person is driving their car. Along with it, it can detect if the driver is sleeping in the car with the air conditioning turned on. The Kent CamEye can also alert the owner if someone obstructs the view of either camera with a cloth or a newspaper. 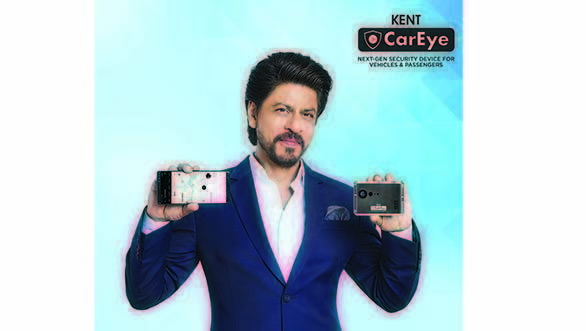 The camera is equipped with a location positioning sensor as well as an accelerometer and has a 3,000 mAh battery with an inbuilt memory of 8GB. The Kent CamEye is compatible with all cars and trucks.