Unveiled at the 2019 China International Import Expo (CIIE) in Shanghai earlier this month, Kia has once again showcased its Futuron, concept SUV Coupe at the Guangzhou Motor Show in China.

The Futuron sports the newest adaptation of Kia's Tiger face. Flanking the grille is Kia's 'Star cloud' lighting concept inspired by nebulae in the night sky. Covering the lighting area is the armor-plated scales adding a 'Dragon Skin' effect. The silver frame of the SUV coupe is a part of Kia 360-degree theme for its design. 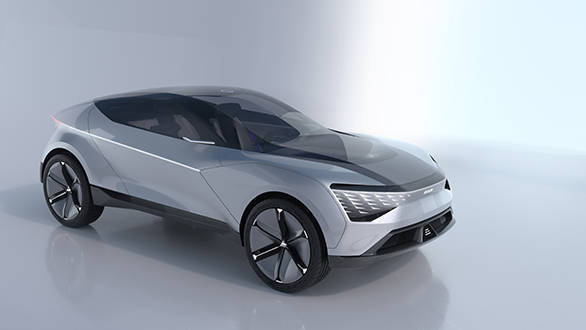 In its concept state, the Futuron gets and electric drivetrain coupled with Level 4 autonomous driving. The design sketches of the cabin unveil the Futuron is equipped with four recliner seats. The dragon skin texture runs around the cabin which could most likely inculcate cabin lights within. 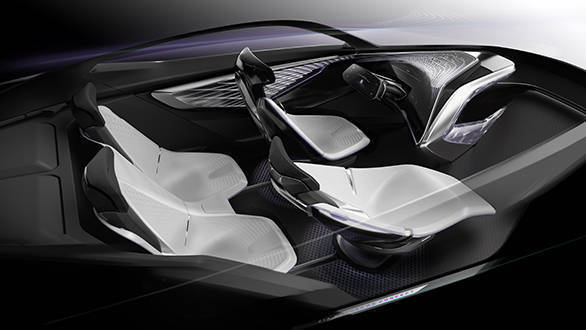 "Kia Motors aims to showcase its vision of moving forward through the KX3, Futuron and K3 EV," said Li Feng. "By encouraging innovation in product, technology and customer satisfaction, Kia Motors is actively responding to the rapid changes sweeping across China's automotive market." 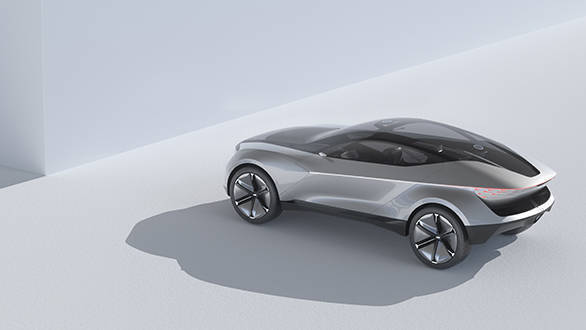 KIA has also showcased K3 EV which is a mid-sized all-electric sedan. The Kia Sletos that made a debut in August has been unveiled for the Chinese market and the compact SUV has been dubbed KX3. Also on display at the KIA pavilion are the K3 China Touring Car Championship (CTCC) racing car, Kia K3 mid-size sedan, the 2020 K5 PHEV sedan, the 2019 Kia KX5 SUV, and the Kia all-new Sportage SUV.